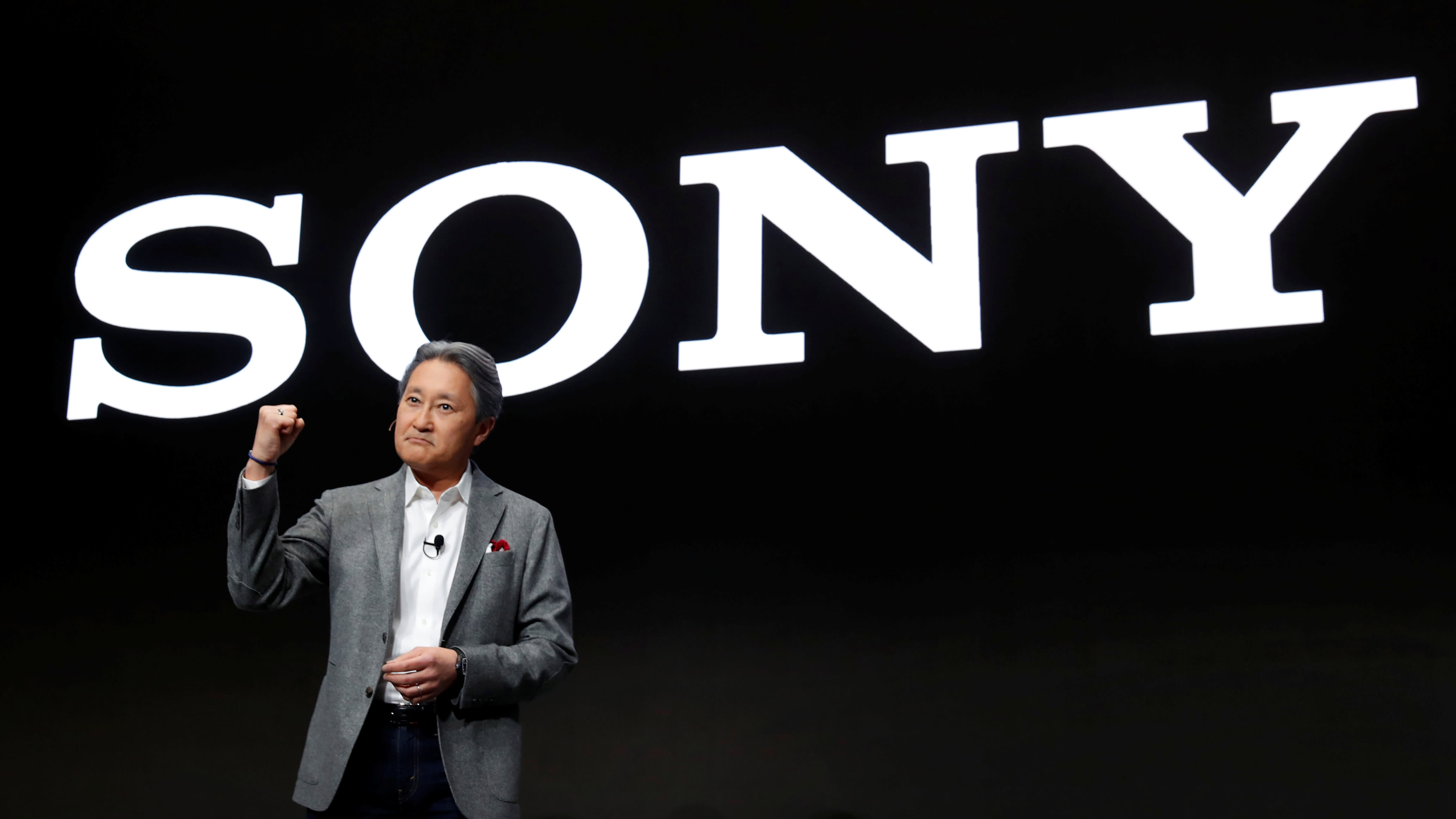 Listen, I know we’ve been writing a lot about smartphones lately (more specifically, the camera’s in them) but with technology advancing and the future coming down upon us full bore, news involving photography and our favorite handheld devices is only going to become more and more frequent. So suck it up, kid. The future is now.

Sony has revealed a new IMX586 CMOS image sensor for smartphones that will consist of the “industry’s highest 48 effective megapixels” and an unique Quad Bayer array design.

The sensor will feature an ultra-small pixel size of 0.8 micrometers–the tiny size allows for 48 megapixels in the 1/2-inch sensor. In most cases, increased pixel size results in each pixel collecting light less efficiently as well as a drop in sensitivity and volume saturation signal. But Sony has designed the product to counteract these problems. 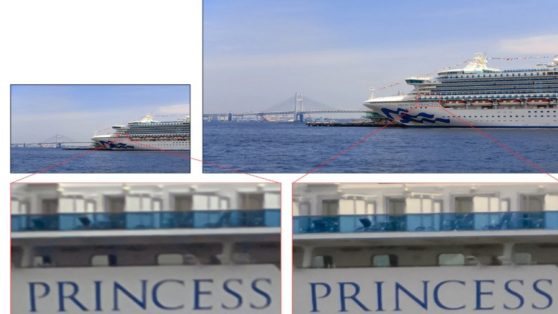 The Quad Bayer color filter array, which consist of adjacent 2×2 pixels in the same color, will deliver both high sensitivity and high resolution. In low light, the signal from the four adjacent pixels will be added, which will raise the sensitivity. In bright scenes (such as daytime outdoors) an array conversion will be formed by the original signal processing function, this results in high-definition 48 effective megapixel images.

Finally, while viewing the image on a smartphone display, the sensor will be able to capture both light and dark scenes with minimal highlight blowout or loss of detail. This is obtain with Sony’s “exposure control technology and signal processing functionality” which will allow for a superior dynamic range and allow real-time output.

“These days, high-end smartphone models require even greater imaging quality from their cameras,” the press release says, “The new Sony sensor features 48 effective megapixels, a pixel count which rivals that of high-performance SLR cameras, making it possible to capture beautiful, high-resolution images even with a smartphone.”

Now, in the release there is a lot of technical jargon that will no doubt be lost on some, but what is important here, to put it simply, is that the sensor will let our smartphones capture extreme high-quality photos amid the digital zoom as well as capture better imagery in the dreaded low light conditions.

The image sensor will also record 4K videos at 90 frames per second.

The sensor, which will ship in September with a price tag of 3,000 ($27), won’t be exclusive to Sony’s smartphones (yes, they exist) but will most likely be integrated into, amongst others, Apple’s and Google’s products.

You can read the press release here.