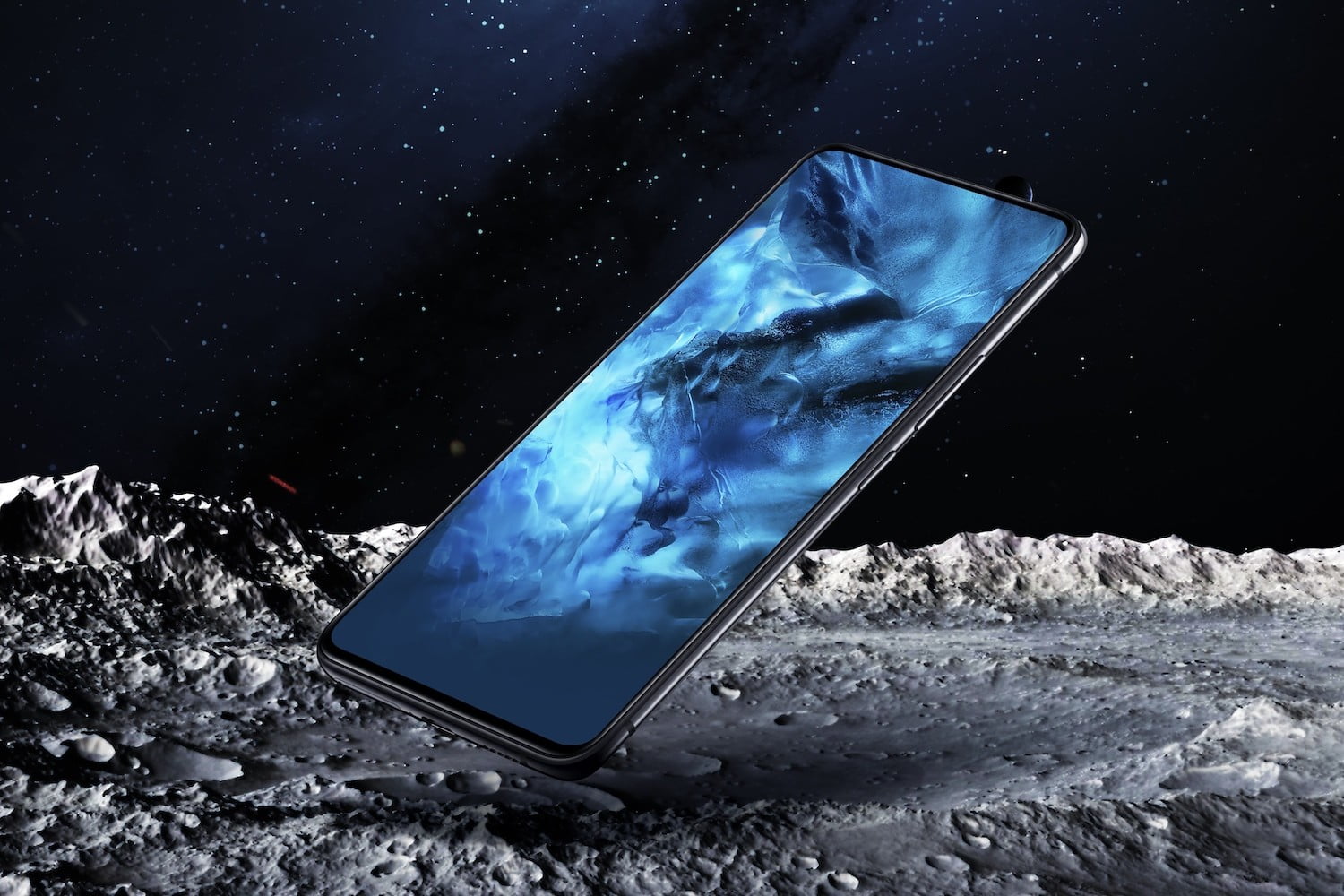 Tired of all those nasty little buttons and notches cluttering up the otherwise sleek-as-hell interface of your fancy new smartphone? Look no further than Vivo’s futuristic Vivo Nex, a futuristic phone/tablet hybrid straight out of China. The producers of the gadget have gone out of their way to cover all their bases in ensuring that the device is virtually all screen, and they’ve come pretty damn close to achieving their goal: the phone reportedly has a 91.2% screen-to-body ratio. This is thanks to a few clever adjustments, such as doing away with all front-facing buttons on the gadget, and turning the screen itself into a speaker using a technology known as “screen soundcasting”.

However, one of the most groundbreaking innovations being utilized in the Vivo Nex is the lack of a front camera—instead, the 8-megapixel camera pops up mechanically, leaving more room on the front of the phone for endless inches of glossy, satisfying, 21st century screen.

The Vivo Nex is the latest in a line of smartphones being produced by the Chinese technology company Vivo and, similar to previous iterations, the Vivo Nex employs artificial intelligence in order to assist amateur photographers in taking good pictures. It does this through automatically adjusting settings based on light and surroundings.

Vivo has also not forgotten to trap a handy little digital assistant inside of the phone, to help you out when you’re too lazy to thumb-type. Don’t mistake him for Apple’s Siri though, this guy’s name is Jovi. 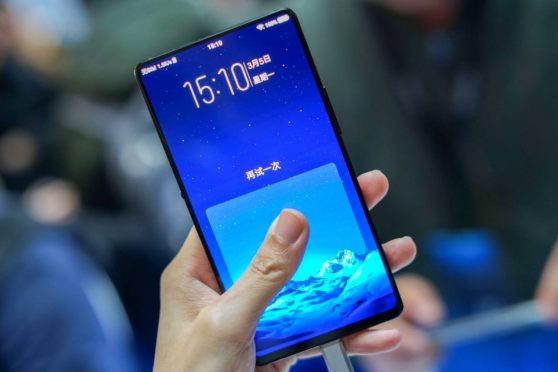 There is a slight catch, unfortunately. While Vivo will soon be expanding its sales of the new device across Russia, India, Malaysia, Hong Kong and Taiwan, there is no word on when or if the gadget will be available for purchase in the United States, or even North America. If you just can’t wait for its state-side release, you can try to import the phone or buy one used on the internet, but sadly there is no guarantee of support from U.S. carriers and/or network capability, so do so at your own risk!