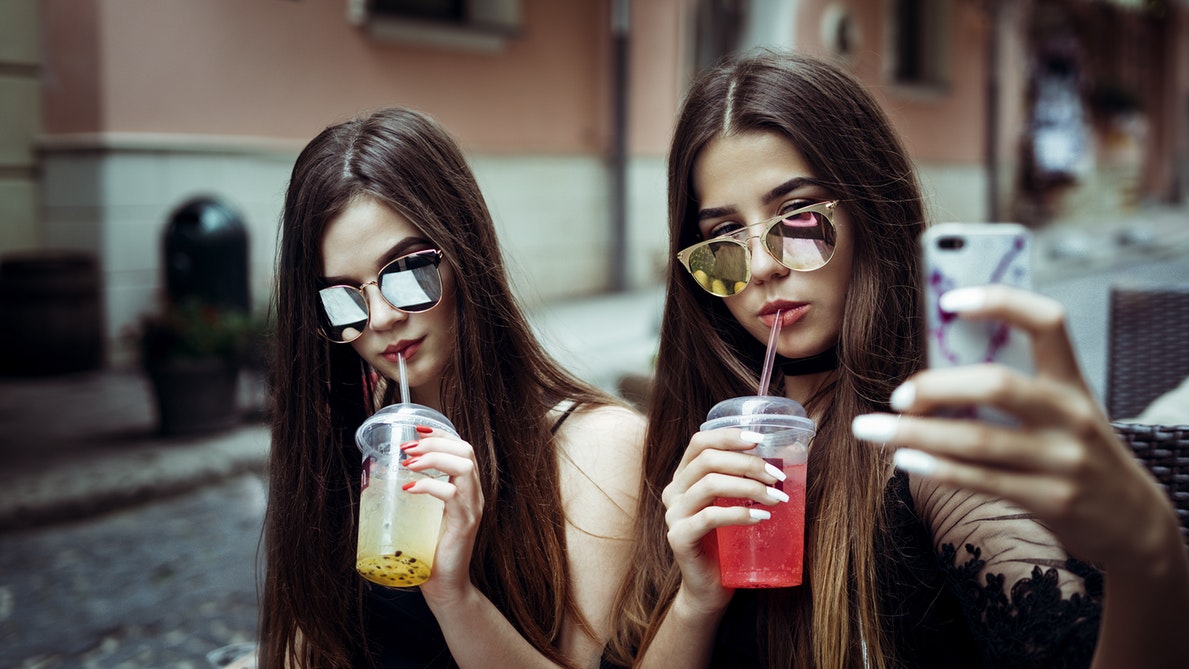 If you find social media influencing equal parts silly and depressing (with thoughts like “Come on! What are they even doing? And why do they make so much more money than I do?”) or have any ill feelings toward that world then you might want to look away.

Hopper HQ, an Instagram scheduling tool, has just released their 2018 Instagram Rich List and no matter how you feel about it, it is safe to say that, with the amount of money to be had through the medium, influencing is here to stay.

Kylie Jenner topped the list with a hefty one million per post. In second, Selena Gomez with $800,000, followed by soccer star Cristiano Ronaldo with a $750,000. The rest of the top ten are in the images below:

Hopper HQ uses internal and publicly available data to measure the potential amount certain celebrities and influencers can make by posting on the social media platform, taking into account how much a brand would pay for a post as well as the post’s value regarding account audience and engagement. For example, even though Selena Gomez has more followers than Jenner, her potential isn’t as high.

Kylie Jenner was recently on the cover of Forbes magazine, highlighting her achievements and the fact that she could soon be, at age 21, the youngest-ever self-made billionaire. So you know, her landing at the top of the list is almost expected.

“I’m not surprised that Kylie Jenner has topped this year’s list, as far as social media marketing goes, she has it down to a tee,” Mike Bandar, co-founder of HopperHQ.com told Mirror. “Kylie was introduced to the public through her family’s reality show, but she has forged her own billion-dollar career and harnessed the power of Instagram to build a global, loyal, engaged following that brands are willing to pay top dollar for!”

Though the top ten earners are all celebrities, “pure influencers” still made the list. You can go to the site and browse by category to find them. These categories include: celebrity, beauty, fashion, fitness, food, lifestyle, sport, travel.