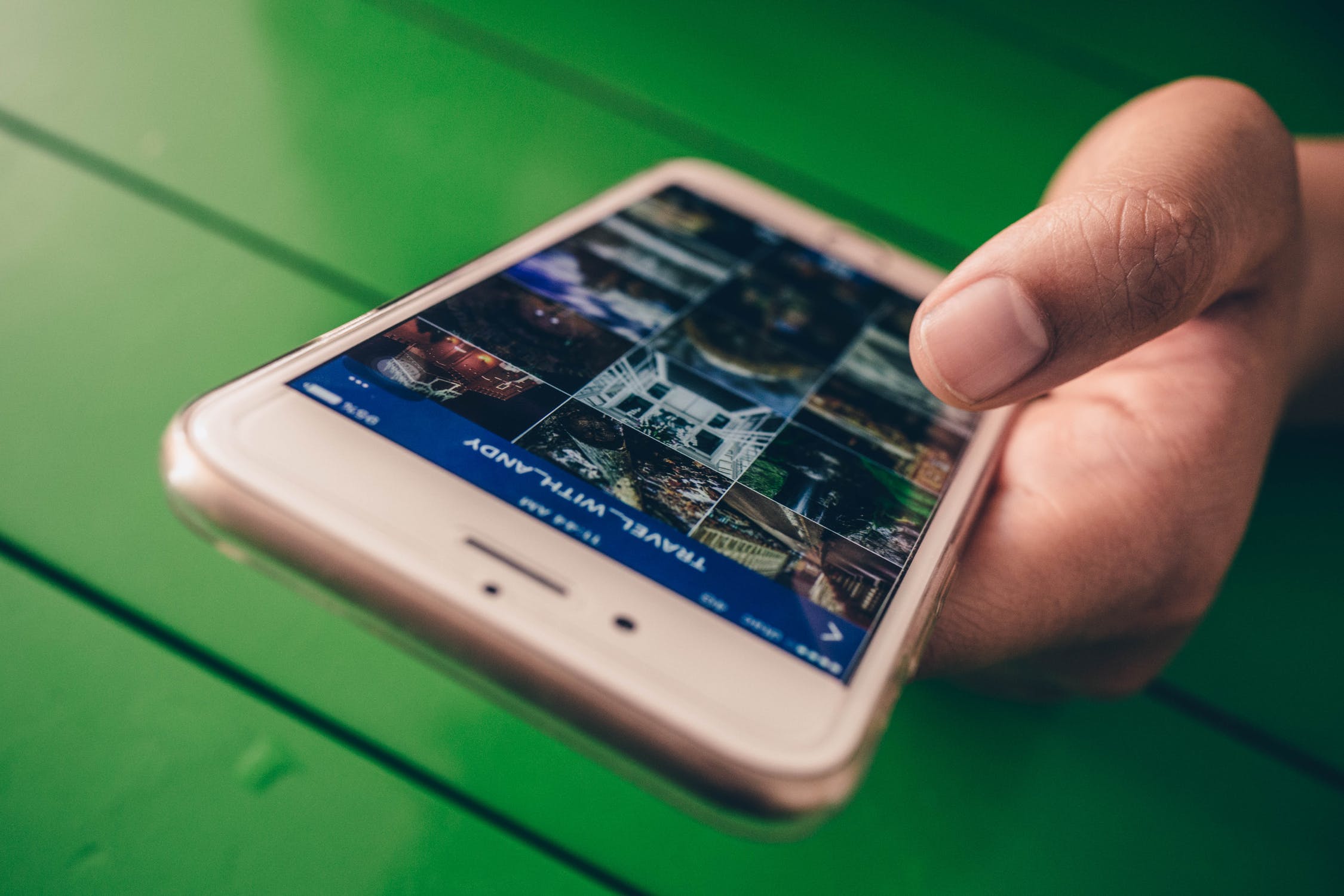 Social media influencing was once an unfamiliar niche that has, in a relatively short amount of time, become an integral part of our everyday lives. Whether it be, to name a few, the influencers we watch/scroll past in an app, the abundance of the term in the media and online, or even conversations with friends about next person that they should “definitely start to follow”, it has reached a height of popularity that we couldn’t have fathomed a few years ago.

Unfortunately with popularity, comes congestion, as everyone in their brother tries to get in on the influencing game. And that is one reason, the Josh Ostrovksy aka The Fat Jewish (a popular online personality that you probably follow) thinks that the golden years of influencing will soon be coming to a halt. He recently told CNN that he thinks that:

“Eventually there will be too many influencers, the market will be too saturated and the value of influencer posts will continue to plummet,” he said. “It’s a very standard value proposition. The more people join, the more options there are for the brands — the less each influencer is worth.”

And if you are thinking, well who is this guy to say, just know he has 10 million follows and has made a nice life for himself with his influencer money–so he might know a thing or two about it.

And though people are still mostly excited about social media (more money is being poured into then ever before), eventually, people are going to get over it. And according to Ostrovsky, that has already happened:

Of course, he could be wrong, but logically, there seems to be some truth to what he is saying. Whether influencing is or isn’t coming to an end, there is no doubt that things will have to taper off as there is no way social media can sustain the upward trajectory that it has been on since our thumbs first started sliding across our screen. I guess we can only wait and see.

You can read the rest of the story at CNN.

Oh yeah, and if you are wondering about the wine Ostrovsky was taking about, here is the website.