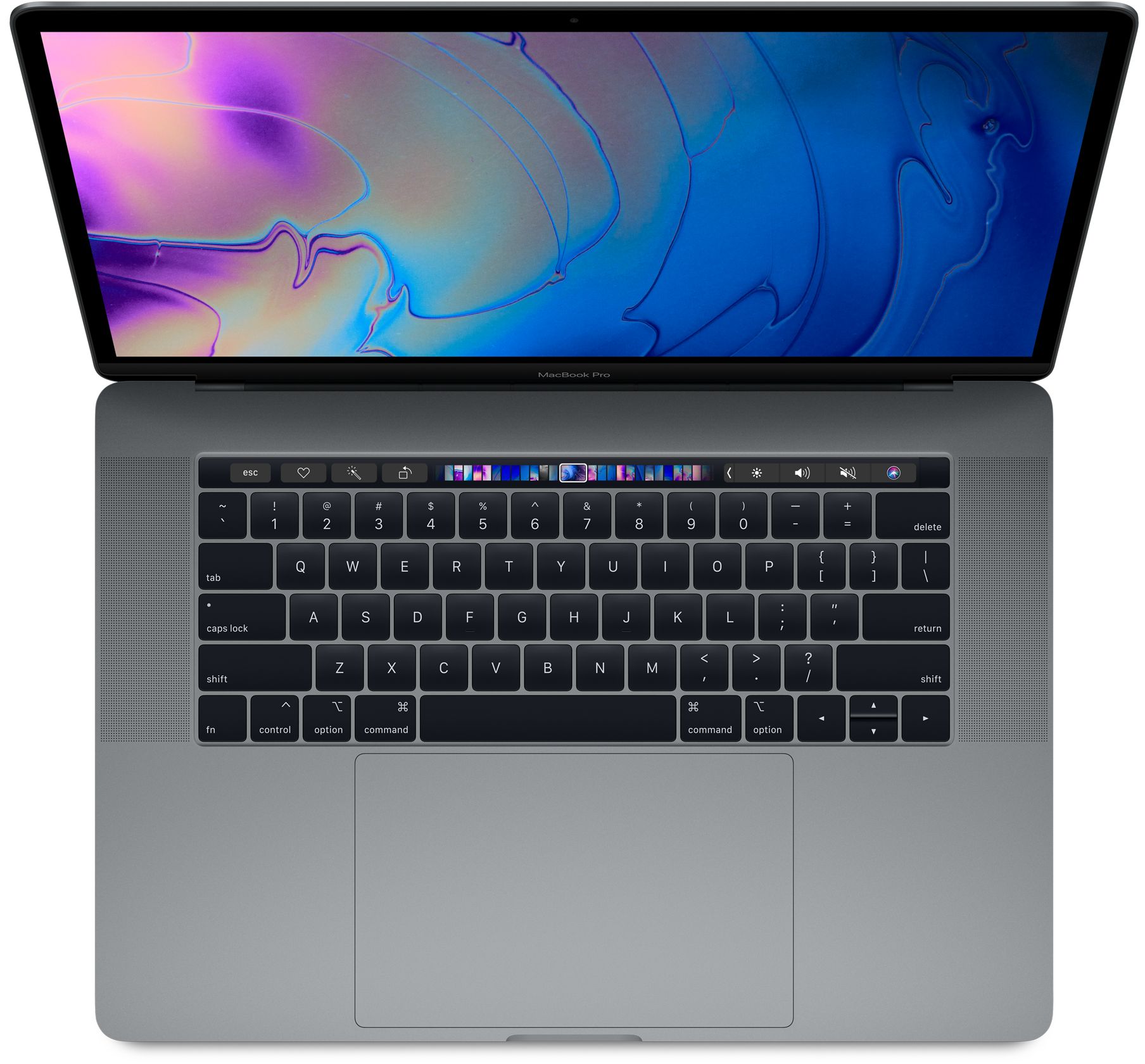 When the last new Apple computer was released, people were enthralled (and quickly rather annoyed) by its obnoxiously futuristic touch-panel, the one that made even the least-techy among us appear as if they were rebooting a time machine, while in fact merely trying to raise the volume on a Youtube video of a cat sneezing.

Now the newer new version is out. This model of the MacBook Pro is clearly marketed towards “pros” from all different trades, including programmers, photographers, and movie-makers. New features make the computer

However the 2018 MacBook also has boasted a quality that would be desirable even to the small fish among us—Apple claims that it is 70 percent faster than the previous iteration.

An aerial photographer from London by the name of Jason Hawkes has put this statement to the test, after being granted early VIP access to a “maxed out” 2018 MacBook Pro. Hawkes, who like many of us delights in spending large quantities of time taking videos and still images while hanging halfway out of a helicopter 450-2500 feet above the ground, was happily surprised with the speed at which the device operated. The Tweet he posted shortly after testing out the gadget speaks for itself:

Having an amazing time today editing on the new 2018 #MacBookPro. Faster than my current desktop mac, it has 4TB of SSD storage. I can shoot and finish my edit even before Ive landed in the #helicopter! Just incredible. pic.twitter.com/TZ6vc2CvUe

That’s right, Hawkes was able to shoot and edit all of his footage while still inside the helicopter. If that’s not pro-friendly then I don’t know what is.

The less friendly aspect of Apple’s new product is its price—a maxed-out model like the kind Hawkes used on his flight will cost you an impressive $6,699. Pair that with the new iPhone X and you’ll probably be facing a lifetime of debt, but at least you’ll be tech savvy as f*ck.

To view some of the stunning images that Hawkes took mid-flight, click here.