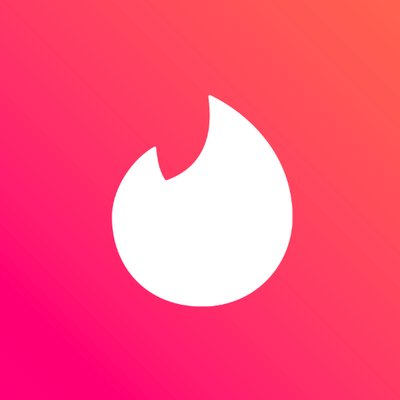 Tinder Loops Could Save Your Miserable Sex Life

Not having much luck on Tinder? Adding a 2-second video clip of yourself will probably only make things far worse…but here’s for trying! Tinder’s newest feature, entitled “Loops”, has just been released in the United States after debuting in Sweden and Canada, begging the question—why the f*ck are they so special to get it first?

The update comes with an additional three picture slots for your profile, so users can now have as many as nine pictures/videos with which to advertise themselves and their innate, visceral sex appeal. Tinder’s official page released a snappy little promotion for the new feature, complete with a diss against old-fashioned, non-moving photography, writing

“Get ready for more matches.That’s right, you get two seconds of looping video to show more personality, which is the best way to get more right swipes. You can be flirty, you can be fun, but no matter what, be you. And be quick about it, because everyone who’s anyone will be showing off their moves. (Let’s face it; still photography is so last November.)”

Tinder’s PR person sounds strangely like the mean girl at a middle school sleepover, but in any case all your “Loops” will be editable within the app, and you can pick and choose from old videos to use. Unfortunately, the update will only be available to those using the iOS platform, but it will be instituted in a wide range of countries including but not limited to Japan, the United Kingdom, the United States, France, Korea, Canada, Australia, Germany, and Italy.

According to data collected by the dating app, Loops actually are quite effective, at least in terms of increasing preliminary contact. Their studies have shown that users with at least one Loop on their profile saw their average conversation length go up by twenty percent. That’s not bad, but does anyone actually enjoy talking to people on Tinder?