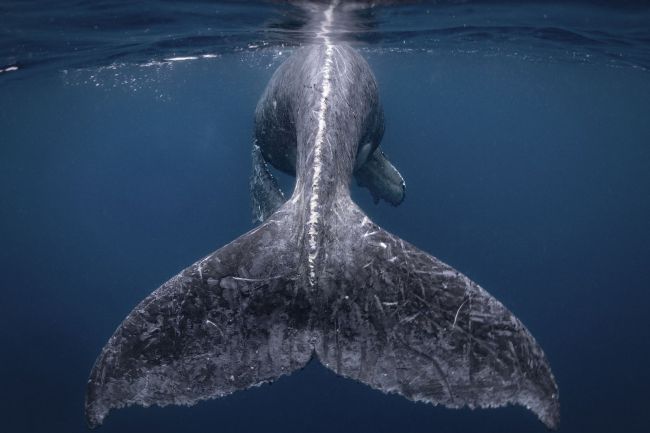 The 2018 National Geographic Travel Photographer of the Year competition have announced their winners and the photographs are just as lovely as you would expect them to be.

Photographers from around the world submitted images that reveal people, places, and cultures of the world. The panel of National Geographic judges were looking for photos that “tell the story of a place and travel moments that inspire others to explore our world.”

The competition received over 13,000 entries from both amateurs and professionals across three categories: nature, people, and cities. The grand prize winner received $10,000 and was named the 2018 National Geographic Travel Photographer of the Year. In addition to the grand prize, two additional category winners received $2,500 each. 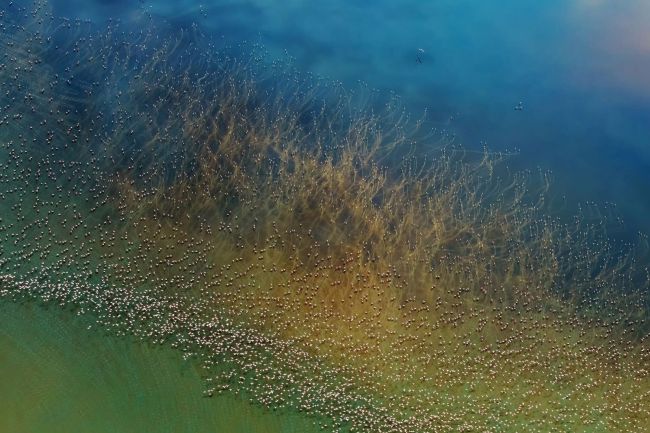 “flamingos take off” by Hao J.

“I was fortunate to have encountered a humpback whale with her calf on my first day snorkeling near Japan’s Kumejima Island. Most of the time, the calf stayed close to her mom,“ Takahashi said of the photo, “At one point, the calf began jumping and tapping its tail on the water near us—it was very friendly and curious. Finally, the mother, who was watching nearby, came to pick up the calf and swim away. I fell in love completely with the calf and its very energetic, large, and beautiful tail.” 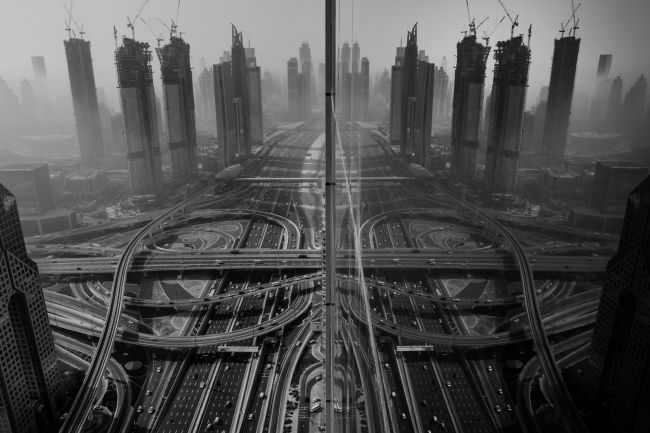 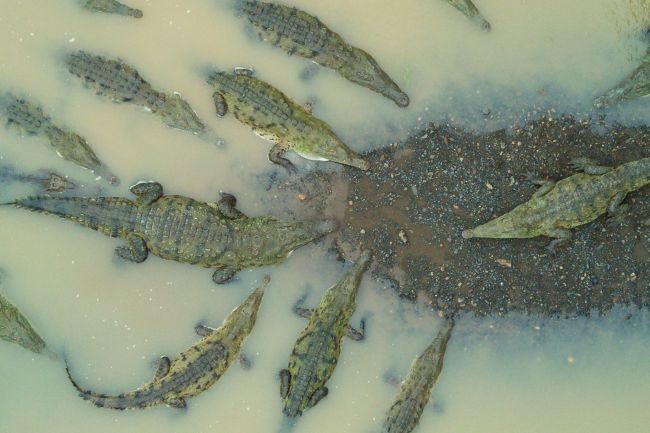 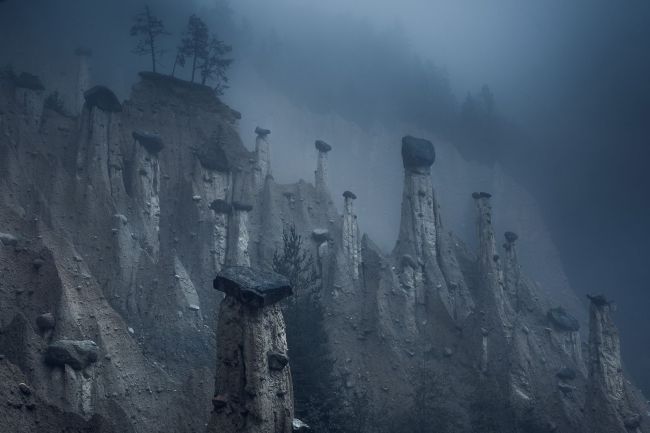 “geometry of the sun” by Enrico Pescantini 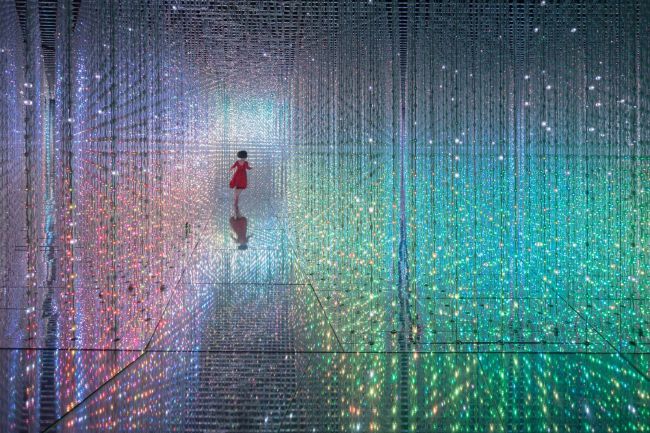 “the girl who leapt through time” by Daniel Cheung 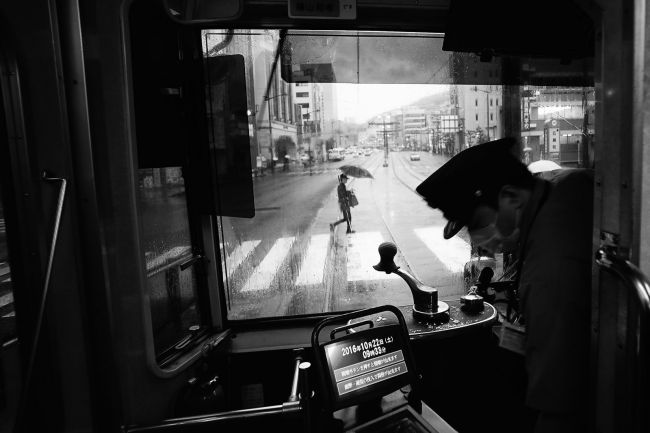 “another rainy day in Nagasaki, Japan” by Hiro Kurashina

You can see the rest of the photographs over at the competition webpage: here.