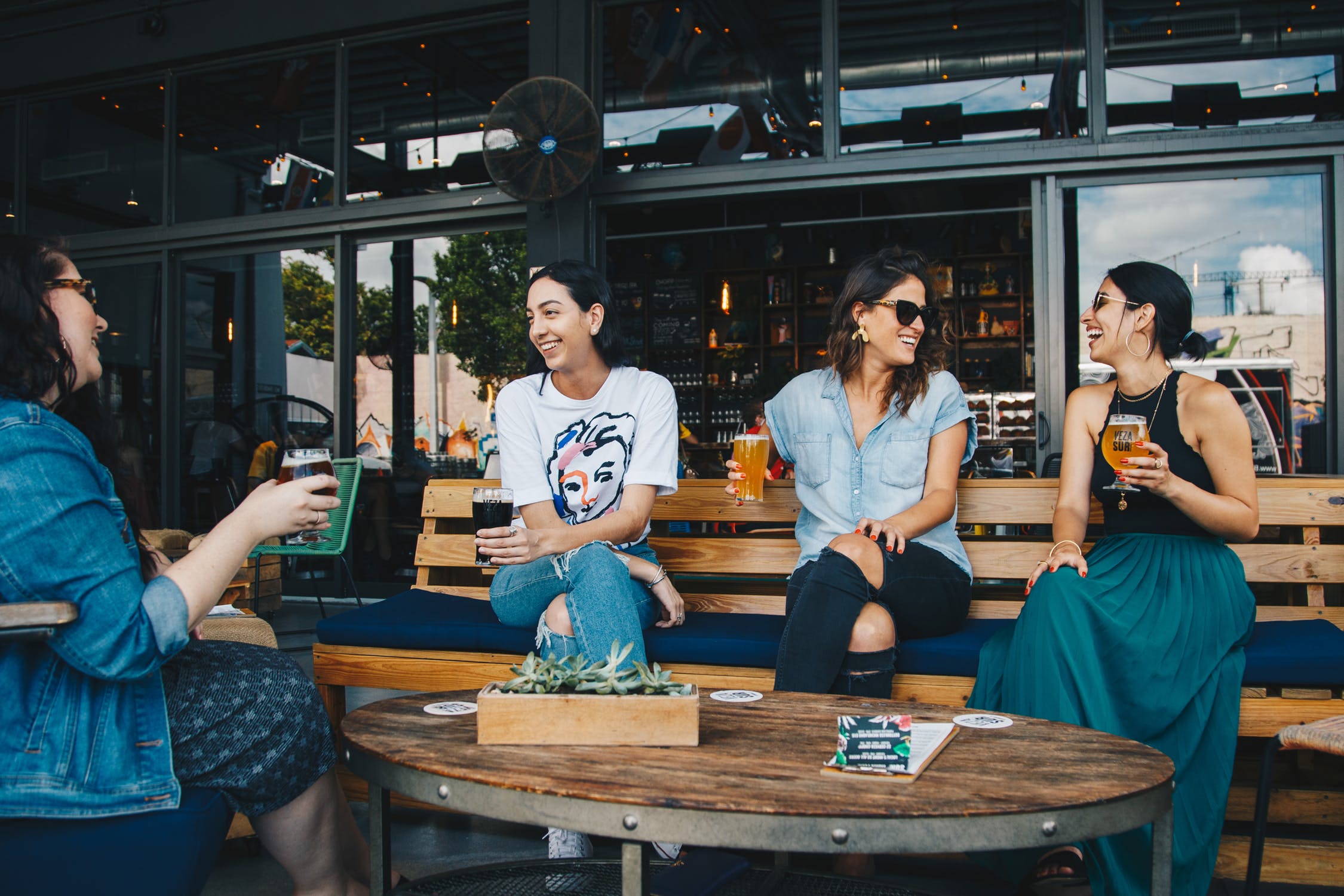 You Can Now Find More Diversity In Beer Stock Photos

Anheuser-Busch, one of the biggest beer producers in the world, and the company behind all things Budweiser related (as well as basically every other cheap beer you would buy during your college years) has recently released two new libraries of royalty-free photos as part of its Elevate initiative.

This initiative is aimed at a lot of things (you can watch a video about it here if like) but the focus of the stock photographs are to depict the women and minorities who enjoy beer, as opposed to the predominantly white men seen in most beer photos–a conclusion that was drawn after the company conducted some in-house studies on the matter. 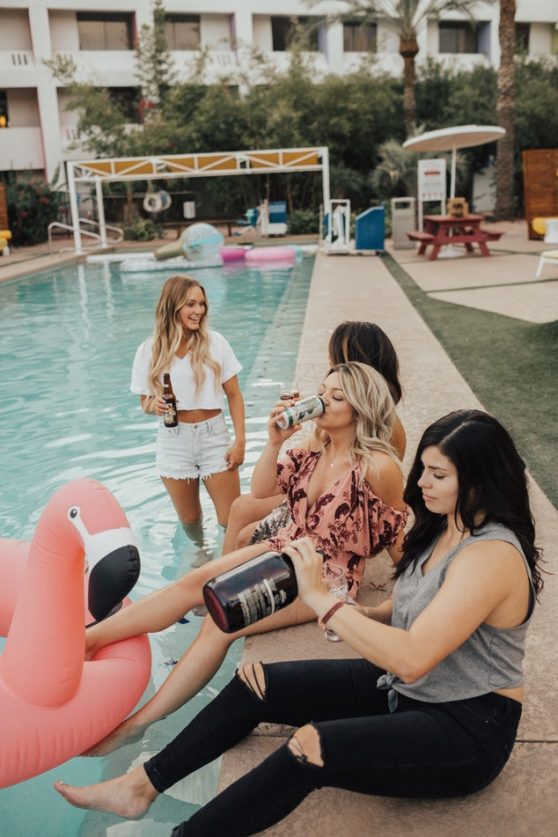 The studies were right!

The images will be available on Pexels and Unsplash and will be featuring the beer from four different craft breweries (which are, of course, owned by Anheuser-Busch). These include Four Peaks in Tempe, Arizona; 10 Barrel in Bend, Oregon; Karbach in Houston; and Veza Sur in Miami.

The beer industry is all for the company’s venture:

“We’ve had a lot of folks from across multiple industries including consumers, media and associations like The Beer Institute reach out to praise the initiative and say it’s long overdue,” Megan Lagesse, the companies head of communications, told Fox News. “This has been a passion project for us that’s been in the works for awhile so we’re thrilled to see it come to life alongside our partners at Pexels and Unsplash. Diversity and inclusion is really important to us so you’ll start to see more in that area soon as part of our Elevate program.” 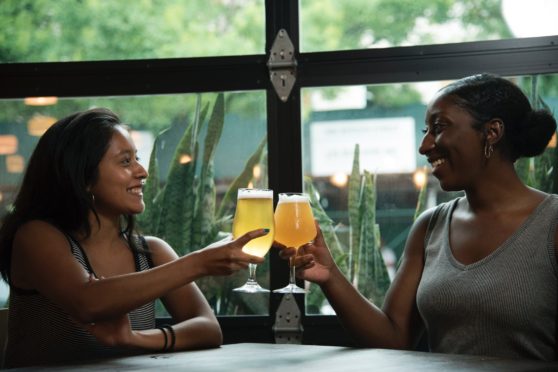 Apparently, beyond the diversity, there are other problems associated with stock photos involving brews. According to The Takeout, not only is finding high-quality beer stock photos difficult, but there are quite a few problems that arise–these include dirty glasses, the beer not being served properly, a lack of variety in the type of beer, as well the photos lacking a contemporary setting. The site says that these problems are being addressed in the photos as well.

And photos from Elevate page on Unsplash and Pexels.