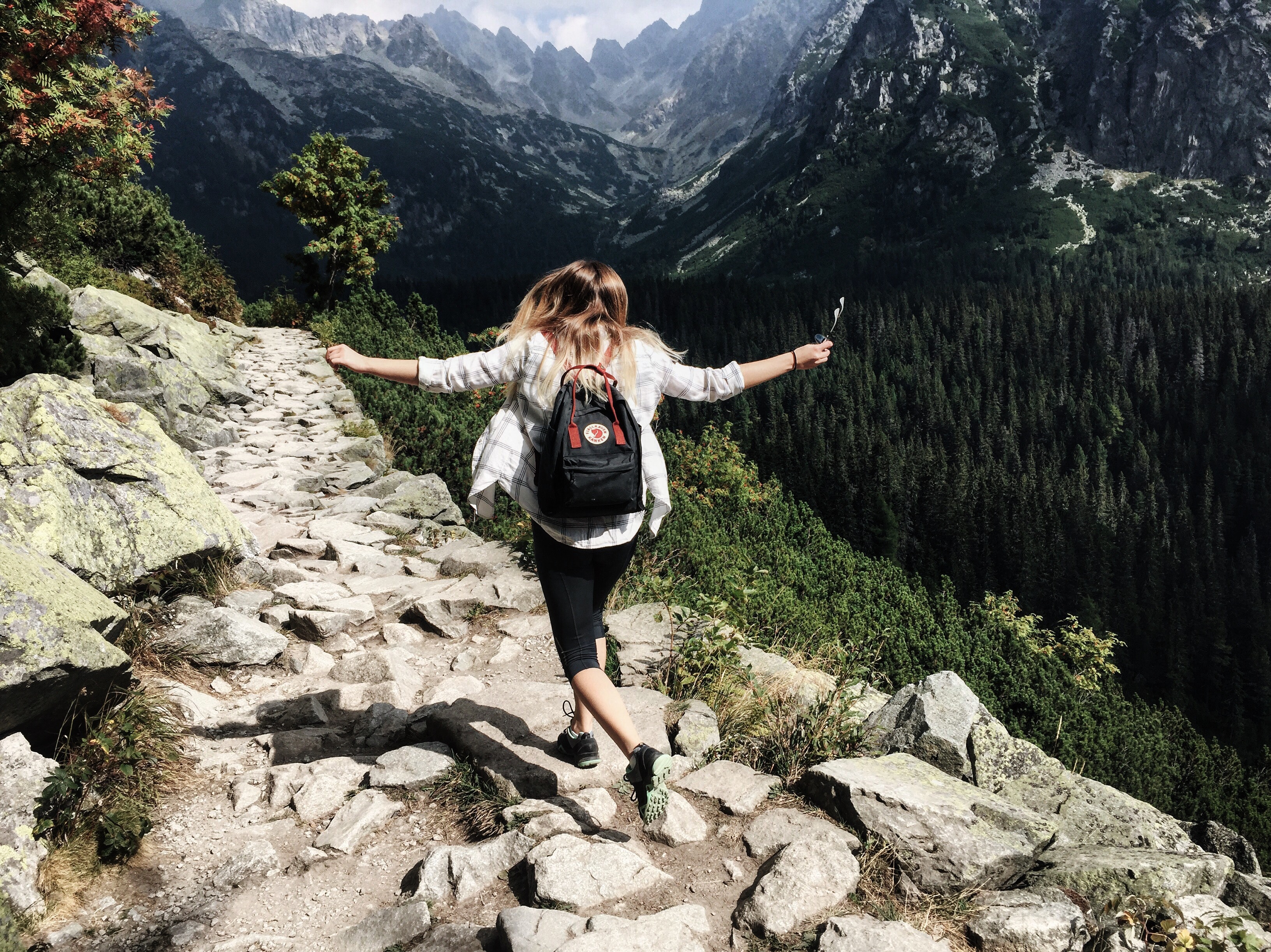 Your Well-Intentioned Instagram Posts May Be Killing Mother Earth

The phrase “loving something to death” probably conjures up a few images in your mind—a childhood teddy bear, an old favorite shirt, your ex boyfriend. But it turns out that nature can also be loved to death, and all too often the culprit is trigger-happy Instagrammers. Instagram is undoubtedly a very popular platform for posting beautiful images of Mother Nature, whether it be an influencer basking awkwardly in shallow ocean waves, or simply a macro-image of a flower. However, it has become increasingly apparent that some of this attention can be undesirable, and even harmful to the locations being flaunted on social media.

Just ask Jaron Cramer, the development and communications director of the Superior Hiking Trail Association. Referring to the Bean and Bear Lakes Loop, one of Minnesota’s most popular hiking routes, Cramer has this to say:

“I think as the trail has become more popular, and because of that photo opportunity that people are seeking, it’s kind of at risk of being loved to death.”

This phenomenon is also evidenced by the prominence of hashtags such as #beanandbearlake and the equally creative #beanandbear, which are highly popular on Instagram. 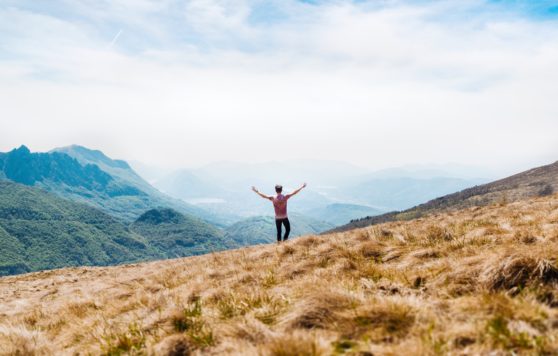 57-year old Doug Eischens has been enjoying these natural beauties since long before the advent of social media platforms such as Instagram and Facebook, and he has some insight into the mechanism driving this over-popularity:

“The more you see places, the more you wanna go places, right? I don’t think that loving the outdoors to death is anything brand new. We’ve been doing that for years. But I think that now it seems a lot more accessible than ever before, those backcountry areas.”

There’s nothing wrong with enjoying the outdoors—that’s what it’s there for. However, next time you want to go somewhere with the intent of taking an Instagram-worthy snapshot, why not trek out on your own and find a place not already ravaged by social media? Of course, there’s no guarantee the like-hungry hordes won’t retrace your steps afterwards, but at least you did it first, right?