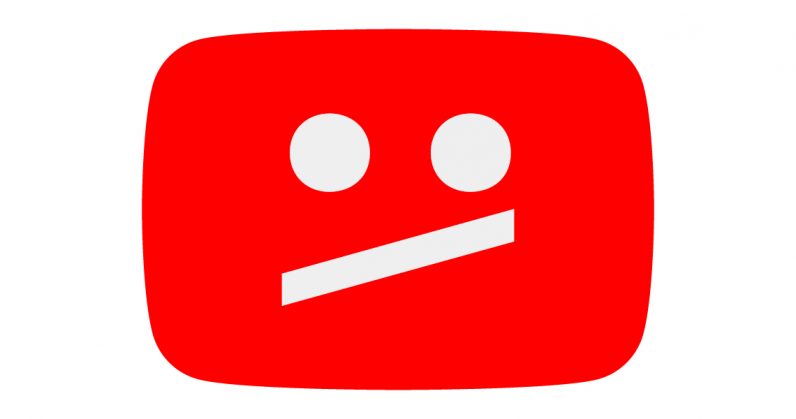 Last month, Instagram dropped IGTV. If you are in the dark about it, it is Instagram’s long form video service that lets users post content up to an hour long (which you can view in a stand alone app or on the original app).

Naturally, the media pitted the two against each other. And considering the fact that Instagram basically runs the world right now, Youtube probably has reason to be a little bit afraid. They, however, haven’t made any announcements about how they are sitting there, quivering in their little boots. 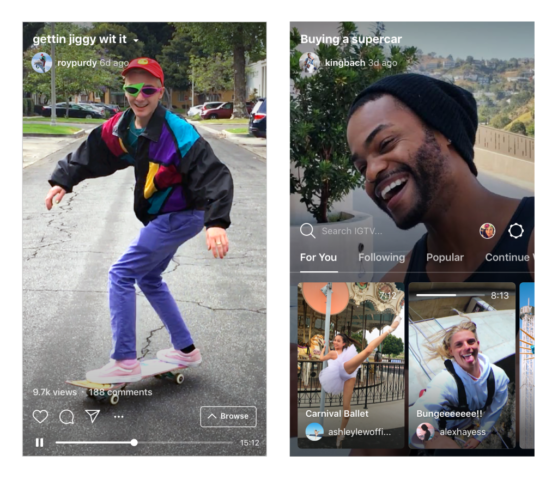 The dude on the left doesn’t look like much of a threat, but he actually is.

Well, as it turns out, when businesses have fierce competition they are worried about, they usually don’t right out and say it–who would have thought? Instead, they just do some influencing of their own and pull out the checkbook.

According to Business Insider, Youtube has been throwing down the dough to keep creators from sharing their new content exclusively to IGTV. The payouts are said to be around the five- and six-figure mark, with the top creators even crossing the $1 million threshold.

Though some of the creators are bound to Youtube exclusively, others are not. For them, in exchange for the money, they are uploading their new content to Youtube before they are posting to other platforms–or in some cases, at the same time. The number of stars that have been offered deals is not yet known.

Youtube, however, in the same report, shrugged it off when pressed by Business Insider.

“We have no new initiative in place,” a YouTube representative told them. “We have always invested in our creators’ success and will continue to do so to ensure they have a great experience and can find continued growth and opportunity on YouTube.”

Youtube is acting all calm, cool and collected. Instagram now has hit 1 billion monthly users and following a profile in the main app automatically follows them on IGTV. They know this! Out of the spotlight, behind doors, if they had a physical brow to wipe, the back of their hand would come away from their forehead slick with sweat–at least that is what I like to picture.

In all seriousness, they probably were already investing in their creators prior, but now, the checks have gotten bigger and there are more pockets to try and fill.

We can only wait and see how it plays out.