10 Documentaries Every Photographer Should Watch on Netflix

Do you feel like you need a Netflix binge day, but you also want to stimulate your creativity? We’ve put together a list of the top 10 documentaries for photographers currently streaming on Netflix. These movies get into the heart of how pictures tell stories and they explore the passionate artists who create them. In 1958, Swiss photographer Robert Frank created a landmark work of photography titled “The Americans.” This collection of 83 black and white photographs captured candid moments in the American experience during a journey across the U.S. In this documentary, film maker Philippe Séclier retraces this route and recaptures on digital video camera what Frank captured on film. 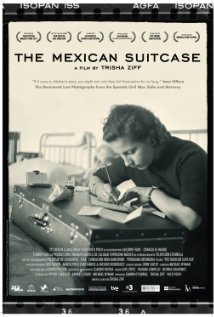 In 2007, three boxes arrived at the International Center of Photopraphy from Mexico City. Inside were the legendary lost Spanish Civil War negatives by photographer Robert Capa. This film tells the story of their recovery and the power of the tragic story they told. In 1932, an iconic photograph was taken of a group of construction workers enjoying a very dangerous lunch above the New York skyline. This photograph came to represent the American immigrant story and the Great depression. Director Seán Ó Cualáin set out to figure out the identities of these workers who came to represent so much. New York Times photographer Bill Cunningham has been obsessively documenting the fashion world of New York City for decades. This film tells the story of both the work and character of a photographer driven by his passion. A single picture can have a huge cultural impact, and one of the greatest examples of this is the iconic image of Ernesto “Che” Guevara. This film examines how Cuban photographer Alberto Korda’s single shot of the revolutionary rose to become a social and political icon. As digital photography began to take over the world, the Polaroid Camera began to fade into history. In 2008, Polaroid announced that it would stop making its instant film and this documentary details the memories and emotions of Polaroid employees and photographers during the films final year of production. 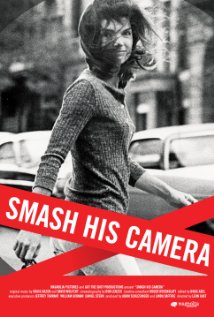 Got The Shot Productions

This is a great profile of the controversial superstar paparazzo Ron Galella. It digs into the ethics of invasive Paparazzi and examines America’s absolute obsession with celebrity. This acclaimed documentary focuses on Emad Burnat, a Palestinian farmer recording his life with various hand held video cameras. It offers a very unique view of life and non-violent resistance in a West Bank village during Israeli Occupation. Bob Guccione created a publishing empire and made millions with what was considered “smut.” The creator of Penthouse magazine created a First Amendment uproar that eventually went to the Supreme court. This biography examines his life, his rise to fame and his eventual downfall. 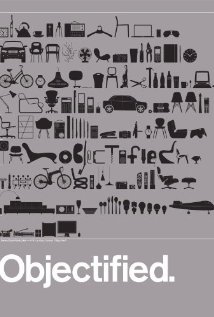 Every photographer has a keen eye for aesthetic and design and this film explores what makes every day items pleasing to the eye.