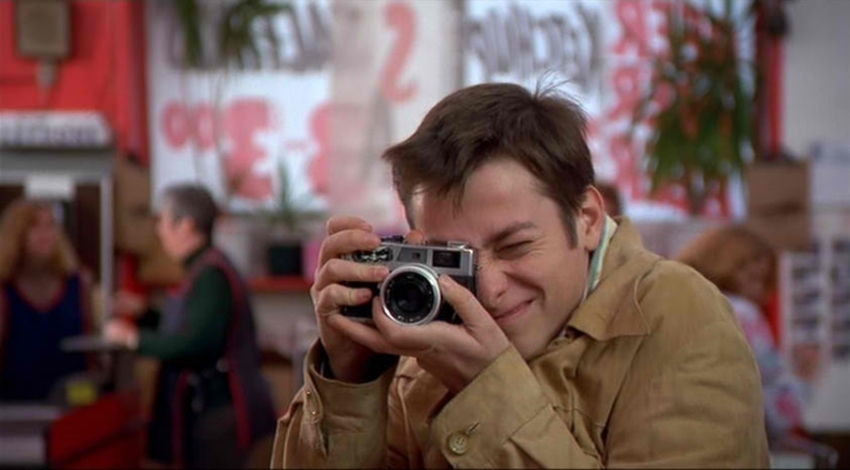 40 Movies About Photography Every Photographer Should Watch

Here are 40 notable movies about photography every photographer should watch… in no particular order.

A dark thriller featuring an inspired Robin Williams playing a Walmart one-hour photo clerk who ended up stalking a family whose pictures he regularly takes and develops.

An independent art house film that is brooding, melancholy and beautifully shot. The film’s heroine, Radha Mitchell is a young intern at a small magazine that falls in love with a drug addicted lesbian photographer, Ally Sheedy. The two exploit each other to advance their careers.

The main character, James Stewart, stars alongside Grace Kelly in this classic Hitchcock thriller about a wheelchair bound photographer who spies on his neighbors through the lens of his camera. In one of his voyeuristic episodes he is convinced he sees one of them commit a murder.

Julia Roberts portrays a portrait photographer who gets entangled in a love triangle with the characters played by Jude Law and Clive Owen. Although the film only shows a little bit of the photography side, the film itself was wonderfully shot and gives an accurate depiction of the photography process.

A great movie with an indie feel that is heightened by the artistic genius of John Waters  behind the camera. Weirdness galore aside, Edward Furlong delivers a great performance as the small town sandwich shop employee turned over night fine art photography sensation when he is discovered by a big city art dealer who leads him  through the tongue-in-cheek  world of fine art photography scene.

a 60’s film with a cult following status, this film follows Thomas a fashion photographer played by David Hemmings, who discovers he accidentally captured a murder on film in the background of one of the images while he’s developing it in the darkroom.

A lesser known film from the pre-Gladiator career of Russell Crowe, whose character describes to a blind photographer (Hugo Weaving in his pre-Matrix role) the photos he had taken. Sounds like cliche, but the movie was wonderfully filmed and acted. 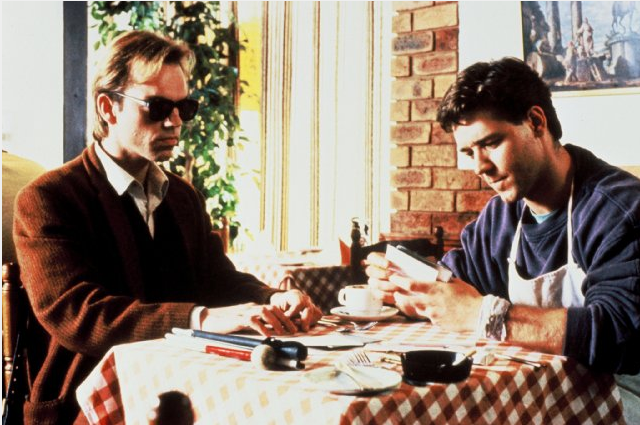 Three journalists in a romantic triangle are involved in political intrigue during the last days of the corrupt Somozoa regime in Nicaragua before it falls to a popular revolution in 1979. Under Fire is a  technically sound cinematic characterization of a wartime photojournalist played by  Nick Nolte. 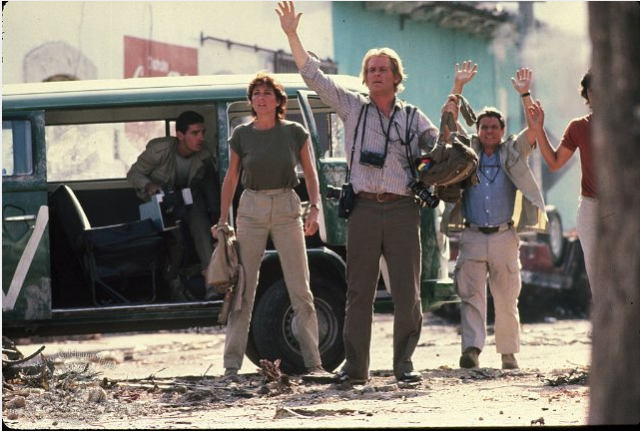 This chilling portrayal of life growing up in the favelas and streets of Brazil shows two boys coming of age, one of them growing up to become a photographer. Not only considered as the best film about photography, it is also one of the best films to come out in recent years.


In this hysterically high-spirited comedy set in early 20th-century London, frustrated artist Kingdom Swann, played by Billy Connolly,  accepts a life-changing gift of a camera. Starting a new career in photography, he expresses his artistic aptitude in more unrestrained portraits of nudes in classical settings and thus subjects himself in the limelight of scornful notoriety! 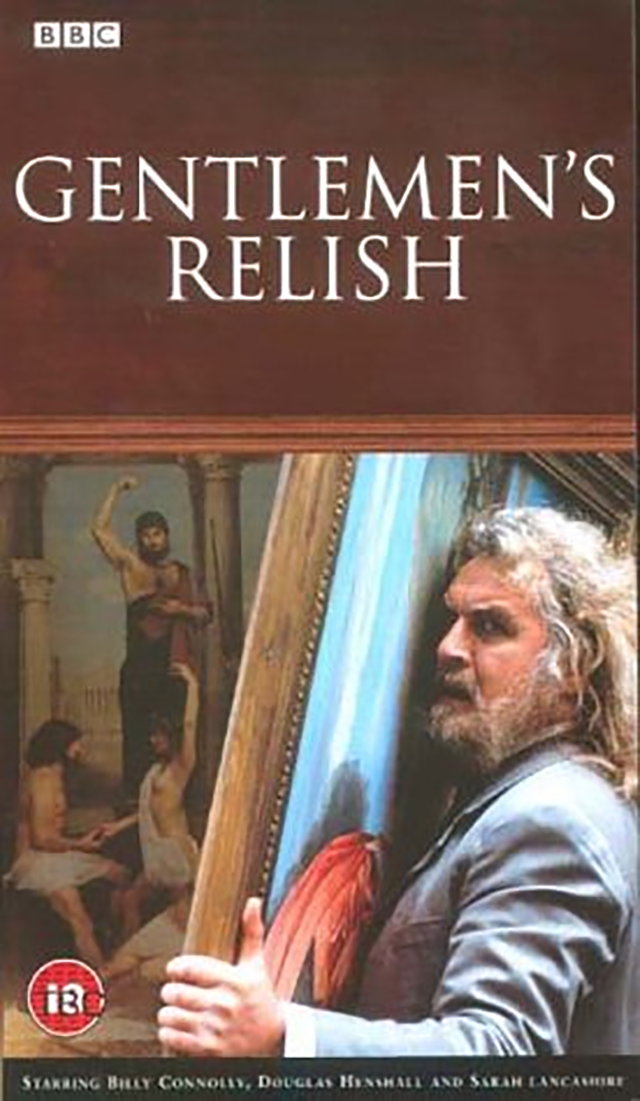 A Swedish film about a woman who wins a camera in a wartime raffle. The lead character, played by Maria Heiskanen, develops a fascination with photography with which she struggles. However, her love of photography and decision to keep the camera ultimately changes her life.

Nicole Kidman stars in this biopic about the legendary American photographer Diane “Fur” Arbus. The film shows how a lonely and shy housewife in New York set out a journey into the world of photography shooting images of people that stand outside the confines of society.

Ben Stiller plays Walter Mitty, a negative assets manager at Life Magazine, who ended up with an adventure of a lifetime when he sets out to find Sean O’ Connell, played by Sean Penn. after negative #25, which O’Conell describes as the “quintessence of Life”, intended to be Life Magazine’s final issue cover goes missing.

Andie MacDowell stars as the wife of a missing photojournalist reported lost in the Yugoslavian civil war of 1991. She teams up with two other photographers, played by Brendan Gleeson and Adrien Brody, to help her find her missing husband. 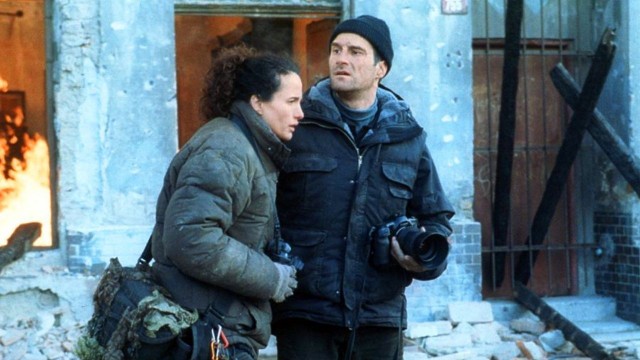 Two filmmakers travels to the brothels in Calcutta and gives child prostitutes cameras to shoot their everyday lives. The result is one inspiring and heartbreaking peek into their world which also resulted into having their pictures exhibited in a NYC gallery.

An intimate look at the career of photojournalist James Nachtwey as he shoots his way into the horrors of world conflicts. Aside from the photography aspect of his job, viewers are taken inside the mind of Nachtwey as he searches in vain for the logic behind the brutality and cruelty of war.

Celebrated photographer Annie Leibovitz through the eyes of some of her well known subjects such as: Whoopi Goldberg, Kirsten Dunst, Kiera Knightly, Mick Jagger and more. 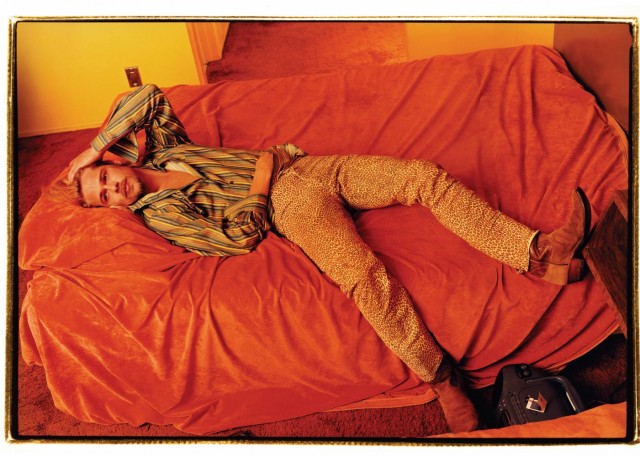 In this documentary the shy Cindy Sherman talks about being the master of disguise as brought about by her chameleon-like style of photography role playing and deliver an intimate look at her artistic methods.

Blurring the lines between pornography and photography, this film follows Helmut Newton and his provocative images to his favorite shooting locations of Paris, Monte Carlo, Los Angeles and Berlin. 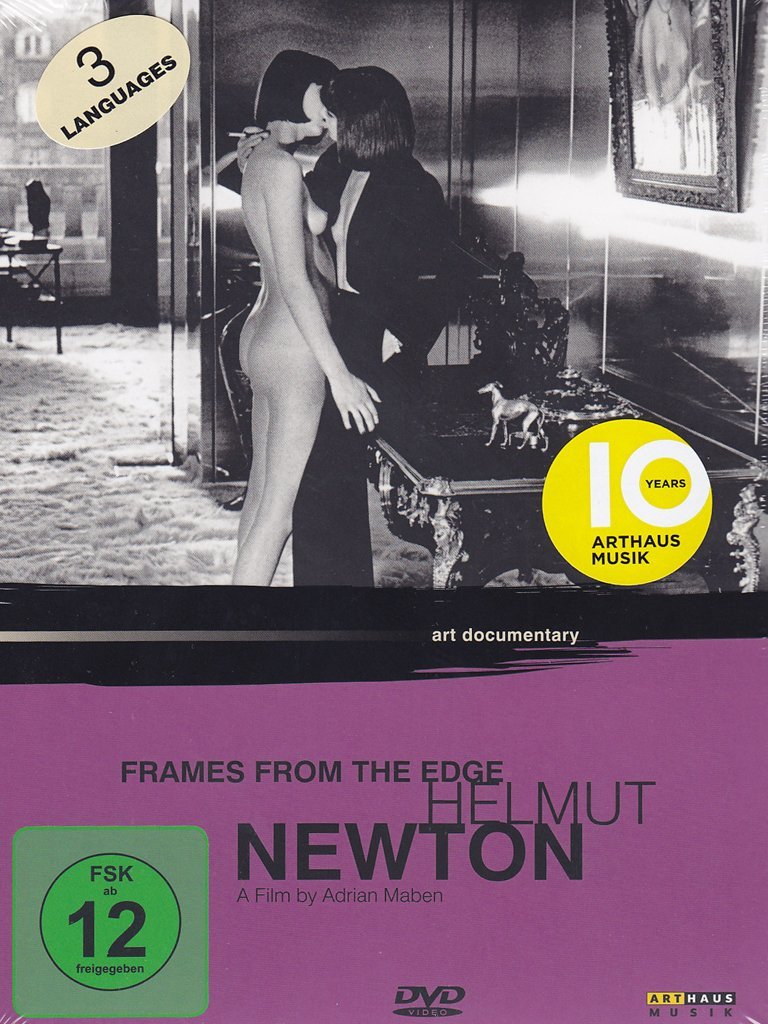 And the rest, but not the least, are;

21. Pictures from a Revolution 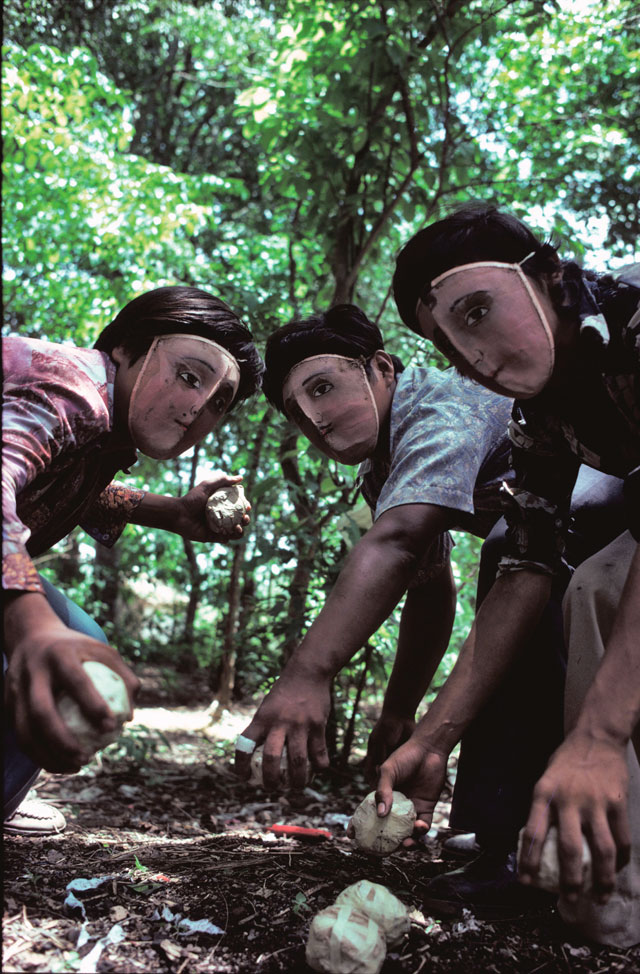 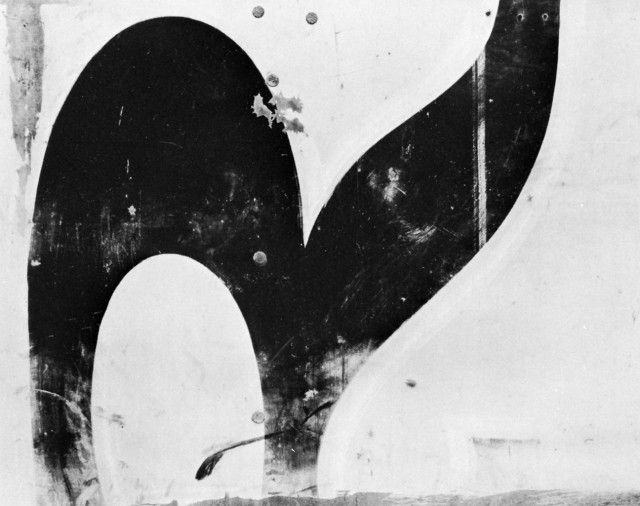 23. Strand: Under the Dark Cloth 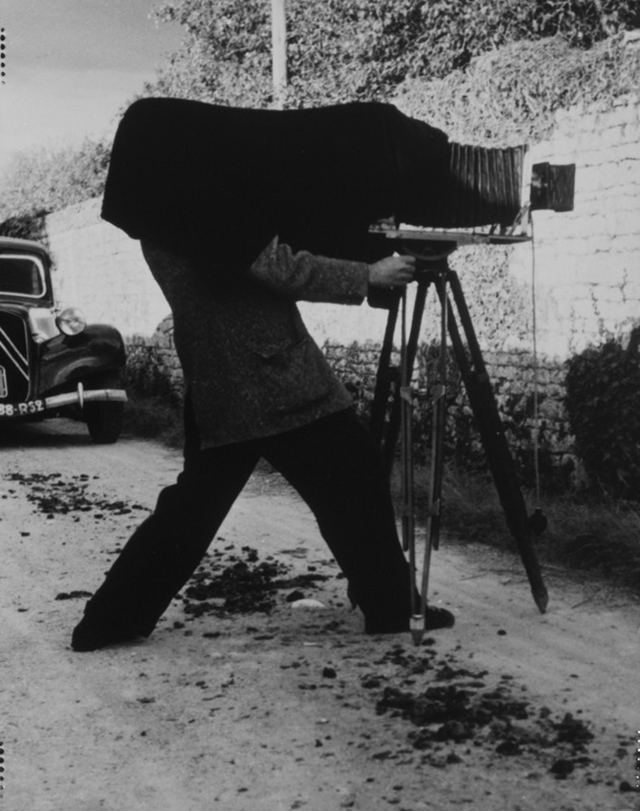 26. William Eggleston In the Real World 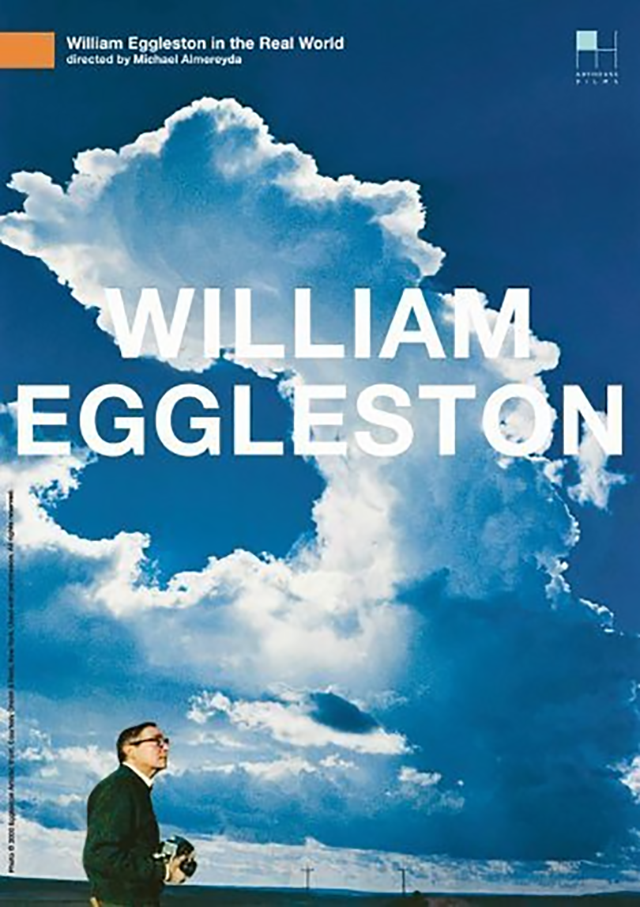 27. The Adventure of Photography 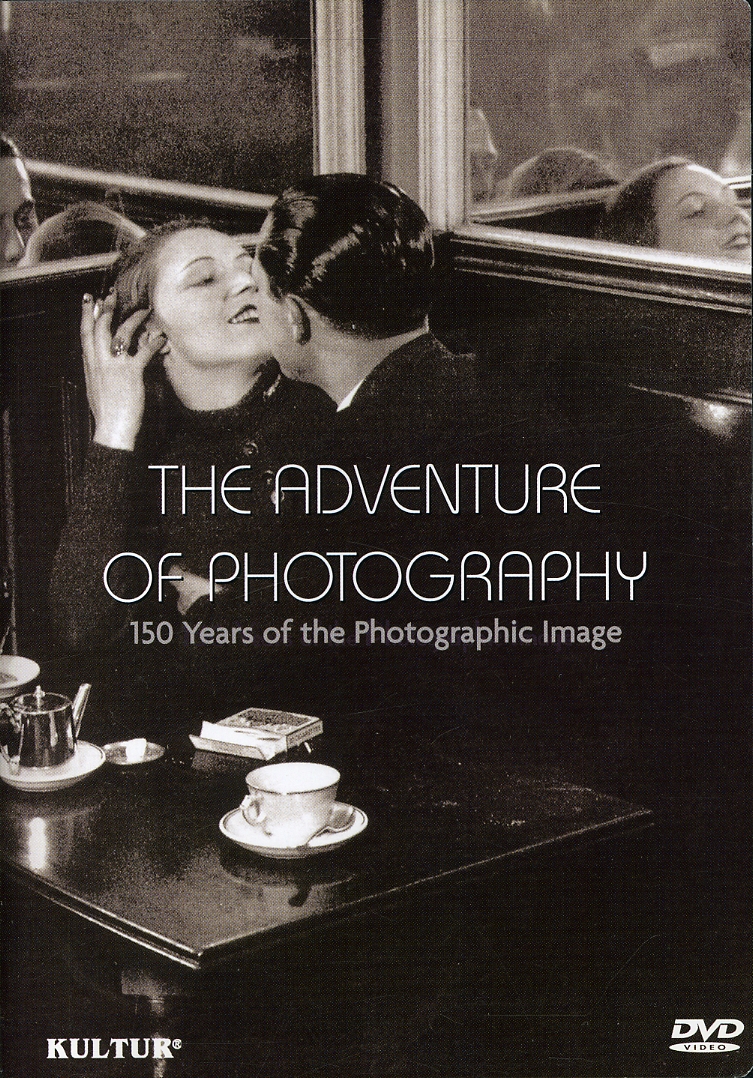 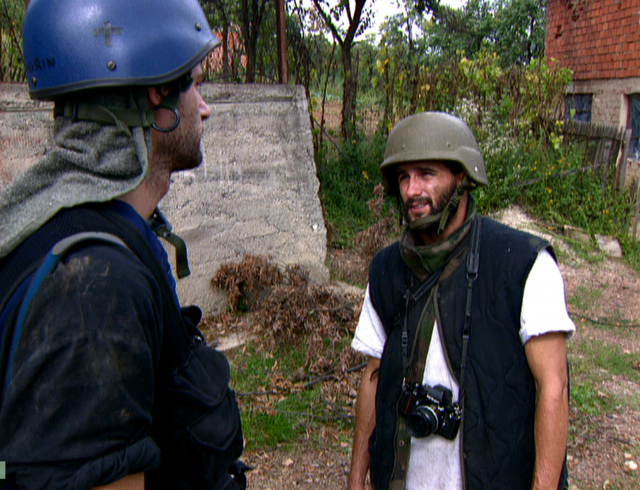 30. Berenice Abbott: A View of the 20th Century 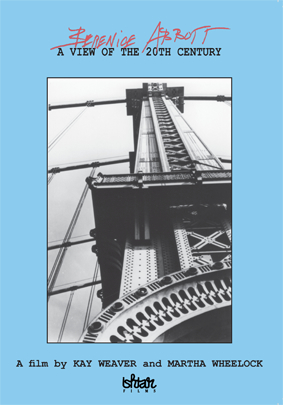 32. Peter Beard: Scrapbooks From Africa & Beyond 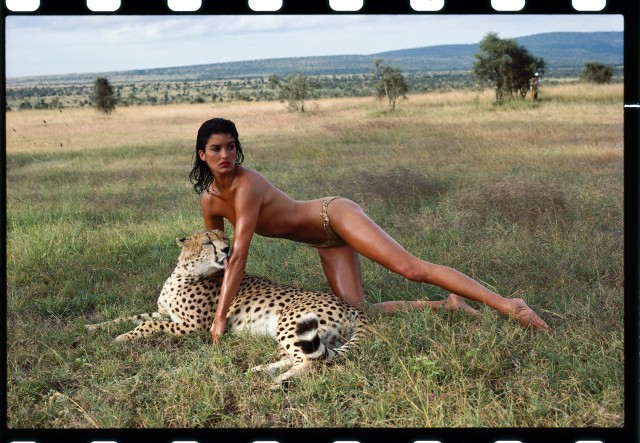 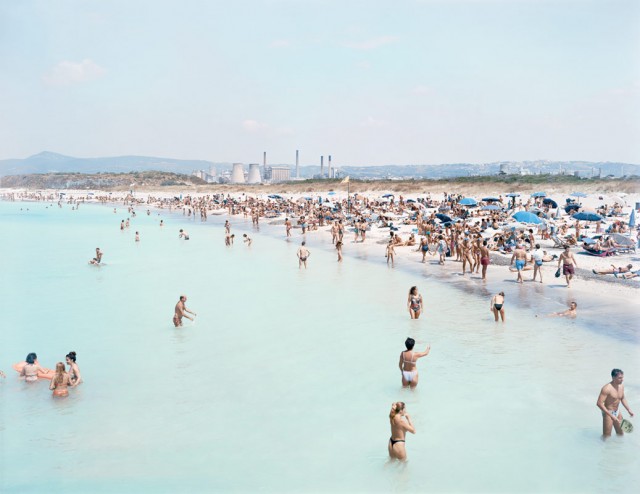 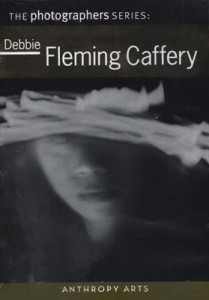 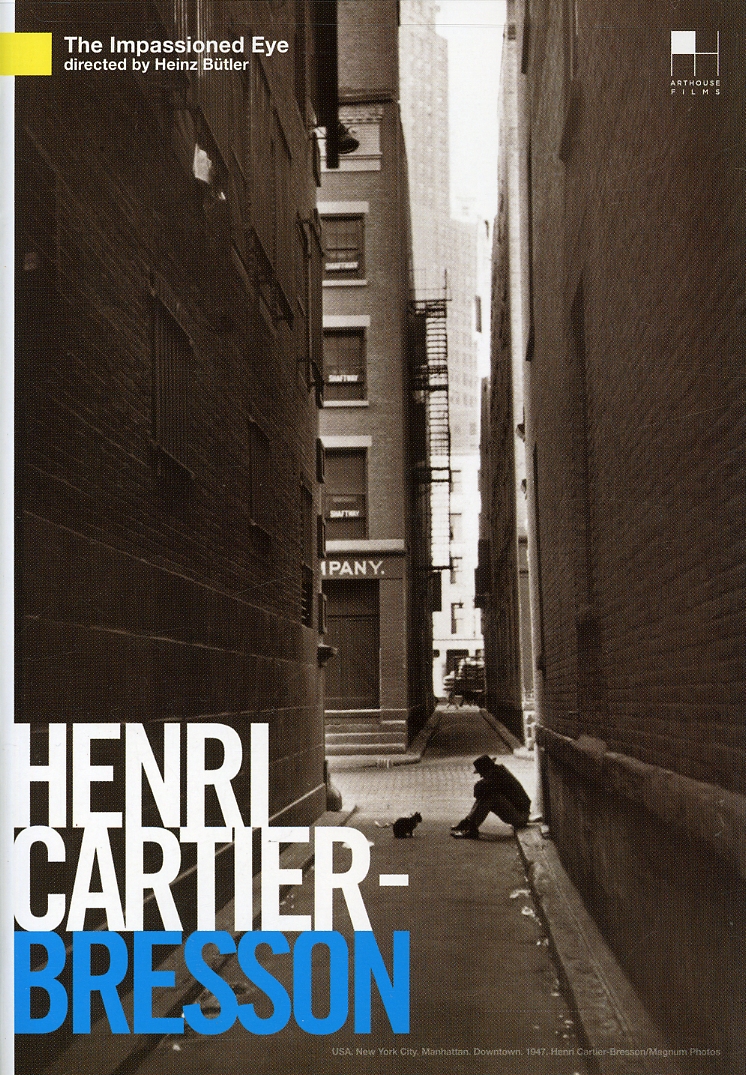 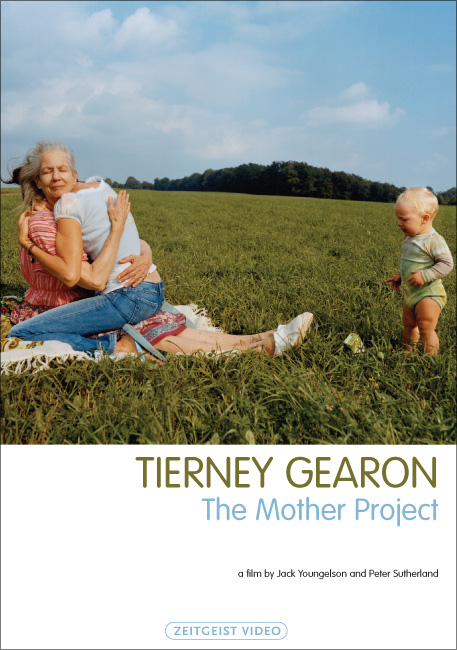 37. Toward the Margin of Life 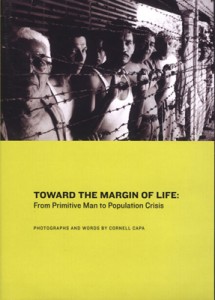 40. Half Past Autumn – The Life and Works of Gordon Parks

There you go, just 40 movies about photography that can only be the beginning of what we’re sure is a pretty long list. Regardless, these photography-related films and documentaries should definitely be on the list of movies for every photographer or photography lover to should watch. If we missed anything, let us know your favorite in the comments section below.

Need more? You’re in luck! We’ve complied 20 more movies about photography that every photographer should watch.