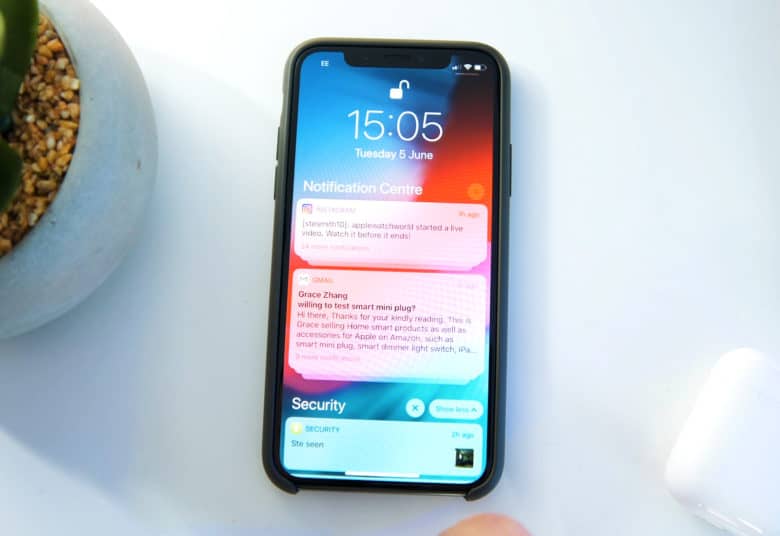 Apple had some exciting news to share at the annual Worldwide Developers Conference, held this past June—iOS 12, the twelfth rendition of the company’s mobile operating system, will be dropping sometime in the fall. There are a slew of upgrades and added features that will be available in the new system, however one in particular has caught the attention of amateur and pro photographers alike.

While the iPhone is not always the first choice for those wishing to take a stellar, professional image, the device’s camera is pretty remarkable, and has only been increasing in quality since the first iPhone’s debut in 2007. iOS 12 promises more improvements, specifically in relation to the gadget’s Portrait mode.

According to webopedia.com, portrait mode is

Portrait mode was first introduced to the iPhone’s repertoire with the release of the iPhone 7, and while it can be a very handy feature, many had complaints about the quality of images it produced.. Users reported having difficulty capturing precision in photos taken using portrait mode, with details appearing softer and less defined than was ideal.

Thankfully, the new updates promise to do away with this problem. Developer Ben Sandofsky posted a juxtaposition highlighting the differences in quality between portrait mode images taken in iOS 11 and iOS 12 respectively, and the disparities were obvious. The image taken with the newer software displayed a far greater level of precision, with individual hairs on the subject’s head being discernible. 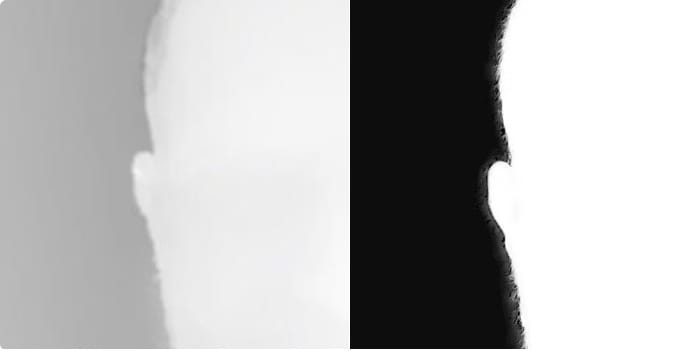 In terms of other updates, the new operating system will include customizable emojis, Group Facetime, and a smarter Siri.