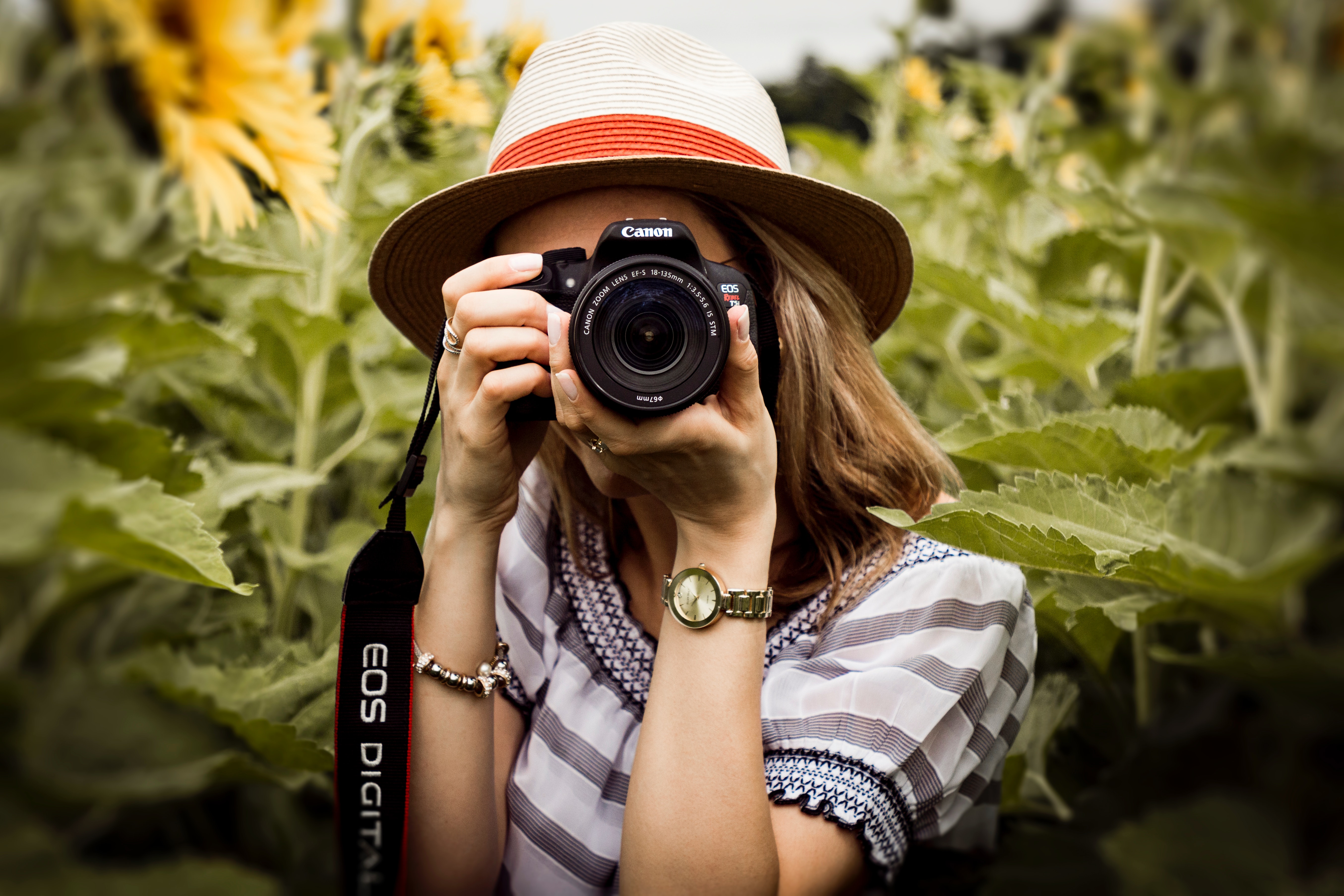 From #TimesUp to #MeToo, 2018 is being hailed by many as the official “Year of the Woman”. However, a mere hundred years ago, women in the United Kingdom were just being granted the right to vote after a hard-fought battle on the part of suffragists. To honor the landmark occasion, The Royal Photographic Society—a group focused on promoting the education and appreciation of photography—has put forth a competition open solely to female artists.

The campaign is entitled Hundred Heroines, and, fittingly, will be honoring one hundred women photographers. Anyone is free to nominate a so-called “heroine”, and those who make the final cut will be featured in a special exhibition. Additionally, each lucky winner will be granted the Margaret F. Harker medal.

Not only was Margaret F. Harker the Society’s first female president, she was also the first female photography professor in all of the United Kingdom and started the country’s first degree course in photography at the Polytechnic of Central London. The RPS’ competition hopes to bring talented female photographers to the forefront. According to a statement on their website, the campaign will

“redefine and realign the status of women in photography today.  The global reach of the initiative will empower female photographers and showcase talent that might otherwise have been overlooked.”

Del Barett, who serves as Vice President of the Society further elaborates on the purpose behind Hundred Heroines, saying

“I come across so many amazing women in photography, and yet their voice is nowhere near as powerful as their male counterparts. We are working to ensure that there are no barriers in photography. Hundred Heroines is a major step towards this, raising public awareness of the excellent work being created by women globally.”

Submissions are open until September 30th, but the winners, judged by an international panel, will not be announced until December.

If you wish to nominate someone for the award, click here.