Adobe works towards seamless integration and interaction between and within their products. Here are the new features for each update:

The new Adobe Sensei powered search features exclusive content in Adobe Stock including a library of clips from GoPro. Innovations in Sensei allow for a more expansive workplace that offers better precision and control. 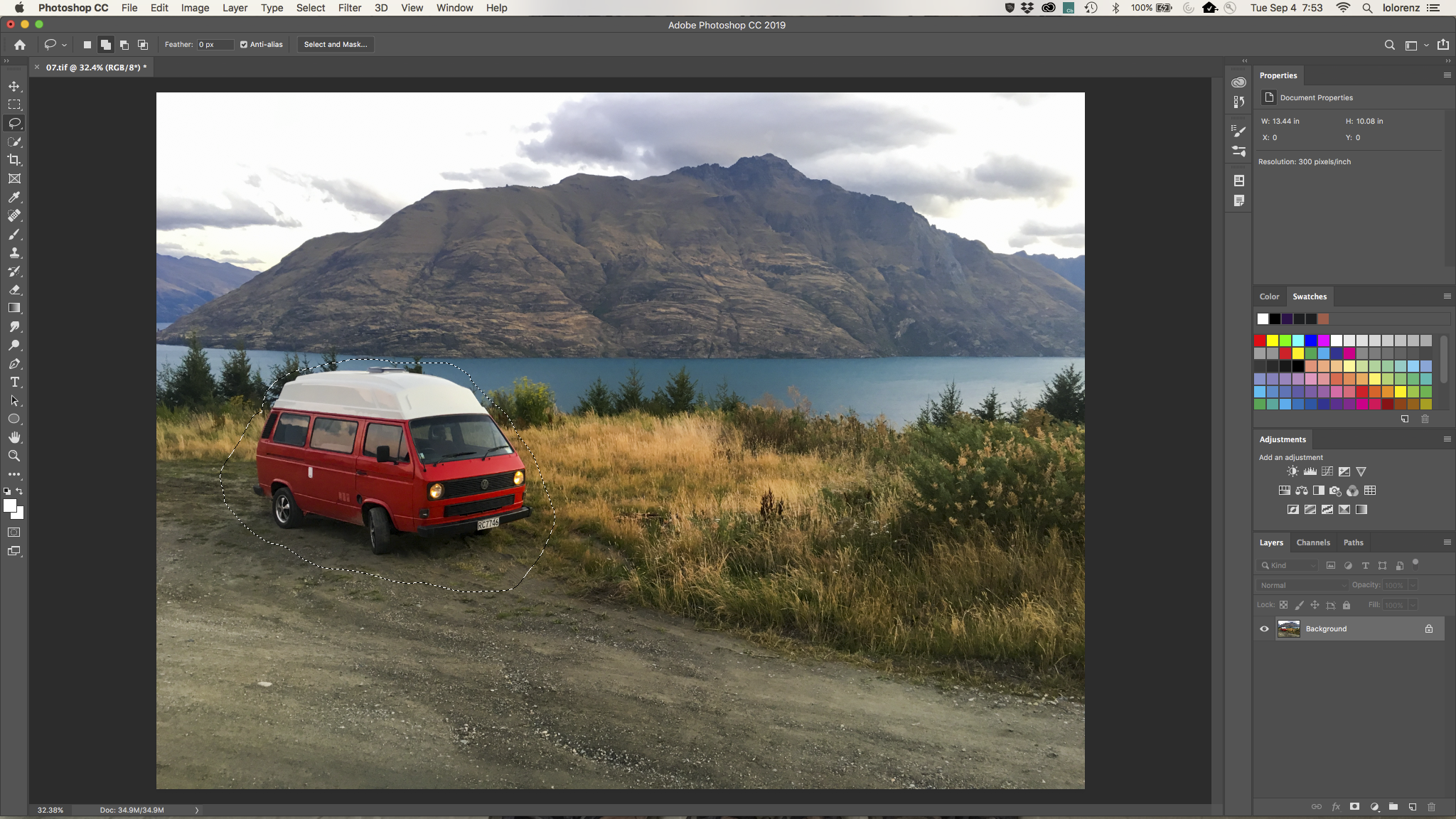 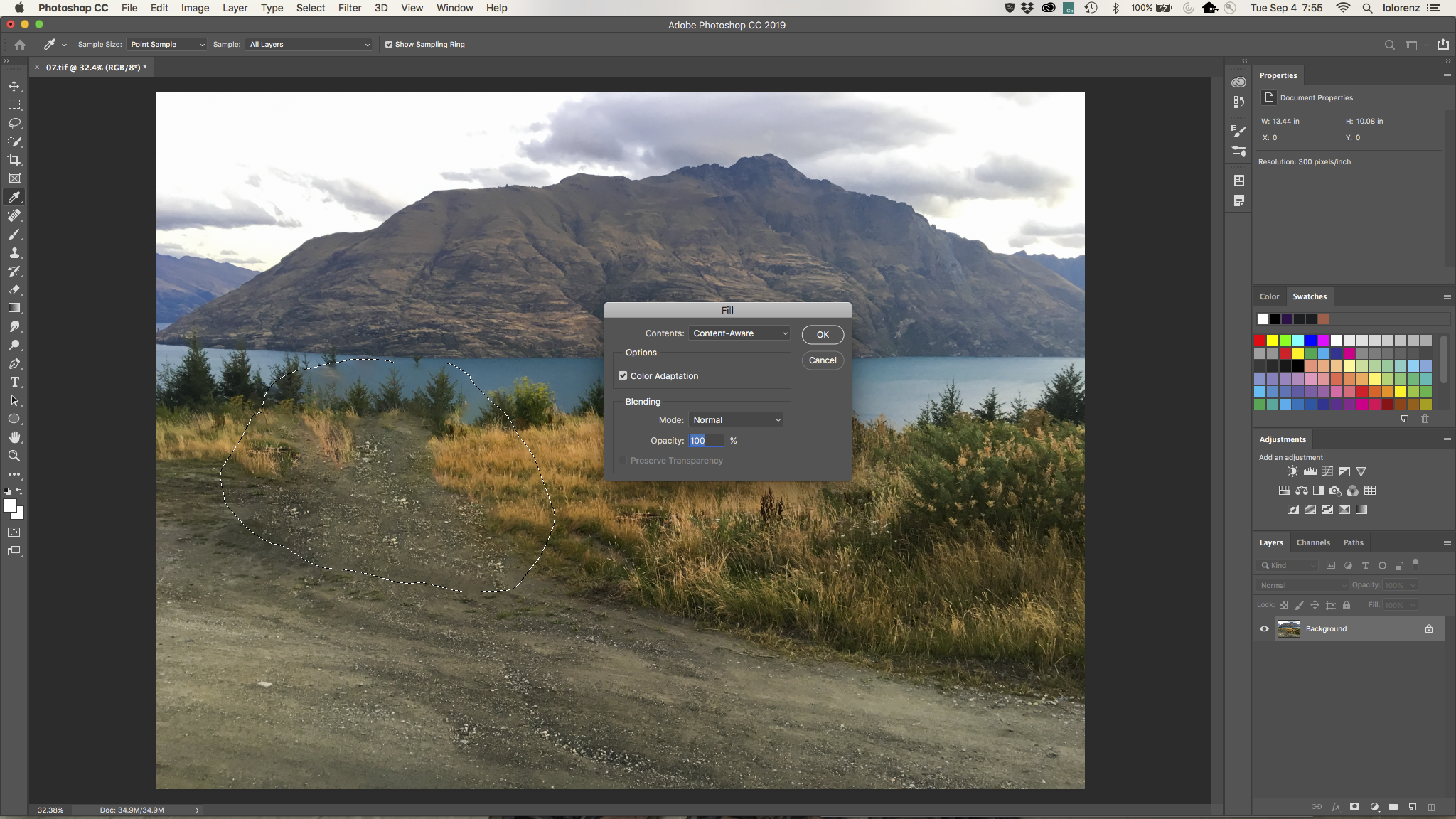 The new Content-Aware fit feature detects an image and crops it automatically, and transforms characters in Character Animator CC. 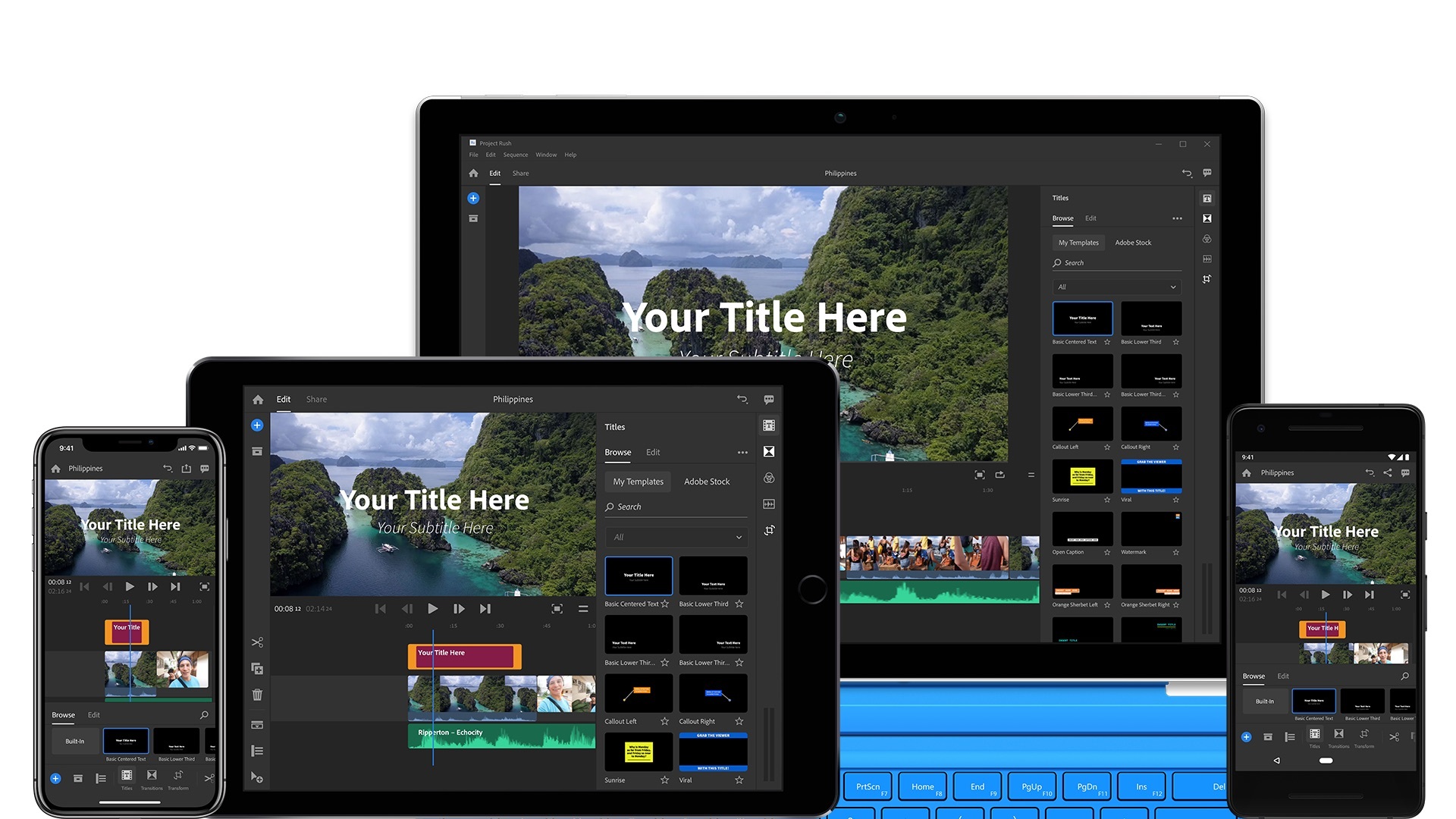 To sum it up, Adobe believes their Creative Cloud release will better attune itself with user requests. This includes seamless cross-app use, a wider range of tools available on all apps, better software performance and usability, and easier ways to organize and access your files.

Premiere Rush CC is available for purchase with plan options ranging from $9.99 per month to $29.99 per month for enterprises. Premiere Rush is also included in the All Apps, Student, and Premiere Pro CC single app plans along with 100GB of CC storage. 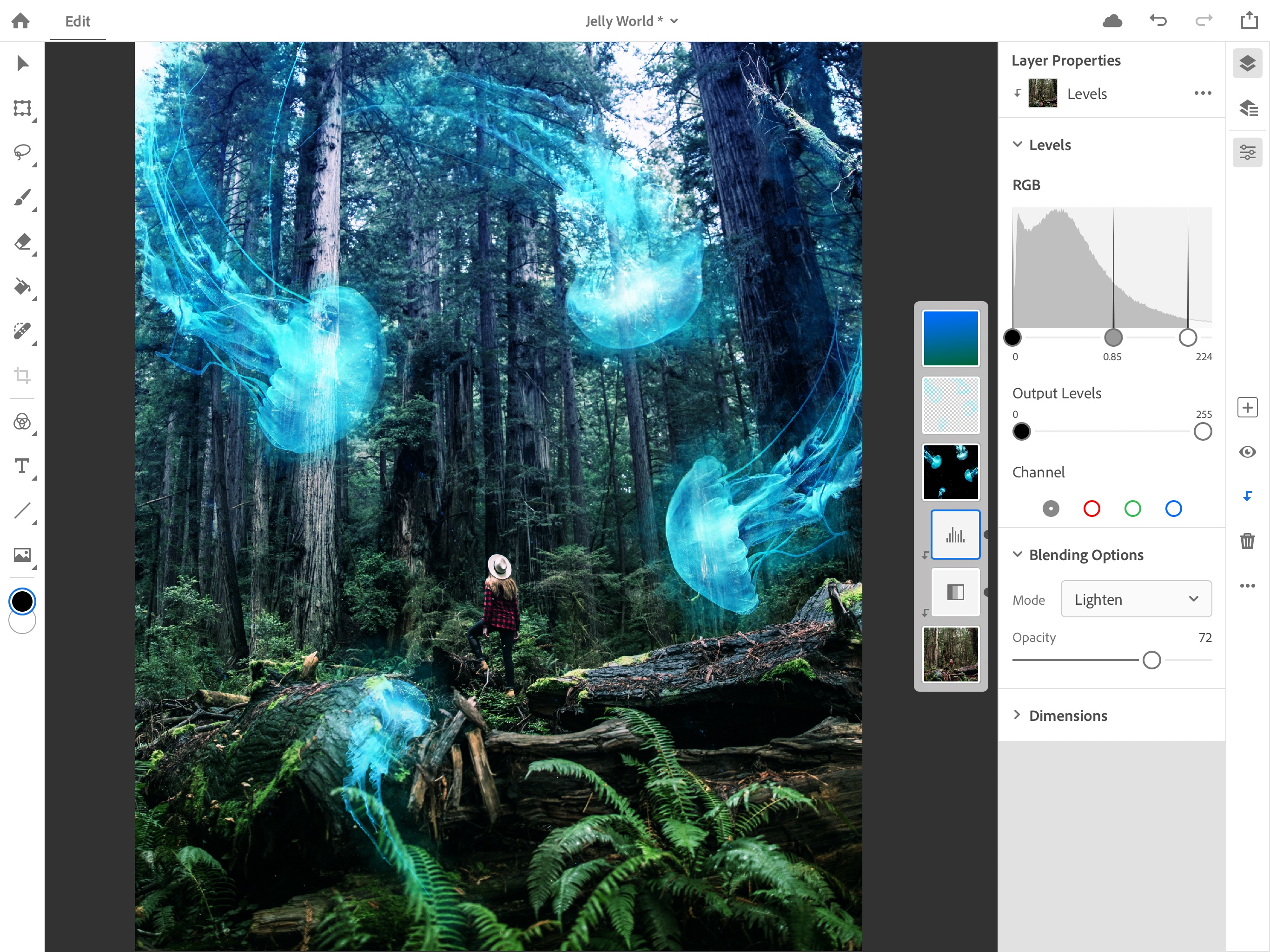 All of Adobe’s new Creative Cloud improvements are already available to subscribers of Adobe’s participating plans.