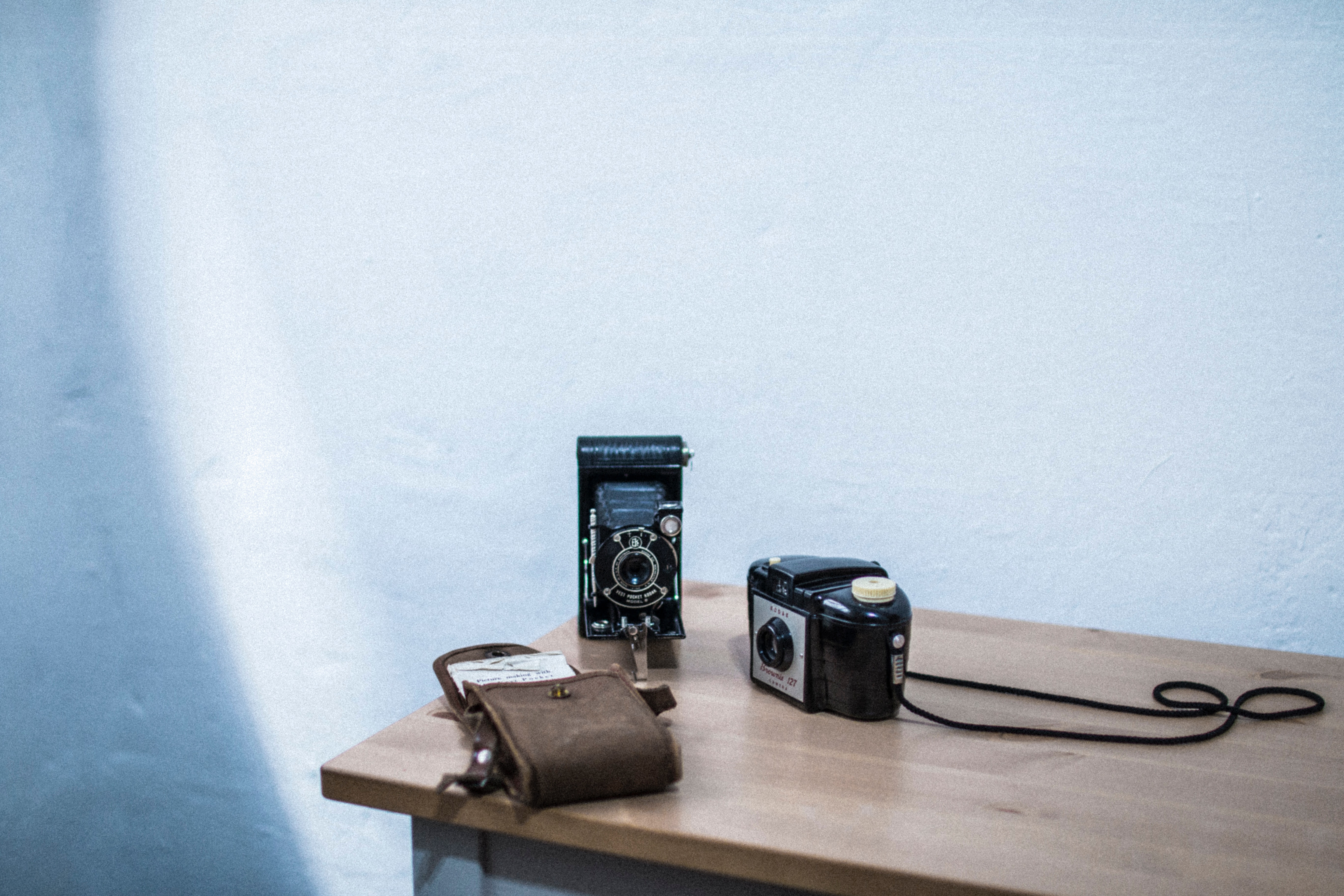 With the rise of digital photography, analog film stays alive by hashtagging pictures #filmisnotdead. Users are able to create a community of film lovers under a single tag. Based on different platforms, photographers share and connect with people from all around the world.

You can also find people with a similar style of photography as you. Varying in camera and film type, you can also find new pictures and projects of difficult experimental film.

Disposable cameras and 35mm film have been popular lately due to its relatively easier developing process. Susceptible to simple manipulation, photographers share pictures taken on colored film or double exposed. Due to digital filters and processing, film has gone through phases of fake reproduction.

Some people slap vintage filters on a picture they took on their iPhone and tag it. Photographers, however, and film lovers alike recognize what makes the difference.

Film was a staple growing up before the 90’s with pre-smartphone technology filling up the time in-between. Film’s revival points to a nostalgic, new art form that predicates itself on recreation than necessity.

People don’t need to develop pictures every week after a party or get together. With instant results, we don’t skip a beat between taking the picture and getting the results.

Going to an expensive film boutique that won’t test the film is pretty awful. You can also use this tag to find cameras and camera paraphernalia.

Often using this tag more than a hub for photos, this community has existed for a long time, trading and buying cameras from one another. Sometimes even doing it themselves. It makes the process easier going online and searching for working cameras.