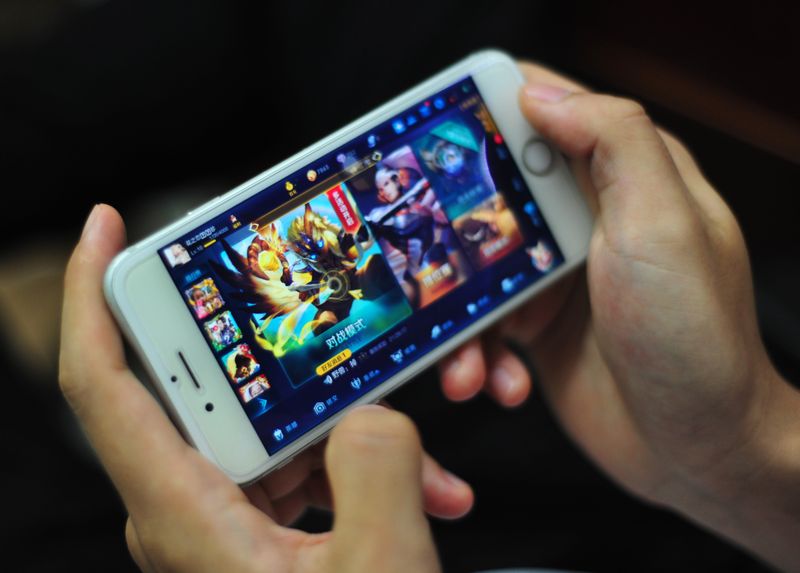 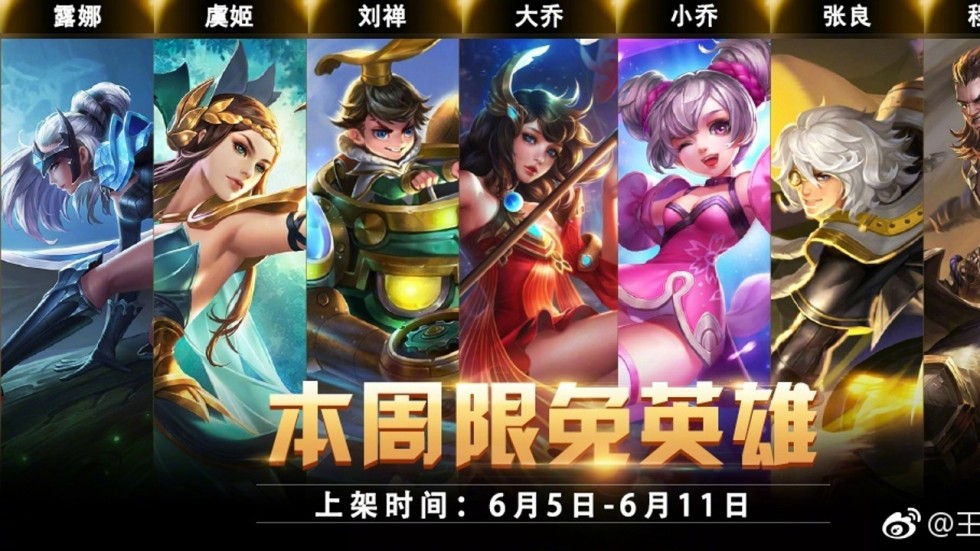 Users received warnings and restriction notices prior to this update. Tencent, one of China’s biggest internet and technology companies, owns and develops this technology in the game. Due to the overwhelming complaints, Tencent decided to screen their users after warnings failed to work.

This new feature picked users at random in Bejing and Shenzhen. Starting in September 2018, “Honour of Kings” starts real name verification shortly after its facial recognition test. In addition to possible face scanning, users have to register their full names to play. 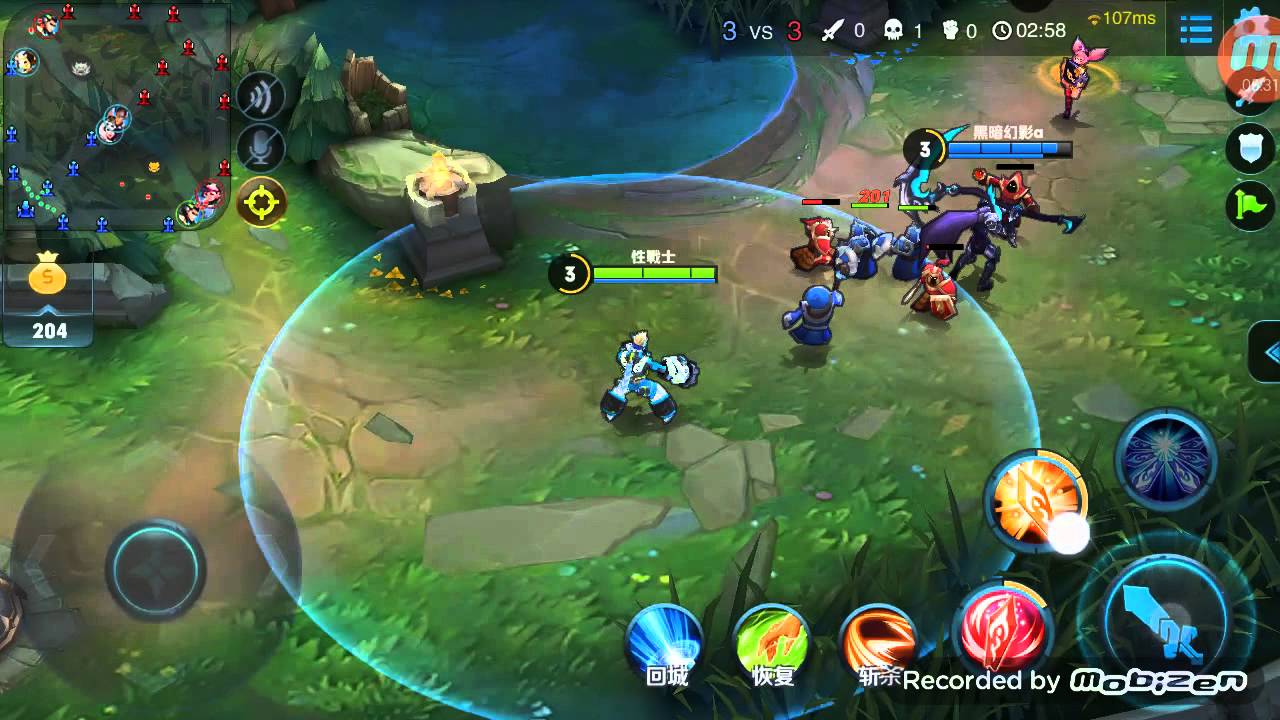 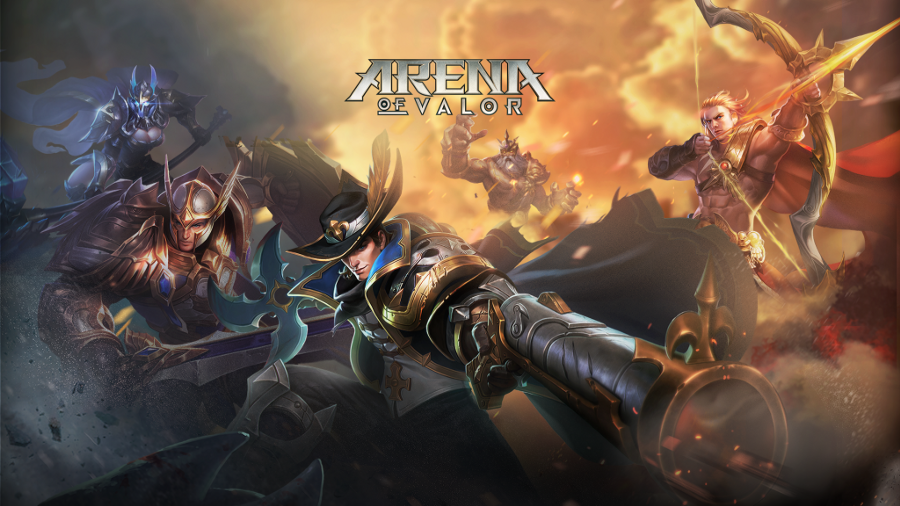 Tencent claims that their visual identification technology is an attempt to further increase their control on user age crackdown. With this visual information at hand, user identities will be captured and compared to government-held identity data.

What Are The New Restrictions?

Children identified under 12 years old are limited to an hour a day between 8 AM and 9 PM. Minors over 12 years old are restricted to two hours a day. Those waiting for the game to register their name have the same restrictions as those under 12 years old.
As a result, Tencent continues to carry out new technologies. Chinese authorities continue to push Tencent for healthier user relationships. They also aim at improving their online health protection system with their majority minors userbase. That means more identification technology.
“Honour of Kings” is China’s biggest mobile multi-player game. Similar to games like League of Legends which came out in 2009, users are able to battle in a global arena. It is available on all iOS, Android products, and even the Nintendo Switch.