Ten Movies You’ll Watch During Film School and Why

With the growth of camera technology and fast digital production, there are more films in production than ever before. Multitudes of films are being thrown at blockbuster producers as well as independent. Some even go through third party means. Considered revolutionary for their time and beyond by film connoisseurs and professors alike, here are ten films that changed the game.

Cleo is a beautiful, scandalous, young singer thrown into a scramble as she tries to accept her possible diagnosis of cancer. Director Agnes Varda is an ardent filmmaker now hailed as an early feminist and realist documentarian. Through documentary realism or Cinéma vérité, her camera work includes:
With all that we’re given, Varda defines the male gaze in film never seen before. She pilots cutting-edge ideas deemed controversial especially during her time. Filmmakers, professors, and lovers of film all consider Varda an acclaimed filmmaker. 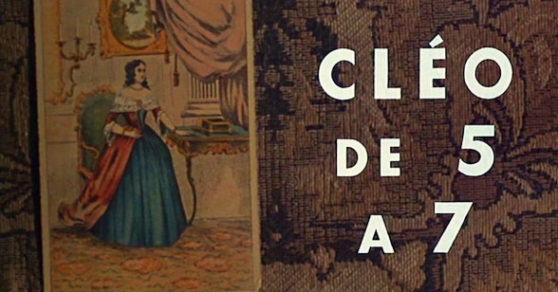 Godard’s typical film usually consists of philosophy and film as a whole. Breathless is no exception save for its investigation of what makes a character. Being the landmark of the French New Wave movement, Breathless helped steer one of the most important movements in movie history. New Wave changed the way films highlight character and movement in a more natural, rogue way.
It is one of those films you will impress somebody at a bar with. Based off its sheer popularity alone, academic and cinema circles adore Godard. Godard is a movie historian’s favorite subject as well, almost like the Jack Kerouac of the beatniks—which is saying a lot. 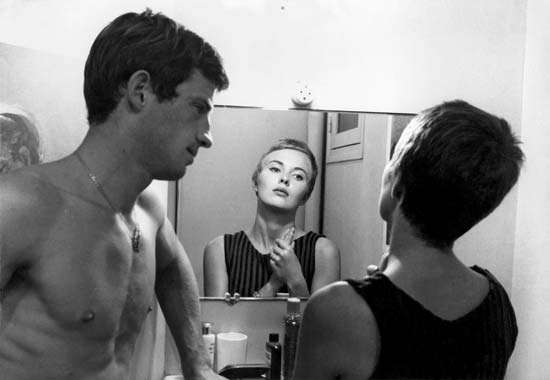 Hitchcock is a well-known director described as the king of suspense, directing over fifty films like Psycho, The Birds, and Rear Window. Film theorists and makers alike love Vertigo due to its complex story brimming with suspense and tension. Along with a moody, mysterious score by Bernard Hermann, the tension spins up and down in a psychological rollercoaster. Fitting for its name, we follow our main protagonist throughout the dizzy nature of the film.
In Vertigo, you’ll notice patterns like:

As time goes on, Hitchcock’s films receive more and more acclaim. Vertigo alters the way the noir detective goes about solving mysteries when he is caught in his very own.

One of the more well-known films in this list, Fight Club is a cult film. Fight Club derives its genius from a book written by Chuck Palahniuk is known to be challenging, unpredictable, and impulsive.

In Fight Club, the camera explores:

A classic film on deception practiced in a fluid, non-linear narrative that questions whether what we’re seeing is true. Filmmakers and lovers love this film for the same reason the casual movie goer loves it. Fight Club challenges us with destruction along with the enlightening ideas saving the characters. 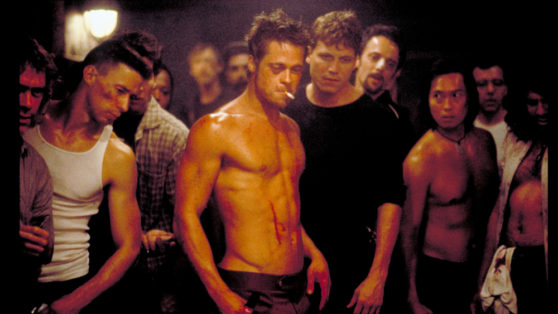 The second most recent on this list, Her explores the nearby future of technology and desire. The film has conflicting ideas on what is real and considered fake or simulated. Spike Jonze further considers the question: what does it mean to be human? The camera explores:

The camera is a product of rising technology itself. Her speaks to its electronically-hooked audience on love and displacement. Filmmakers love Her for its originality and its impeccable timing for our age. Film critics believe Her changes the dynamics of sci-fi from a space western to something right here happening amongst us all at once. 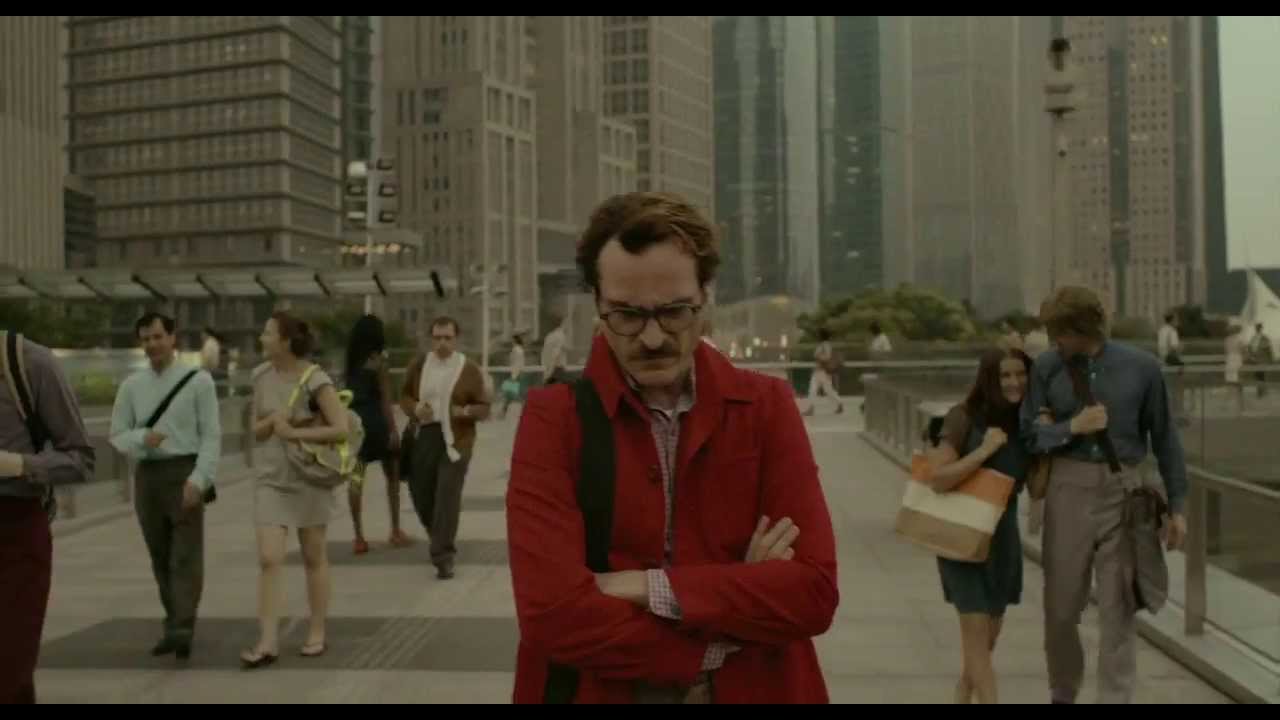 Being the after-effect of film noir and tough man detective movies, Chinatown changes the gender dynamics of the masculine certainty. Known for its originality against films that connect themselves close to the old noir classics, Chinatown manages to follow its own genre.

The camera in Chinatown explores:

Overall, critics consider Her a well-deserved classic. Polanski, in all his problematic air, sets up the foundation for a great film. Hailed by film lovers for its unmatched performance and humorous delivery, it is the unusual story of the detective who is wrong. 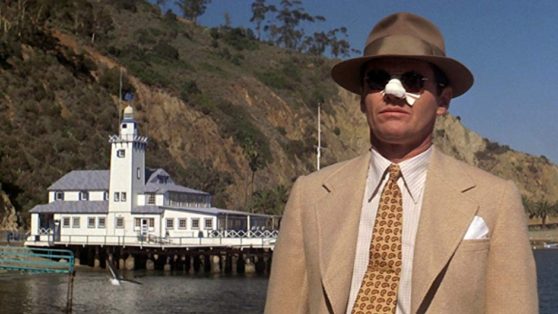 This film is for people who love special effects. Known for its explosions, flooding, transformations, cyborgs, this film has it all. Film critics love it for its sheer vagueness, what is it really about? Is it about revolution? Acceptance to be human? Even in the 20’s these questions were being echoed.

What film lovers adore from Metropolis is:

For those into the history and originations of early sci-fi film, Metropolis takes the cake. Causing mass hysteria, the unchained female robot inflames an already revolutionary state. 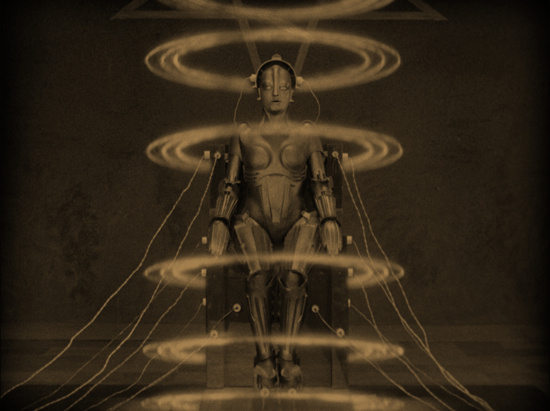 A favorite in documentary courses, Herzog is a master of documentary and has over seventy different credits under his name for directing, writing, and producing. Grizzly Man explores the elusive nature of truth even in documentary.

The camera shows us:

Grizzly Man throws the regular documentary on its head. The film follows one central question: Who is Timothy Treadwell? The rest of the film challenges the audience to figure it out. 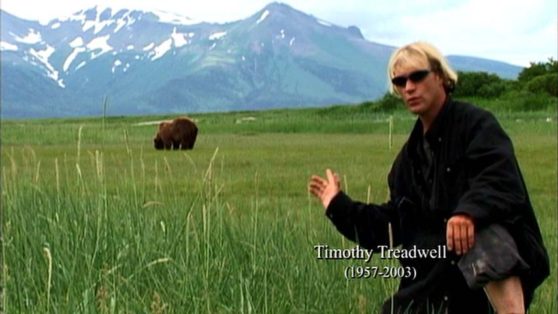 The 1972 film, not the 2002 film with George Clooney! Solaris is often accused of being slow. It does quite the obvious, challenging the audience with suspense and anxiety. With a sense of something that just isn’t right, Solaris takes you on a momentary voyage that makes you long for Earth.

What the camera catches:

Solaris is seen as an experience. It is inviting and questioning, but not manipulative in a devious way. What you get out of Solaris depends on what you bring with you.

Finally, Jordan Peele’s latest full-length feature. Get Out examines the critical atmosphere of today’s political world. Peele calls his film a “Social Thriller” for all the right reasons. Also seen as a horror film, Get Out is praised by professors and critics alike for its roots in Franz Fanon’s “Black Skin, White Masks” which quotes, “violence is man re-creating himself.” A beautifully emotional film, Peele later tweeted that his film should be considered as a documentary.

From the camerawork, we see:

No matter your political views, sitting down and watching this film challenges you to think. In somebody else’s social and political space, film works in inventive ways in accounting the history of our beliefs and history. The movies hold a particular importance right now in storytelling and truth. As filmgoers, remembering what makes movies so groundbreaking is their direct critique of everything surrounding us and our ability to recognize the advances that got us here. 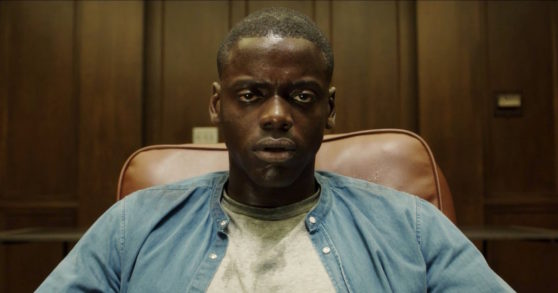