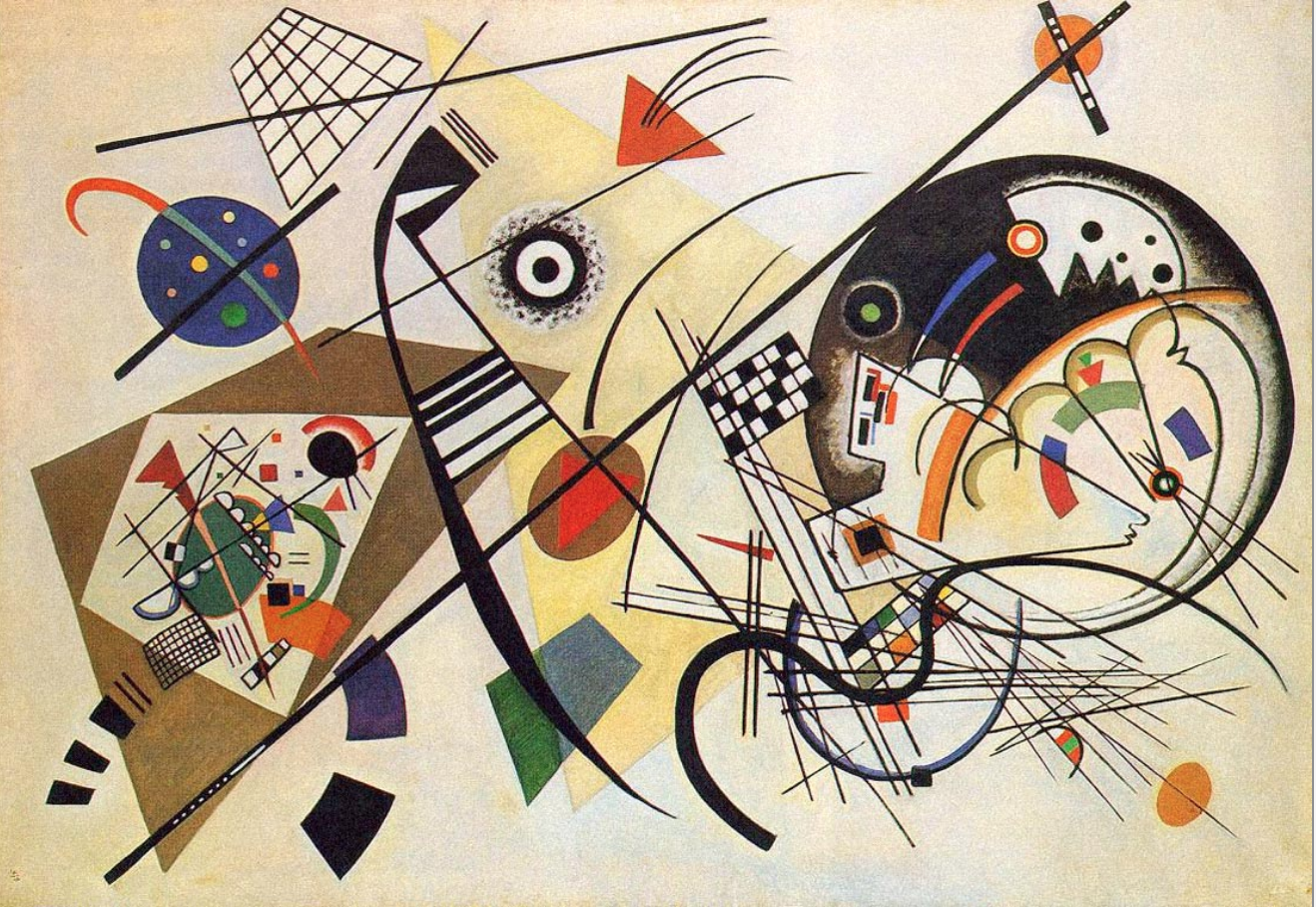 Amazon’s Kindle graces its users with free e-books ranging from classics to mysteries. Curating the best e-books concerning art, photography, philosophy, and classics, this list will give you something to think about on your train ride home.

Starting with the classics, we all heard but never read James Joyce’s Ulysses. One of the alleged modernist kings of the English language, Joyce broke through with Ulysses in 1922. Joyce employs a stream of consciousness technique into his written pros. This technique mimics the process of day-to-day thinking during the emergence of psychology. He also develops characters in a more realistic, common manner and plays with language and structure. Joyce’s voice provides a post-war account of thinking in writing that separates it from movements of the past. 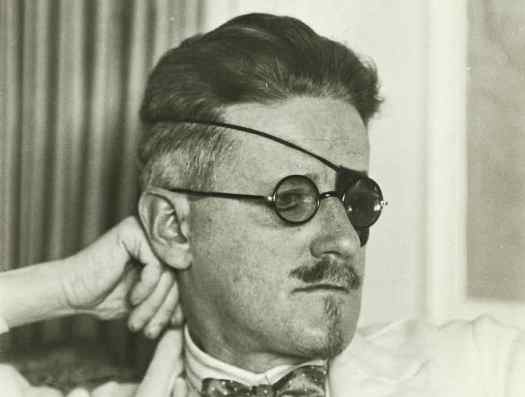 Next, Kakuzo Okakura’s The Book of Tea consolidates the history of the Japanese tea ceremony. The ceremony as an art holds itself in the wabi-sabi (beauty in imperfection) standard in architecture, gesture, and relationships. Okakura highlights upon what ties the tea ceremony so close to Japanese culture and religion, and how it reflects itself in Japanese aesthetics and customs as a whole.

Exploring what distinguishes the artistic from scientific art, Harold Speed’s The Practice and Science of Drawing speaks not only to those who draw, but to those who demand a new, fresh perspective on composition, color, and form. With lessons and examples on lines, contrast, and planning, readers are able to identify ways of illustrating the central points in a piece of art in a deconstructed, artistic process. Also great for self-teaching and art school refreshing. 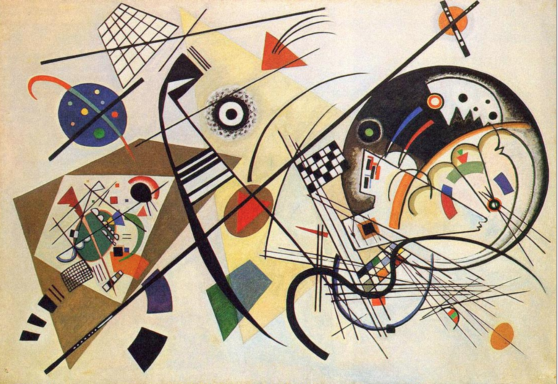 One of the abstract movement’s topmost beloved Russian painter and art theorist, Wassily Kandinsky wrote Concerning the Spiritual in Art in 1911. Written as abstract as his paintings are, Kandinsky breaks down his artistic approach. His prose is impenetrable and historical relating to his thoughts on life and politics. Expanding on his opinions and attitudes on what art is and the point of symbolism, Kandinsky considers what it means to create abstract art during his time.

Kindle offers a free Photography 101 reference book titled Jump-Start Your Photography in 30 Minutes by Raymond Salisbury. If you’re starting out with photography and you need a book on just the basics, this digital photography reference is a great place to start. From camera and lens types to exposure and composition, amateur photographers or photographers looking for a refresh will find this a useful source. 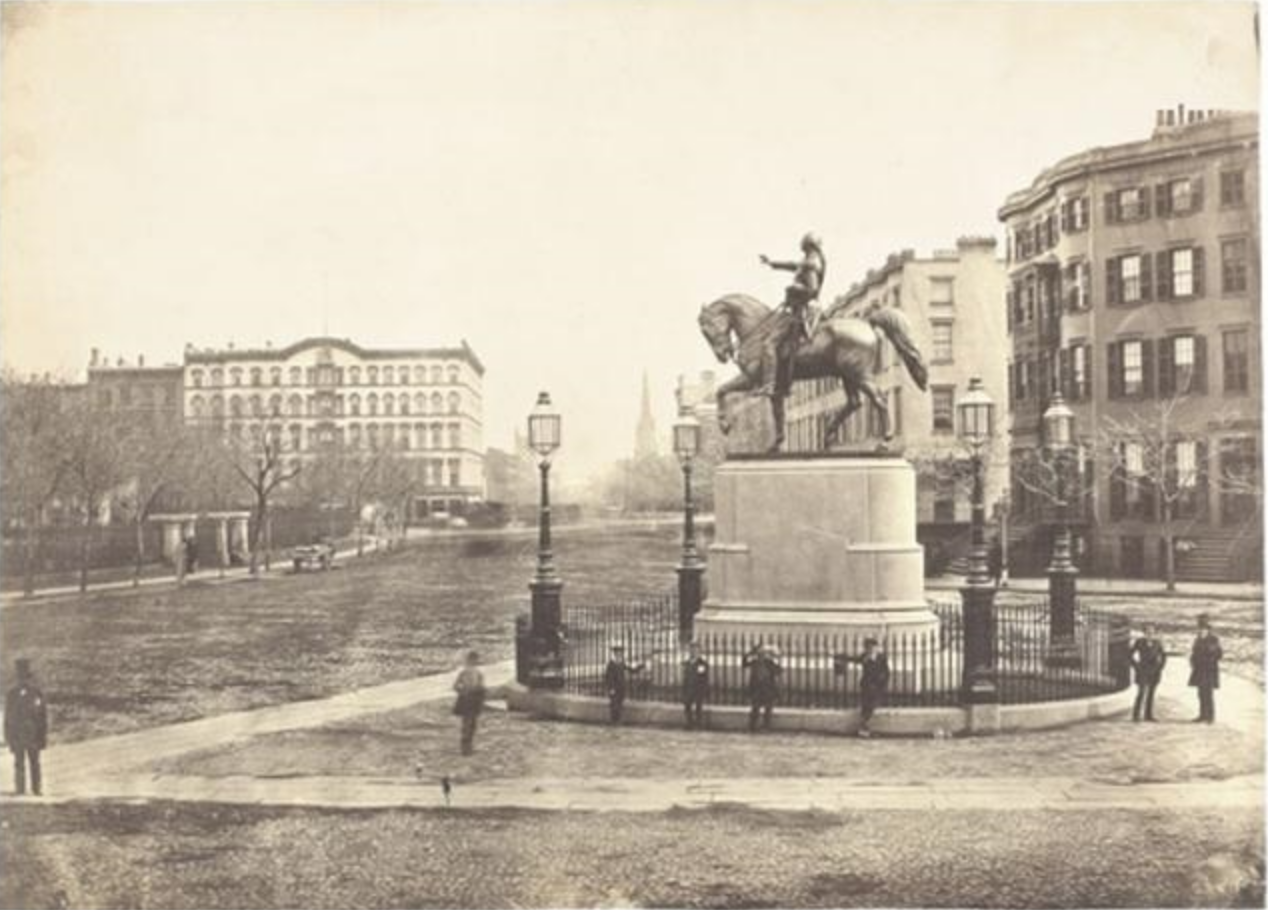 With so many philosophy books in circulation, it’s important to start with the basics. A Critical History of Greek Philosophy by Walter Terence Stace consolidates what makes Greek philosophy so special in a clear and distinct language. As the ancient foundation in both modern and contemporary philosophy, it is extremely useful. Even to the passing philosophy reader, Stace traces Greek philosophy’s roots in law, logic, and reason throughout the centuries.

Modern philosophy’s greatest philosophers most influential in the late 19th-century, Friedrich Wilhelm Nietzche explores the future of Christianity during his time. In The Antichrist, although assumed to be a direct scorn to Christianity, Nietzche does just the opposite. Analyzing the roots of Christianity, Nietzche compares it to those in practice in his day. He develops questions surrounding the desire to destroy everything (his nihilism), what it means to have faith, skepticism existing in all intellects, and the desire to be Godlike. Nietzche explores these questions with passion and earnest thought affecting the future of philosophy and life to come.