The winter is almost here which means hot chocolate and comfort food but most importantly get the best photo to post on your Instagram feed theme. Each of the cities have some thing for everyone- such as the architecture to the vibe of the people. Here is the list to the must-see cities to visit for the winter season. This city features some fantastic photo opportunities; one of the photos that you can do is towards the iced waterfalls, it will definitely get that unique shot. In the winter season, you are able to use the forest setting as well as the ice caves that are around, definitely take advantage. Munising offers a lot of the wintery vibe; so, layer up when by those icicles. Not only is this the windy city but it’s great to visit in the winter season. You have the snow fall and the bean statue for the effect the winter day gives. Another photo opportunity is by the bridge that connects to two parts of the city. Nonetheless, don’t forget to also get deep dish pizza slice in between, wouldn’t want to pass that up. This city brings the modern and the vintage with the its history, American History that is. But also, in the winter it is a sight to see. Being a New England city, you’ll be by the water a lot and have a lot of boats in sight. The harbor is definitely where you want to be. You also have the different landmarks of our history as setting in your photos. National harbor, Maryland
This city takes Christmas in a while different level with just have a giant tree to ice sculptures surrounding the streets. It also includes a train village which is very unique for a town to have. This will be a fun location. 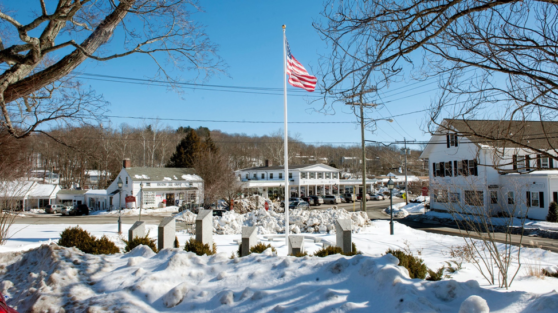 The feel of the getting in a time machine right when you step into this city; it never lost its touch. This city shows the essence of old where it’s not as modernized as the other cities in our list. But, you still able to capture great moments in this barren town. It gives feel being home without ever leaving home. 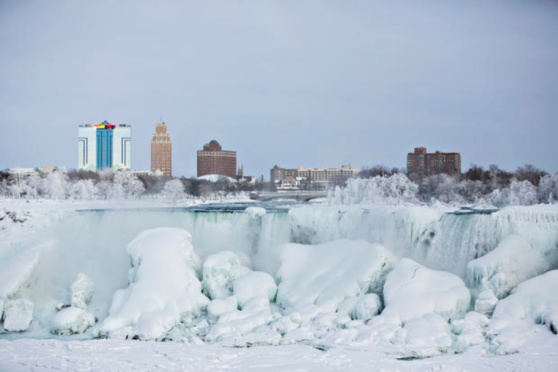 Niagara falls, New York
Now we all know that this is home to the famous falls; in the winter it shows the sight of the icy falls. Yeah, we have one already in our list but this one takes the cake. Not just the falls but there are also trees around it as well, so you have different places for your enjoyment. 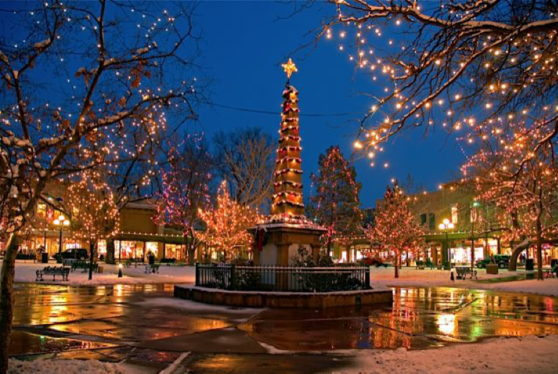 Known for its hot weather, it is surprisingly very beautiful in the winter. You have best of different settings with the desert like area and the snow fallen area. It will also give you a unique type of shoot, but you’ll still be able to see the historic buildings even with all the snow. There will be a lot to shoot while here. Aspen, Colorado
Probably the only city that is literally the definition of the winter season. You have mountains, cabins, people with many layers of clothing, and a lot of skiing. But should we say more, with different photos in every corner, you definitely have to go. Out of all of cities on our list- this city features the Northern Lights. Even though you can only see the Northern Lights at a certain time of night, its also nice in the day time. Be able to bring a car and use it as a prop. Have fun shooting!

Read About: 20 Motivating Photos to Get You Off The Couch This Winter – Resource