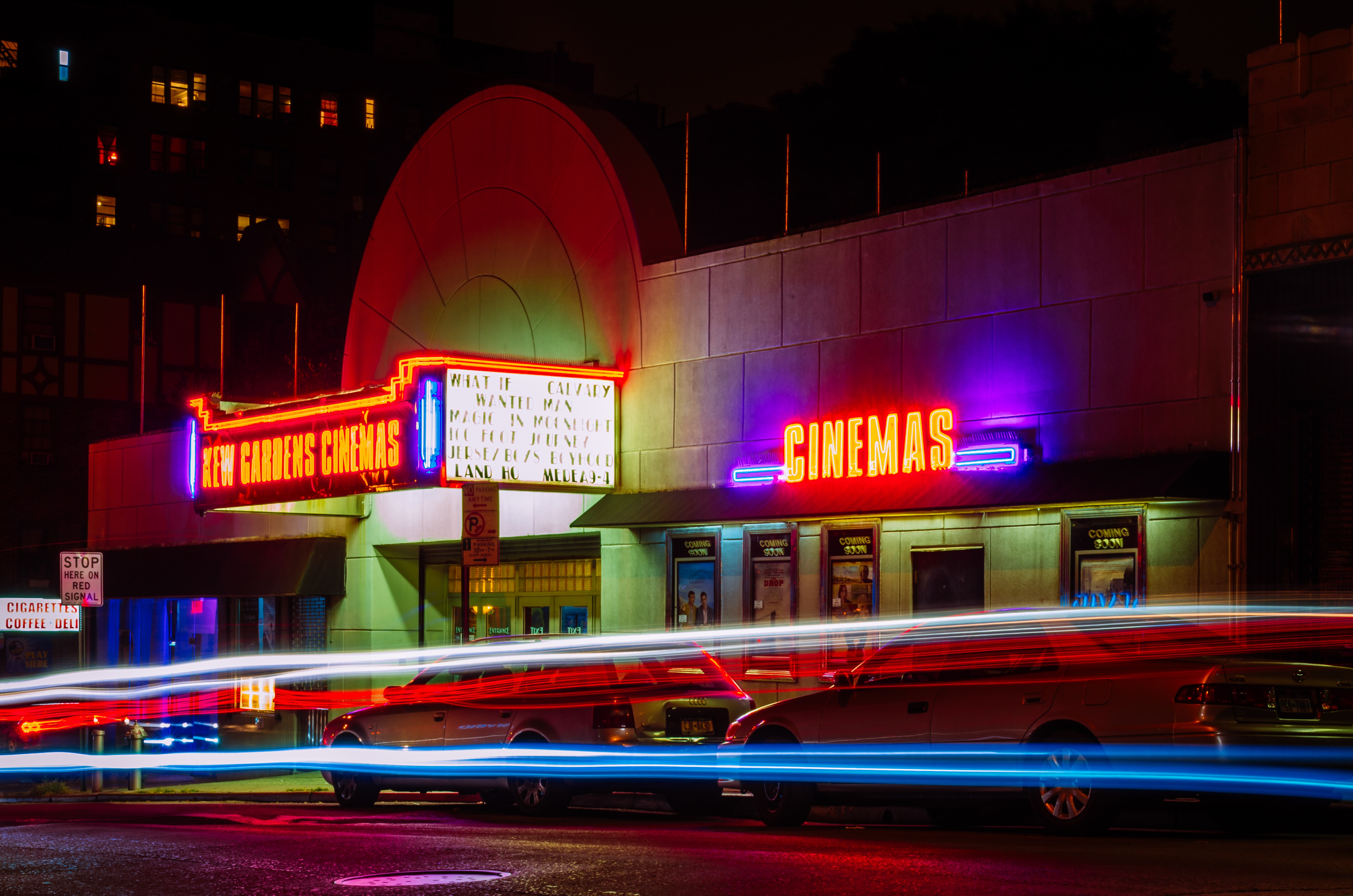 Directed by Ryan Coogler and starring Chadwick Boseman as the Black Panther, this Marvel movie became an instant hit. Even making it onto Obama’s list of favorites, this movie is automatic for 2018’s greatest and must-watch.

For something more tender and visually alluring, this movie will catch you by surprise with its stark black and white atmosphere. Not for the easily quesy, this film covers an array of ground, socially, familial, and politically. Directed by Alfonso Cuarón and starring Yalitza Aparicio in her first film ever.

Humorous and extremely hard-hitting and relevant, BlackkKlansman is directed by the world-renowned Spike Lee. Starring John David Washington and Adam Driver, this film follows a police infiltration into a local Colorado Ku Klux Klan branch. This whole movie is based on actual events.

Directed by Hirokazu Koreeda, this film changes film linearity in so many ways. Challenging perspective and familial relations, a family of crooks happens upon a young girl alone and neglected. Its a heartbreaking story with a surprising twist that keeps on twisting.

Directed and written by comedian Bo Burnham, we get to look into the life of a coming-of-age eighth grader. As Kayla Day struggles to finish the eighth grade, she must come to realizations herself as she approaches high school. Very relevant in its subject matter, the life of an eighth grader in the world of social media and rapid socialization is pretty different than what it was before email.

Directed by Ari Aster, Hereditary is ultimately a movie about familial relations. To not spoil anything, its a horror movie for those who don’t especially love horror. Ari captures the strange feeling of grievance alongside familial background and connection. “What does it mean to be a mother?” and “What does it mean to lose your mother?” are important questions asked throughout the film.

Written and directed by Debra Granik, Leave No Trace explores the complicated relations between father and daughter and tests the faith in their relationship and endurance with the wild. The intense world of Will and Tom challenges every conventional image of a typical daughter-father relationship and tests the meaning of co-dependency between parent and child.

8. If Beale Street Could Talk

Exploring the intricacies of love and crime through the eyes of Tish, If Beale Street Could Talk tackles familial and political duties when it comes to matters of injustice. Tish lives in Harlem and struggles to prove her lover and fiancé innocent in the midst of pregnancy. Based on a novel written by James Baldwin, this film is written for screen and directed by Barry Jenkins.

Inhaling the original air of the 1977 Suspiria, this renewed and volatile exhale releases all kinds of new tension and complexity not quite touched in the old. Directed by Luca Guadagnino, the director of the visually intoxicating Call Me By Your Name, explores the art and horror of dance and femininity.

Directed by Panos Cosmatos, this film is an exhilirating testament to the lively era and imagery of metal. With large and small references to metal bands, cult figures, movies, and video games, Mandy hits a specific niche group of people. Based on the enchanted lives of a secluded couple, a nightmare hippie cult and demonic bikers propel Nicholas Cage into a surreal trail of revenge.

This stop motion film is written and directed by Wes Anderson. Its set in Japan and plays heavily on the art of translation and the relationship between a boy and his dog. In a world where dogs are considered nuisances, Isle of Dogs plays on the passion of finding what one loves.

Written for the screen and directed by Alex Garland, a biologist signs up for a dangerous expedition into a mysterious zone, “The Shimmer”, where science doesn’t apply. Based on a science fiction horror book written by Jeff VanderMeer. Starring Natalie Portman and Tessa Thompson, this film captures the surrealness of nature and adventure, all the while keeping its creepy sci-fi elements.