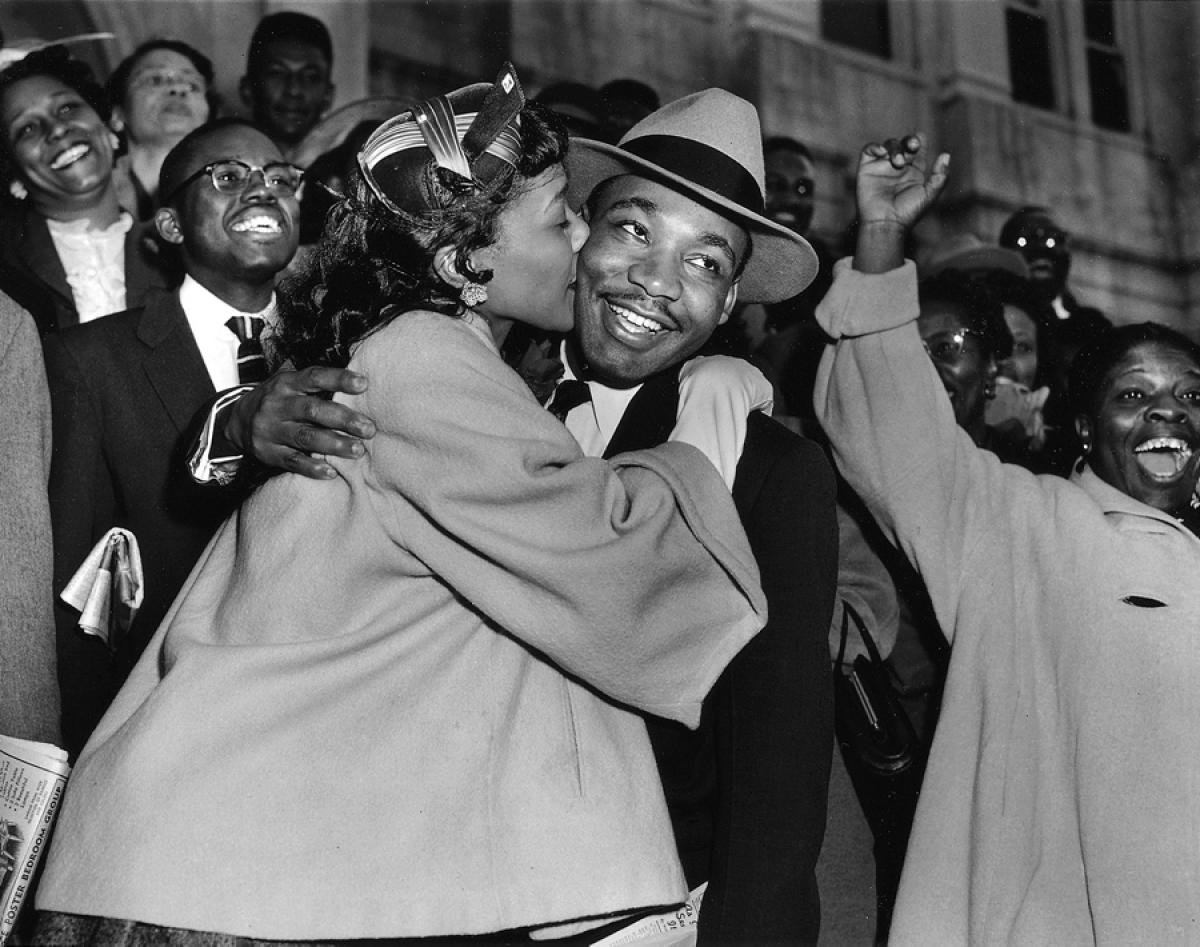 In commemoration of Martin Luther King Jr’s 90th birthday, Resource brings you films on MLK and the civil rights movement. Ranging from decade to decade, angle to angle, you’ll get a mixed bag here. From documentary to drama, we’re celebrating and recognizing MLK and his achievements for the people and the future.

This documentary is shot by a group of Swedish journalists covering the Black Power Movement in America. It’s edited, directed, and written by Göran Olsson. Known for its raw, straight-forward approach, The Black Power Mixtape 1967-1975 captures leaders of the Black Power movement including Stokely Carmichael, Bobby Seale, Angela Davis, and Eldridge Cleaver.

Distributed by HBO, this portrait-style documentary covers MLK during the last years of his life. During this time, he participated in the Voting Rights Act of 1965 till his assassination in 1968. This documentary is directed by Peter Kunhardt.

This documentary marked a key moment in Civil Rights history. It is an Academy Award-nominated documentary that covers and presents key events of the life of MLK. In this documentary, viewers see his life through his political involvement. Following the 1955 bus boycott in Montgomery, Alabama and forward, this documentary is an emblem of his legacy. This film is directed by Sidney Lumet and Joseph L. Mankiewicz.

Following the lives of three extraordinary African-American women at NASA, this film exhibits the brains behind one of NASA’s greatest achievements: the launch of John Glenn into orbit. Turning around the Space race, these three women: Katerine Johnson, Dorothy Vaughan, and Mary Jackson have the spotlight.

I Am Not Your Negro is based on an unfinished project by writer and activist James Baldwin. The project was called “Remember This House” and was to be considered revolutionary. Taking his relationships and writing about them, he wanted to include the personal account of the lives and assassinations of three of his close friends: Malcolm X, Medgar Evers, and Martin Luther King, Jr. This film is directed by Raoul Peck and he visualizes the rest of the book Baldwin never completed.

This film follows the life of Cecil Gaines as he becomes hired as a butler at the White House. Over three whole decades, Cecil witnesses all the action of history and the infrastructure of the Oval Office. Cecil’s commitment to his work leaves him with tension at home, neglecting his wife and rising tension between him and his anti-establishment son. This drama is directed by Lee Daniels.

Directed by arguably one of the most important filmmakers producing over 35 films, Spike Lee’s Blackkklansmen follows the life of Ron Stallworth, the first African-American detective to serve in the Colorado Springs Police Department. Set in the early ’70’s, Stallworth makes a bold move to infiltrate and expose his local Ku Klux Klan chapter. Teaming with Flip Zimmerman, the two take down an extremist hate group as they plan on taking their plans onto the public. This film is also produced by the team who worked on Get Out.

Directed by Liz Garbus, this documentary follows the life of Nina Simone. Taking many roles, Simone was an American singer, pianist, and ardent civil rights activist. She was labeled the “High Priestess of Soul” amongst many others. Taking an approach of honesty, music, and melancholy, Garbus transports the audience into Simone’s world.