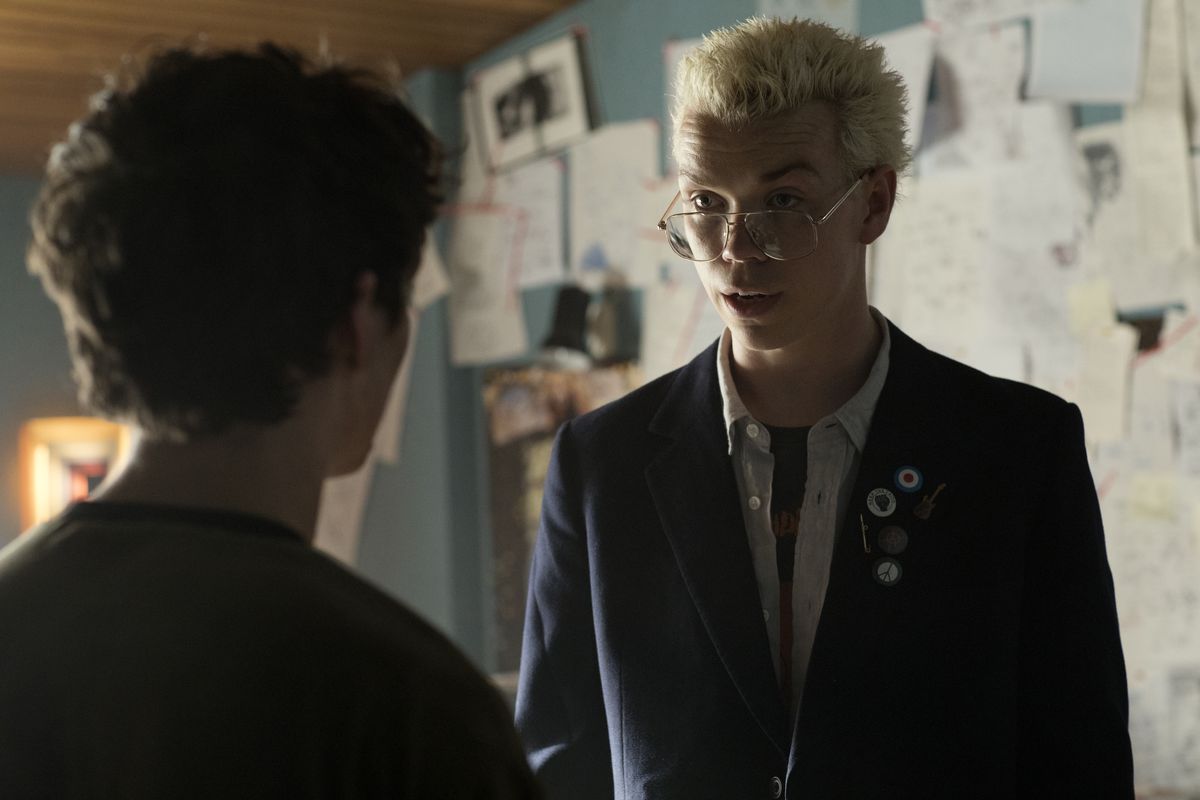 In this choose-your-own-adventure approach, Black Mirror really outdid itself. Going through it twice, there is always more to see—even its creators can not access some of the paths. The premise (no spoilers) is a programmer adapting a choose-your-own-adventure book into a video game during the late 80’s. From there, you, the viewer, embark on a tunneling, twisting adventure in which you control the movie.

It’s an hour and a half in film time, but fairly similar to video games like Detroit: Become Human or even the ever expanding attraction of any RPG experience. What makes it so different than just a video game is its adherence to its platform and Black Mirror’s play around traditional cinema.

Black Mirror: Bandersnatch is an exclusive Netflix interactive film. Who knows if Netflix can get away with this in the future with anything other than Black Mirror, but it works well. What makes it even more jarring is how it continues. You think you have reached an end, but it only opens up more time, or backwards time (Does time even exist? Not here).

With the given layout, the movie itself captured the complexity of choice. Labyrinths and postmodern jumbles are tackled, time is a construct, it hits all bases of your favorite dramatically edgy requirements. It goes further though. Bandersnatch is not an exhaustive attempt of being smart.

Bandersnatch is a play on movies and artificiality, and even mental illness and paranoia. There are big questions tackled throughout it all: mental health, history and time, value.

There’s also silly paths that make you almost cringe with how self-aware the “film” is. Throughout it all, there are easter eggs that pop up. All of them look back at previous seasons of Black Mirror. Some of the games the two programmers look at are named after old episodes from Season 4.

With rising social media and user-friendly interfaces between TV and the social media generation, Black Mirror: Bandersnatch broke its genre. User-integrated choice play is not a new innovation in entertainment and social media. ‘Rick and Morty’ successfully created an online “Rickstaverse” where Instagram users can click on individual square posts and check for tags. Not quite a video game, but also not quite an ordinary social media account.

Part of Black Mirror’s general appeal is its grasp on the obvious. Something about Black Mirror episodes is uncannily similar to our everyday experience, yet we are not quite there. Black Mirror: Bandersnatch changes the way an audience can experience film, but still worked based on its storyline and destruction of typical, cliche movie motifs. Its like, Inception meets Donnie Darko.

What happens next is hard to tell. Black Mirror is known for its witty, inventive satire and thrillers. It comes as no surprise to see how well and seamless this interaction was. Traditional cinema’s conventional motifs are becoming more and more oblique and cliche to the average user.