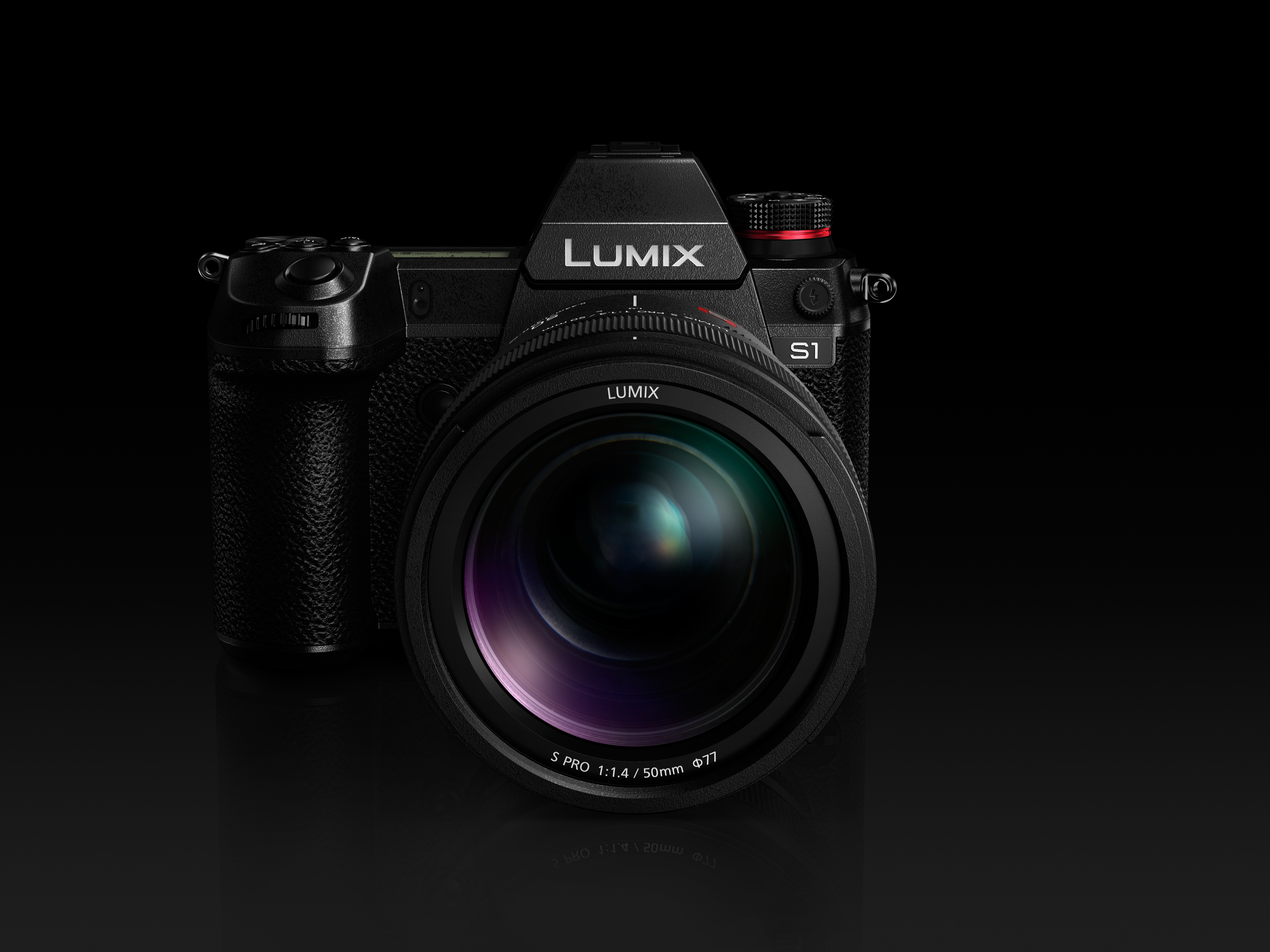 Panasonic Lumix S Series: Everything You Need To Know

There will be three new lenses based on their earlier L-Mount system. The LUMIX S series gives attention to professionals and their specific needs not met or questioned with the earlier series.

This lens is focused on a large-aperture fixed focal length that forms the core of the LUMIX S Series lenses.

LUMIX S PRO lenses are certified and cleared by LEICA and their strict standards. By 2020, Panasonic hopes to further expand their S Series lens by ten or more lenses focuses on their PRO series.