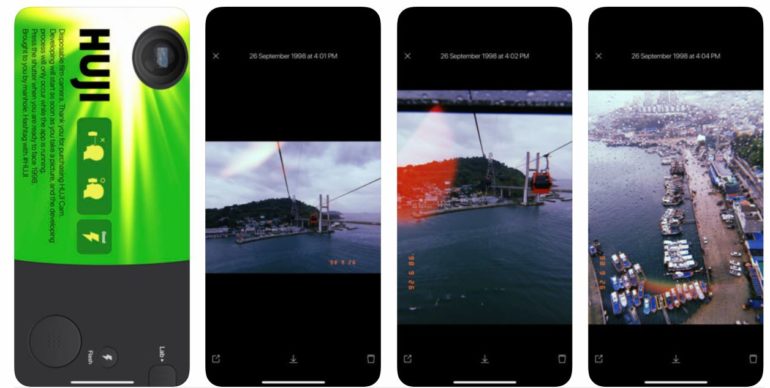 Canon, Nikon, Sony, and the rest need to stop worrying about each other, at least for the moment.

There is a very big problem in the world of manufacturing and cameras and it isn’t the camera makers themselves. It’s phones. Over the past 10 years, camera manufacturers have backed themselves into a very awkward corner for product development. At first, phones came for smaller, compact cameras. Then, over the years, they’ve come for the bigger sensor options with full on marketing campaigns saying you don’t need a DSLR for a larger sensor camera. Of course, some of us know better. But those who know are in a very small minority of consumers. Heck, most folks don’t know what aperture is and they quite frankly don’t care. They look at a DSLR or a mirrorless camera and they worry about Auto mode, and that’s it.

To be honest, all the camera manufacturers need to stop looking at each other as competition. Instead, they need to start looking at phones and begin outdoing them, because phones are (sort of) innovating at a much more furious pace. While camera manufacturers are obsessing over very minute, tiny details, there are images being shared on Social Media that show just how good a phone’s camera can really be. Along with the software enhancements of the past couple of years we’ve seen just what’s possible from phones. Lots of people might not even be able to tell the difference between a smartphone image and an interchangeable lens camera.

So to that end, I think the higher end of cameras need to go even further. But, so too does the lower end. Entry level DSLR and mirrorless cameras are just okay. But, phones are capable of doing so much more at an equal price.