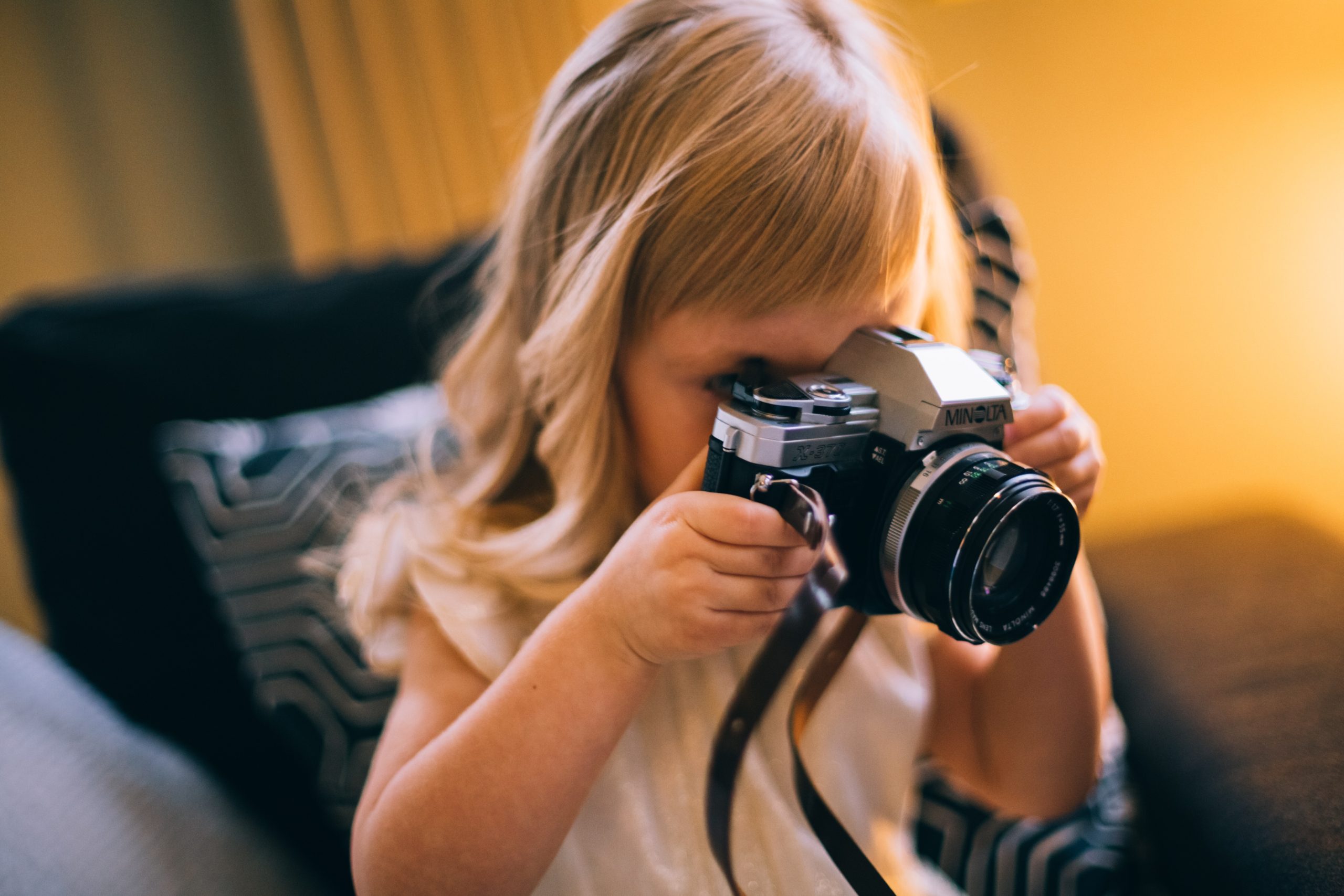 In the late 90s and the 2000s, one of the biggest trends was toy cameras. Companies made these cameras as a way of selling cheap but effective products to the public. They soon then began to realize that cameras could also be sold to children. As a result, the world was left with several weird yet interesting cameras.

Mattel released two toy cameras between 1998 and 1999. The first was the Barbie Digital Camera. The story behind this camera maybe more interesting than the camera itself. A company named Vision had a meeting with Mattel about creating a digital camera in 1995. Mattel chose not to work with Vision due to the camera’s software.

In 1999, Mattel released another camera, the Nick Click. The company used the same specifications from the Barbie camera in this one so there is little difference between them besides the price. Mattel charged $69.99 for the Barbie camera when it released. What did they charge for the Nick Click? About $79.99. Ironically, one can be purchased on Ebay for about $29.00.

It doesn’t make sense why the Nick Click costs more when it has the same specifications and the photos look the same. Both cameras had a resolution of 160 x 120. How does that look on a toy camera? See for yourself.

This is the type of picture that a Nick Click produces. By today’s standards, this is awful but in 1999 this was probably high quality to some people. If you’re looking to take some photos with this camera or the Barbie Digital Camera, feel free to buy one on eBay.

The camera’s specs are pretty interesting as the internal storage is 0.1 MB and its resolution is 160×120 just like the Mattel toy cameras. As a result, the photos between the two cameras look similar.

If you want to buy one up you can for $13.00 on ebay. As a wrestling fan, I definitely would have bought if I watched wrestling during this time. Making poor photoshops of myself with Stone Cold Steve Austin or The Rock? Sign me up.

It may seem like the only toy cameras that existed were those that had some sort of license like Nickelodeon or WWF but there were normal toy camera produced. One of them is the Polaroid i-Zone. The i-Zone came out in 1999 with a unique design that featured a wrist strap, flash-ready light, and automatic flash. The camera also came with a new version of Polaroid film that is 24mm x 36mm. Photos taken with the camera have to be manually pulled from it making similar to older Polaroid cameras such as the Automatic Land Camera 100 and the Automatic Land Camera 450.

In 2006, film for the camera had ceased production making it useless once the current film for it expired. This is probably why I can’t find any decent pictures taken with the original camera. All hope is not lost, however as this site gives some tips on how to fix an old Polaroid I-Zone.