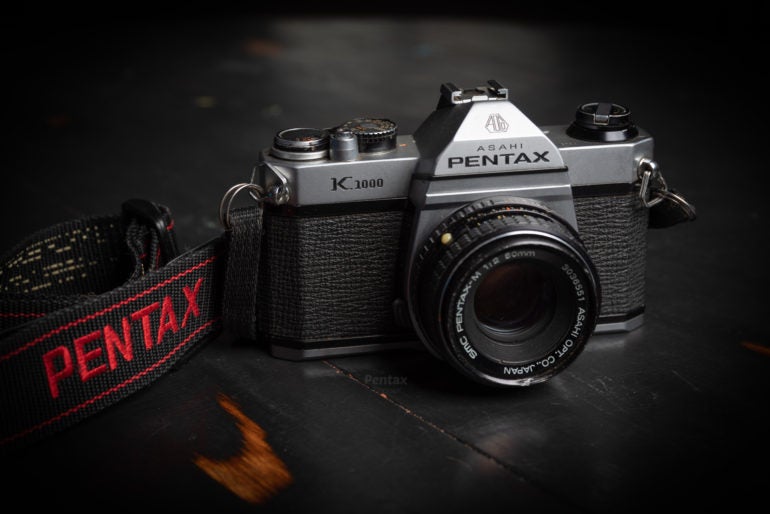 Today people seem to live for the photo rather than the experience. This one man is using film photography to try and change that.

In an article recently published on CNN Travel, Jonny Bealby, owner of tour operator Wild Frontiers, spoke about his exciting new tour concept. Customers will visit beautiful destinations such as Oman and Mongolia, but with one catch – they have to disconnect from their digital devices completely. That means no smartphones to snap all that they see. Instead, they will be given analog cameras, allowing them to capture the most important moments. It’s a move I welcome and one that I find incredibly exciting.

“I believe, because of smartphone cameras, the act of taking photos has become like a nervous twitch, rather than a process of creativity.”

Living in The Digital Age

Let’s face it; we’ve all taken pointless pictures on our phones. In the moment we convince ourselves it’s an unmissable photo opportunity, and that we must drop everything we’re doing to capture it. But then, our phones send us the message “free up storage space,” and all of a sudden, we find ourselves deleting photographs that hold zero meaning and value. I believe, because of smartphone cameras, the act of taking photos has become like a nervous twitch, rather than a process of creativity. The same could be said about DSLRs too. But it’s undoubtedly the smartphone era that has propelled our addiction to photographing things.

“What’s worse is that in an attempt to project a perfect life, they’re limiting how good their reality is.”

Understandably, businesses have capitalized on society’s need to photograph. It makes commercial sense to have the world Instagramming your product and sharing it all over the internet. The consequence of this is that once vibrant hotspots such as restaurants are now full of soulless zombies living their experience through their screen. It’s sad to see.

Could Film Photography be The Cure?

The world of photography is no stranger to the impact of modern society. I’ve seen first hand so many people go to tourist points, take a photo, and leave straight away. They do not care about being in a place that’s a celebration of our world. Rather, they’re focused on getting the photo on the internet as quickly as possible and showing their friends how good their life is. What’s worse is that in an attempt to project a perfect life, they’re limiting how good their reality is. We were not born live in a screen. And when all is said and done, so many people will only have a countless amount of wasted hours to talk about.

So when people like Bealby make a move to ban the use of smartphones on a travel trip, it brings many benefits. The first one, of course, is that it pushes people to take in their experience for what it is. It makes them more present, allowing them to connect mentally and emotionally to the beauty of the world. It means it’s no longer about the social media post, but rather the process of living life to the fullest. That’s a great thing.

“Blame the photographer in me, but I honestly think a photograph is something precious – no matter who you are.”

Even better, it teaches people about film photography. Which, in turn, teaches them about photography. There’s no “snap snap delete” with a roll of film. Every exposure counts, and you can’t just be spraying and praying all day long. It helps people differentiate between what’s generally a photo opportunity and what’s them having a nervous twitch. Heck, for those that really embrace it, it could lead to them taking better photographs. “Your photos have got really good of late,” their friends would say. “Yeah, it’s because I learned to slow down.”

We All Could do With Some Film Photography

Blame the photographer in me, but I honestly think a photograph is something precious – no matter who you are. In my opinion, photographing anything and everything dilutes the importance of having the ability to take images. On a human level, I care about people’s experiences in this world. We lose and waste so much time to our tech and social media, and it can’t be a good thing.

Maybe we could all take a leaf out of Bealby’s book. If not go on one of his tours, next time we go somewhere we could leave our phone at home, pick up a 35mm, shoot some film photography, and truly get lost in the greatness of the experience.