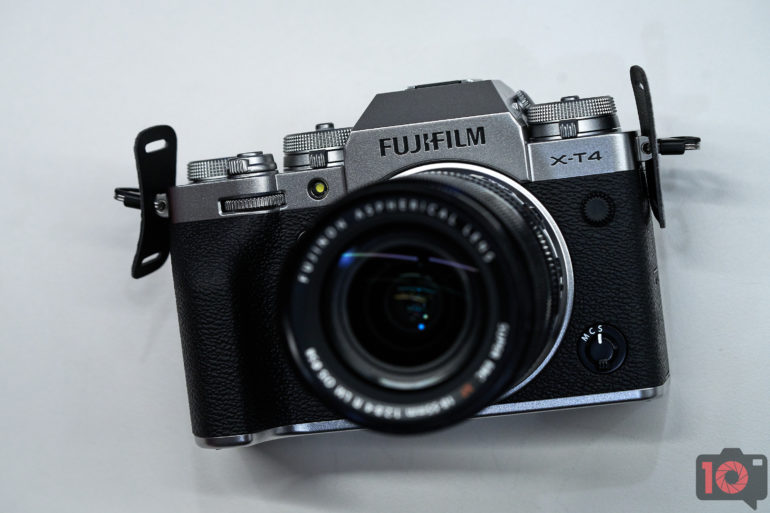 Capture One 20 Now Supports the Fujifilm XT4 and Fujifilm X100V

The latest update for Capture One 20 is now available, and more cameras got support.

When Fujifilm owners get their brand new cameras, they’ll be delighted to know about the latest Capture One 20 update. The software will give support for both the X-T4 and the X100V. But in addition to that, there are a few bug fixes that have come. Even better, new lens support is also here. That means specifically that the RAW support will be there as will the film simulation support. While most folks like Lightroom, I’m going to strongly encourage everyone to check out Capture One. If you really, truly care about better editing and getting more from your RAW files, you’ll realize that Capture One will do a better job each and every time.

In addition to bug fixes, here are the new lenses and cameras that are getting supported. For more, you should check out The Phoblographer’s Capture One 20 review.

Capture One 20.0.3 for Mac and Windows is now available in several versions and free to current Capture One Pro 20 customers.