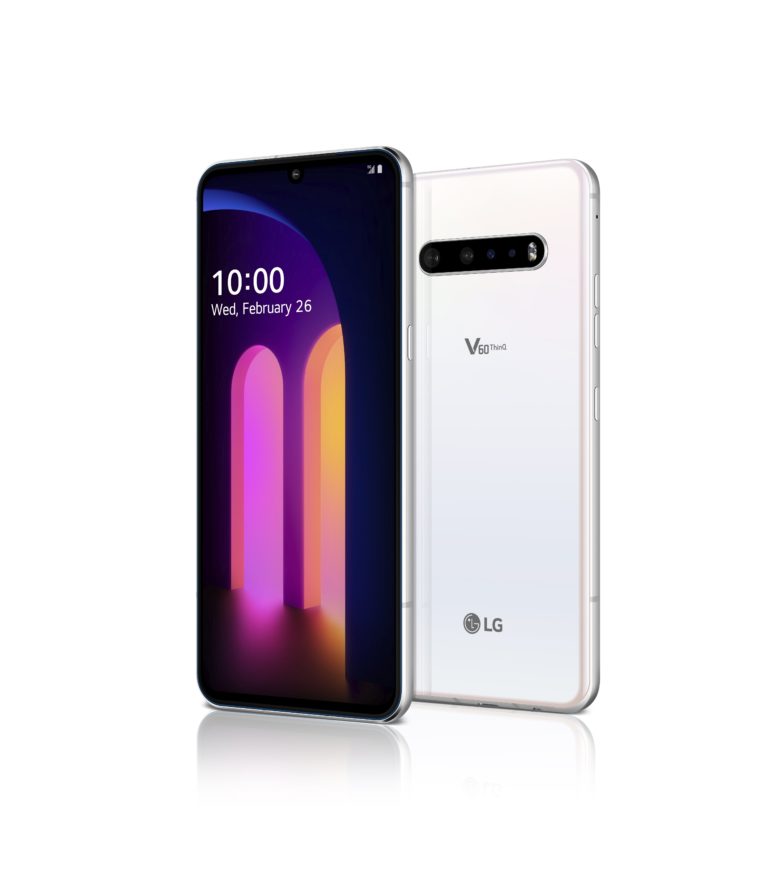 What Would Make You Ditch Your Camera for Just Your Smartphone?

Smartphones like the LG V60 ThinQ 5G with its 64 Megapixel camera and Sony’s Xperia 1 lineup are putting pressure on dedicated cameras, and camera manufacturers.

There’s simply no denying that smartphones and the cameras which they house are altering the photography landscape. Many camera manufacturers have changed their business strategies to deal with the rise of mobile photography, and honestly, it’s needed because of new phones like the LG V60 ThinQ. This new smartphone is another example of how huge mobile photography is becoming, but what would it take for you to ditch your camera for a smartphone?

The LG V60 ThinQ, like many other smartphones these days, packs some cameras that are sure to get people talking. The V60 features a 64 Megapixel main camera with a max aperture of f1.8, a 13MP Super Wide f1.9 camera, a 10MP front-facing camera for all of those selfie lovers out there. The phone also features what LG calls a Z camera, which is a ToF (Time of Flight) Receiver and emitter, which helps the cameras determine depth.

As for the rest of the phone, the LG V60 ThinQ runs on Android 10, it features 5G connectivity, dual 6.8-inch displays, a Snapdragon 865 chipset, 8GB of RAM, and 128GB of storage space. The phone has a pretty hefty 5000mAh battery, it has IP68 certifications, and it weighs 0.48lbs. Specific pricing and availability will vary by network and will be announced at a later date.

That’s a lot of technology and a whole lot of camera in a package that can do more than just snap pictures, and that’s why smartphone photography has become so popular, but what would it take for you to ditch a dedicated camera for a smartphone?

Recently we have seen an explosion of phones that boast some ridiculously powerful cameras, and some that even feature AF systems that would make some dedicated cameras blush. Take the new Sony XPERIA 1 II and Sony XPERIA PRO, which we reported about here. These smartphones are targeting professional photographers with their ability to shoot 20 frames per second while keeping autofocus; that’s Sony A9 II specs.

The cameras feature Zeiss optics with normal, wide, and standard focal lengths, and they feature a user interface that is identical to their Alpha line of cameras. Then we have the new Samsung S20 Ultra, which features a 108 Megapixel sensor that can capture images with so much detail that you can zoom and crop for days; it can also shoot 8K video!

Then, of course, we have AI and all of the wizardry and magic that it can do. Want to shoot astrophotography with your phone? Go for it? Portraits with nice bokeh? They can do that too. Long exposures? No problem. Street photography? Piece of cake! So, at what point do you start leaving your compact camera (or any camera) at home and just go out with your smartphone knowing that it’s good enough? Why would the average consumer buy cameras like the new Fujifilm X100V, the Sony a6100, the Olympus E-PL9, the Canon M200 and so on?

This is what camera manufacturers are struggling with, and it’s part of the reason why many fear for the dedicated camera market. One reason people may stick with dedicated cameras is the ability to change lenses, but this too is changing. There are some top quality lenses that you can now attach to your camera that give extra reach, macro capabilities, and so much more. Throw in the fact images can be shared instantly with people and platforms, and you can see the appeal of smartphones and mobile photography even more. It’s an interesting time in the photography landscape for sure.

Our questions for you are these. At what point do you decide to leave your dedicated camera at home and start to rely on smartphones that are in your pocket? What would it take for you to ditch your regular camera? Bigger sensors? Better optical zooms? Better brands making the optics? What do camera manufacturers need to do to stop the migration away from dedicated cameras? Is it time for always-on data connectivity in cameras so we can share our images instantly? Let us know in the comment section below.