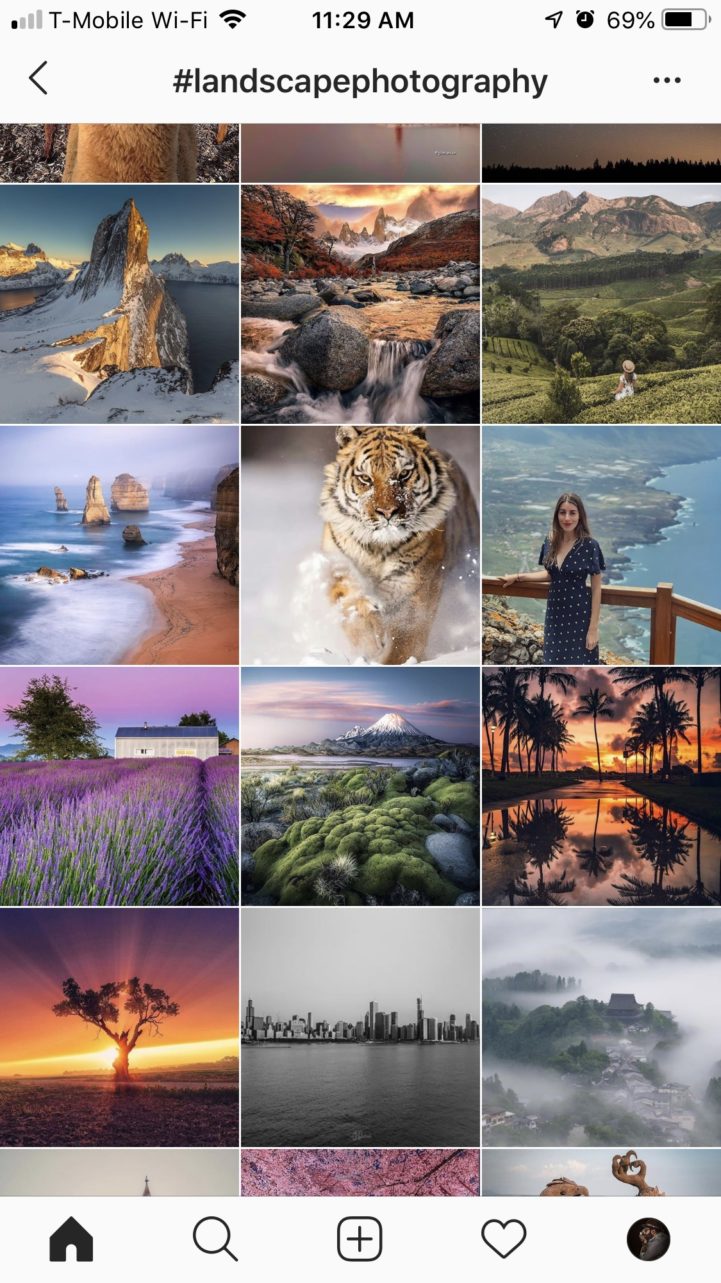 Curated Hashtags were part of what made Tumblr awesome: Instagram could surely benefit from it.

Sometimes I wonder if photographers don’t know the difference between one genre and another, but most of the time I believe folks try to penetrate any hashtag they possibly can in an attempt to get the most traction. It’s pathetic, it’s stupid, and quite honestly it’s a slap in the face of photography. Instagram has proven time and time again that it doesn’t care. They instead serve you ads and keep you on their platform as much as possible. One of the best things they could do is create community-curated hashtags with actual editors, in the same way Tumblr did. Though the now almost-dead platform is pretty much used for porn, well, you know, it did a great job with community curated options.

I want to bring up two examples. The first one is above. How is that street photography exactly? Most photographers would say it isn’t. It’s a type of portrait. There is actual interaction between the subject and the photographer instead of the photographer simply being an observer. Usually, street photography happens in big cities and out in public. Curated hashtags would have been able to weed this out and would realize someone is just trying to take advantage of a hashtag.

Now here is another example. Two of these images aren’t really landscapes. Arguably, landscapes tend to have nothing in them that is human made but there are exceptions to that rule for sure. How is that image of an elephant a landscape? Or that image with a person in it? Isn’t the person the main focus of the scene? Again, a curated hashtag would have eliminated this problem. This post is partially a rant about much of what is out there, and a comment about the lack of a community for serious photographers. The tech world tries to turn everything into algorithms out of laziness, but it’s pretty awful at it.