CHRONICLE: Inside the Architecture of Rockefeller Center

CHRONICLE is an online series where we’re uncovering long-forgotten print stories from our dusty hard drives and archives. This story first appeared in the Winter 2011 Issue of Resource Magazine. Visit the Resource Shop to pick up the latest copy.

Rome wasn’t built in a day and neither was Rockefeller Center. Erected between 1931 and 1939 amidst the worst economic lapse in American history, covering twenty-two acres, consisting of 19 commercial buildings and an ice-skating rink, Rockefeller Center is not only one of the most well-known plots of urban real estate in the world, it is the largest private building project in modern history.

It all started in 1926 when oil magnate John D. Rockefeller responded to a proposal from the city council to revitalize the then defunct Metropolitan Opera. But Rockefeller, a man who had lived the American dream with a New York state of mind and the project’s sole financier, would take the challenge a step further. He opted for a revitalization project that put nearly 4,000 unemployed New Yorkers back to work, creating what would become the hub of a new era in American media and entertainment. Just as Gothic architecture succeeded the Romanesque style, Rockefeller Center is the Modern answer to the Beaux Arts movement which swept across the United States at the turn of the century, leaving behind a number of old hat Romanesque revivals such as the New York Public Library and Grand Central Terminal. Alternatively, Rockefeller Center is a natural outgrowth, a modern representation of the city it occupies–New York City manifest.

Most fascinating is the Center’s affect on an objective visitor–the collision between the commissioned artwork and Rockefeller’s inherit commercial interest. Can art and commerce peacefully coexist? Or are they mutually exclusive? By observing the rooftop gardens and arcades, the gilded statue of Prometheus, the motifs, or the goliath statue of Atlas, one might assume they do coexist, quite well actually. Rather, the union imparts something profound.

At Rockefeller Center, I see both a microcosm of New York City and a grand exhibition of satire, which very well may be, in fact, one and the same–a love/hate relationship between competing ideologies, the age old struggle between yin and yang, and a cultural representation of an infinite longing for freedom, harmony, and peace. 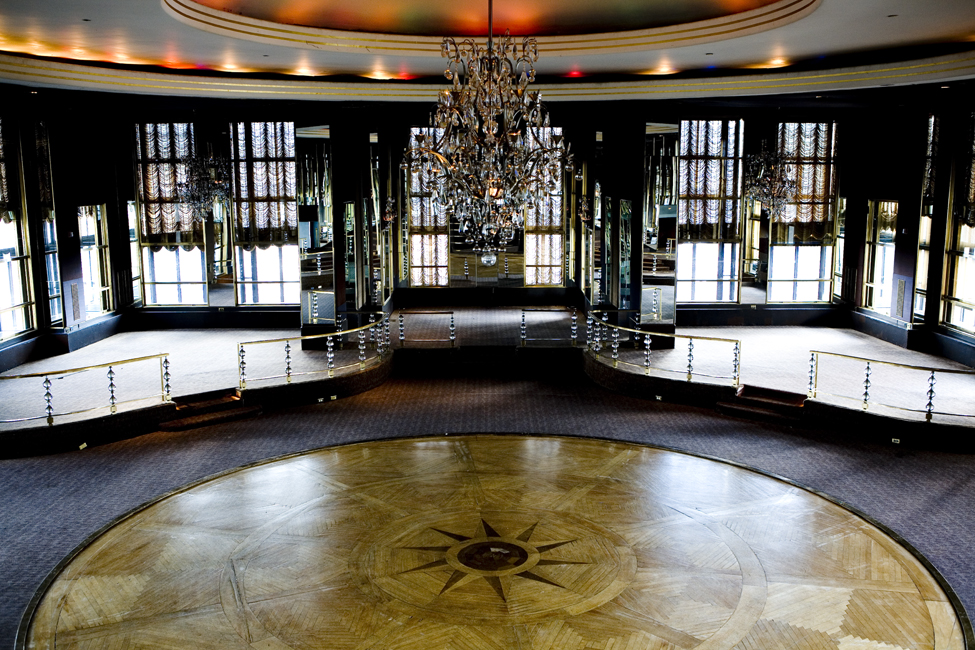 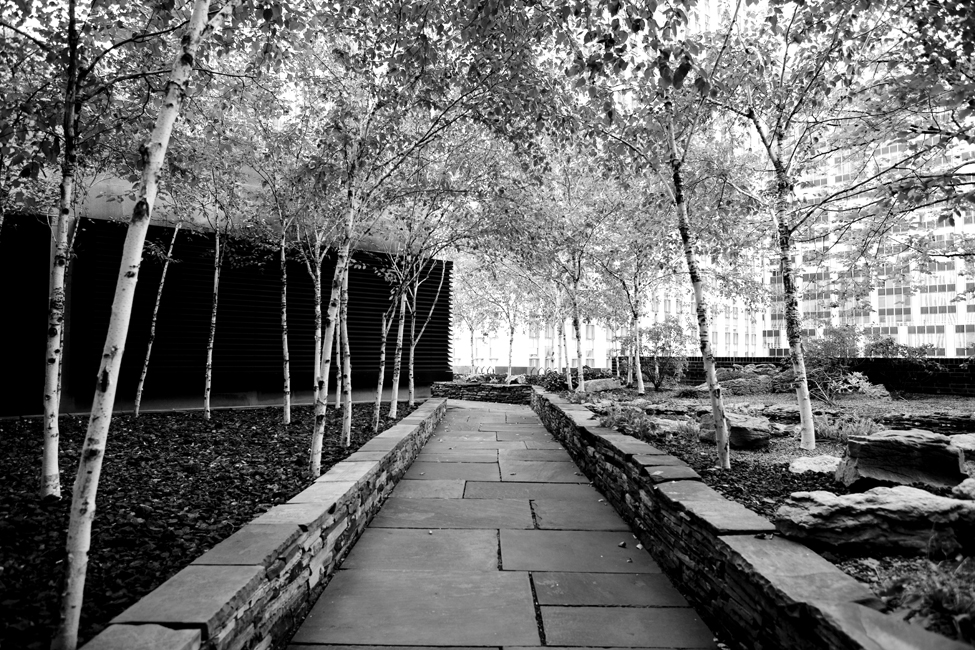 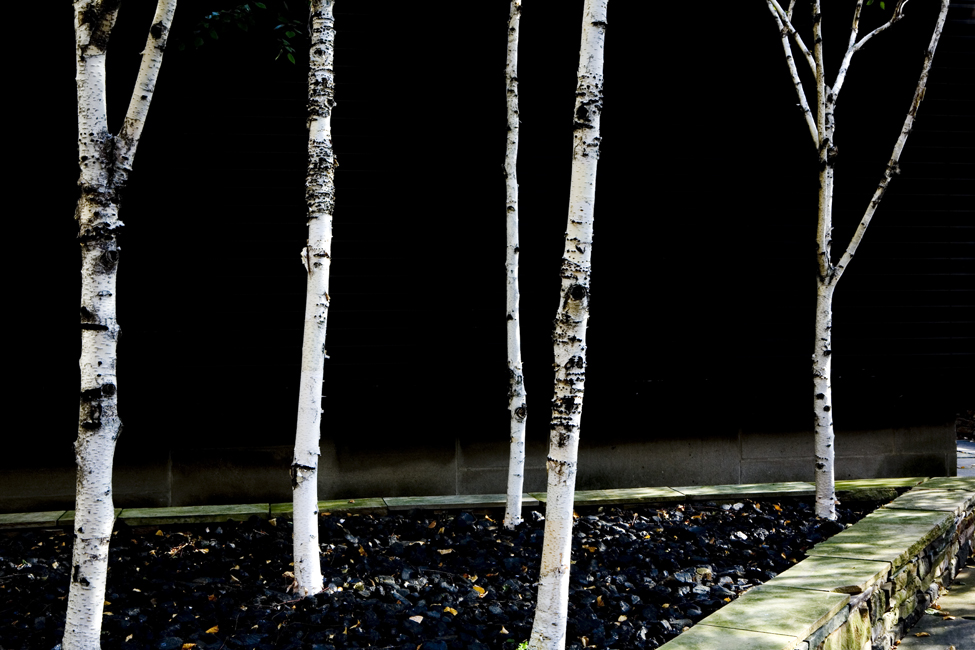