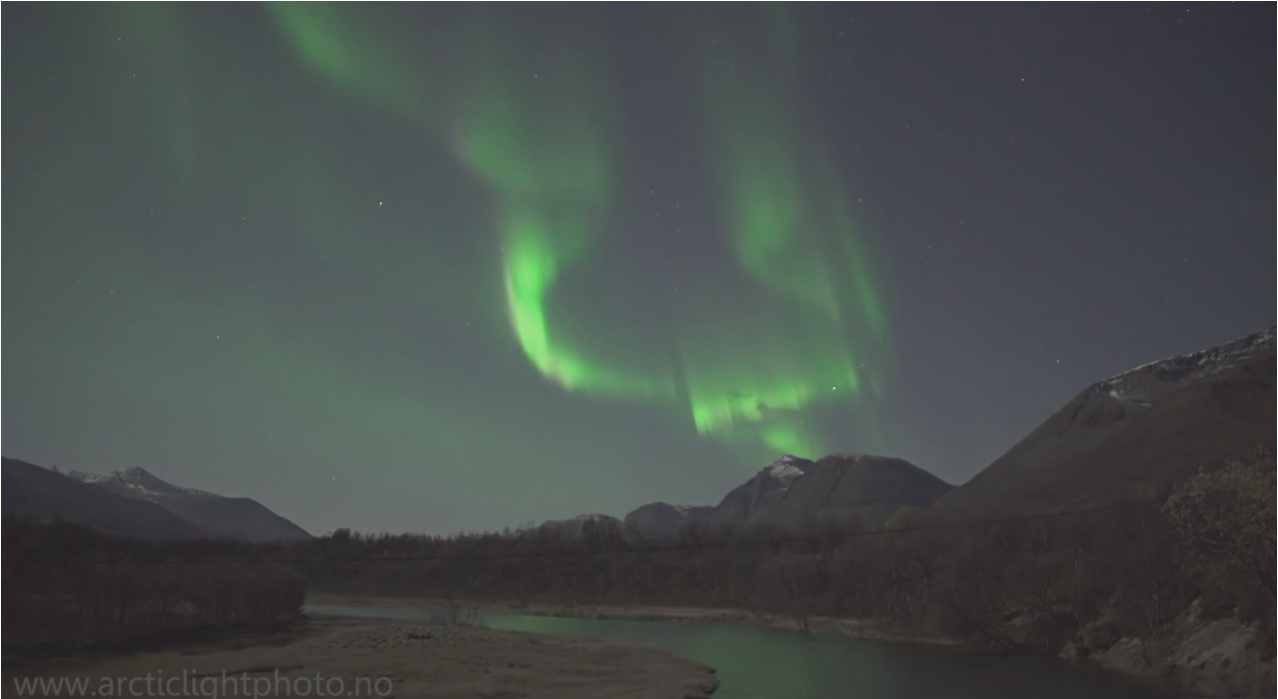 Landscape photographer and videographer Ole C. Salomonsen has long been mesmerized by the northern lights ever since he was a young child. Now, based in one of the best areas of the world to capture them—the city of Tromsø, Norway—his work with auroras is extensive indeed. A photographer since 2007, Salomonsen has been filming auroras in real-time for the past three years—a technique that is not typical of capturing auroras at all. Most photographers use time-lapse for the northern lights to better emphasize color and movement, but Salomonsen believes that his real-time films “shows the auroras how they really are in real world, not like in most time-lapses where they flicker in ridiculous speeds over the screen.”

His latest short film, Soaring, is a compilation of rare, real-time sequences of what he says are “some of the wildest auroral displays I have witnessed in my life in the skies over Tromsø.” The sequences were shot on a Sony A7s during late-August to mid-November near Tromsø and the island of Senja. This film’s striking scenes are a beautiful testament to Salomonsen’s view on auroras: they are simply more interesting to watch in real-time. 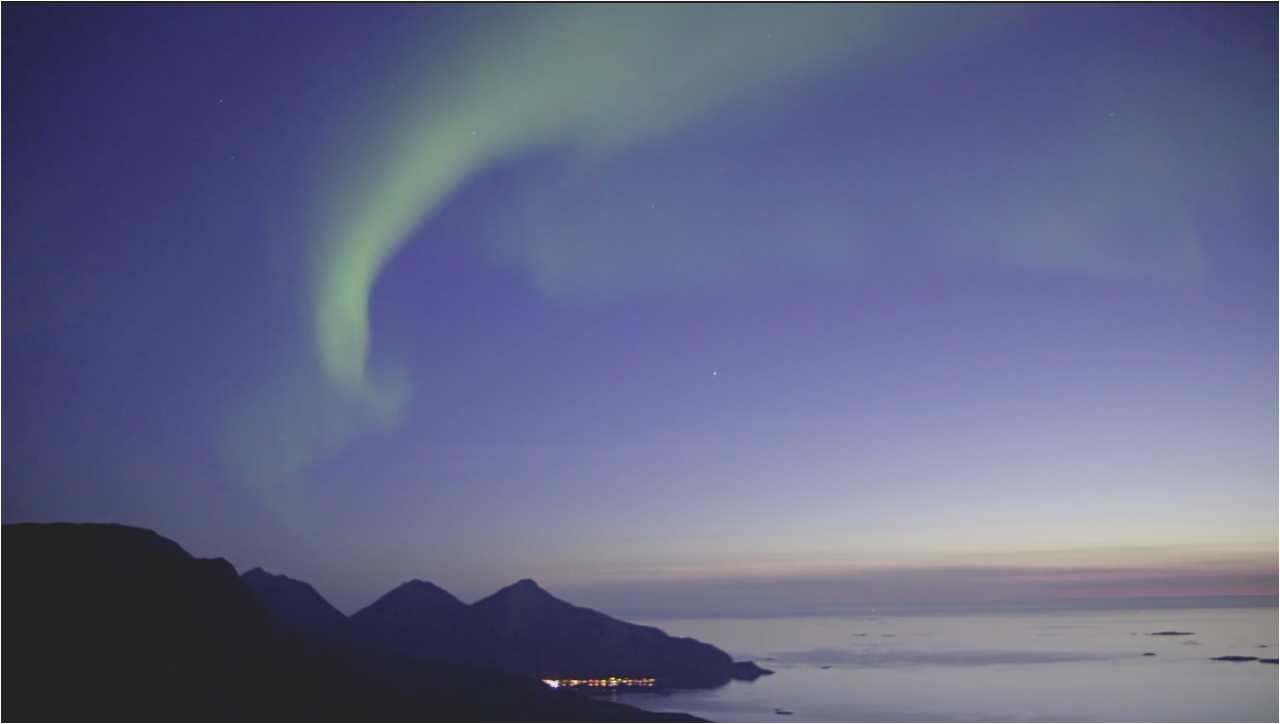 Salomonsen’s other works include SILENT STORMS, POLAR SPIRITS and LAND OF NORTHERN LIGHTS. Check out his website here.