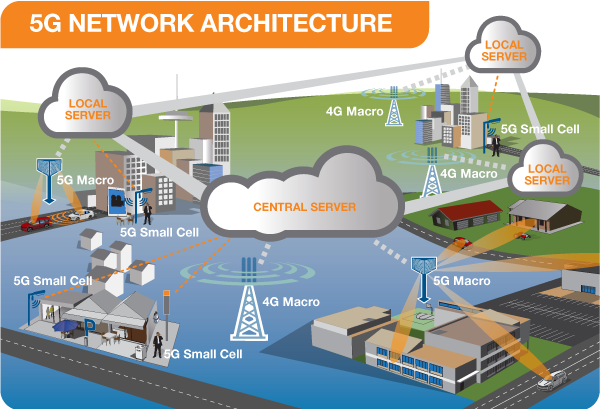 Pros and Cons to using Wi-Fi and Cellular Internet

Creative Professionals are finding mobile internet essential to their work, and providers have responded with a plethora of options. The big boys of cable internet, Comcast and Spectrum (formerly known as Charter and Time Warner), have even rolled out cellular service over the last 24 months to compete with the likes of AT&T, Verizon and T-Mobile/Sprint. Now that creatives have increasing choices on their wireless internet, it’s essential they consider the pros and cons of using each.

Unless the wi-fi system is encrypted and password protected (i.e. – paywalls, subscription logins), “open” wi-fi is not the ideal choice for creatives while on the go for a few reasons, not least of which being piracy.  While financial and personal information is the preferred target of online thieves, piracy of creative materials has been on the rise in recent years, and unsecured wireless is the primary avenue for theft.  As most professional offices are rather secure thanks to built-in router firewalls, the great majority of these thefts occur in “free wi-fi” locations such as coffee shops, fast food restaurants and the like.  Many internet and cable companies offer complimentary secure hot-spots for their customers due to this concern, with customers logging in using their account profile to access high-speed wi-fi hot-spots, with built in security firmware.  When available, these connections are always preferable.

That being said, the primary upside for wi-fi is raw speed.  It is the rare wi-fi connection which is under 10Mbs upload and 2Mbs download, though they do exist, mostly in more remote and rural locations.  Unfortunately, the speed is also predicated on proximity to signal source – the further the distance, the slower the speed. In regions which have rolled out gigabit speeds, it is not uncommon to see upt to 100Mbs free wi-fi.  Some major cities have even begun offering public outdoor wi-fi, though it would be creative professionals’ best interest to use extra password and encryption when accessing these particular mediums.

CONS:  Not as easily accessed as cellular.  For “public” hotspots, extreme security risks.  Speed decreases as distance from signal source increases. Occasional limits on the number of users at any one time.

Cellphone connections for creative professionals have many advantages, security being paramount.  As cellular providers have continued to build out the speed of their networks, many more of them are aware of the need for increased security as well.  Though Bluetooth internet connections to hotspots are relatively underused, they provide some of the best opportunities for hackers to exploit security vulnerabilities, so using a hotspot feature built into nearly every device is preferred.  Another of the serious downsides on using cellphone connections is how unreliable some carrier towers are in rural or lightly urbanized areas.

Another concern is data-prioritization:  also know as a “soft cap,” or throttling, where carriers slow down internet at specific high traffic times and give priority to business customers who typically pay for higher data packages.  A few multi-gig files can easily slow down a network, which is why many carriers have switched to data prioritization as a means of “rationing” high speed cellular data.  Also, bear in mind that despite intense marketing campaigns about it, only a select few US cities have enjoyed a full rollout of 5G data.

PROS:  Mobility – ability to move the connection with the device being used.  Typically more secure.  No limits on number of users at any one time.

Information from RCRWireless and ElProcus was used in this report.