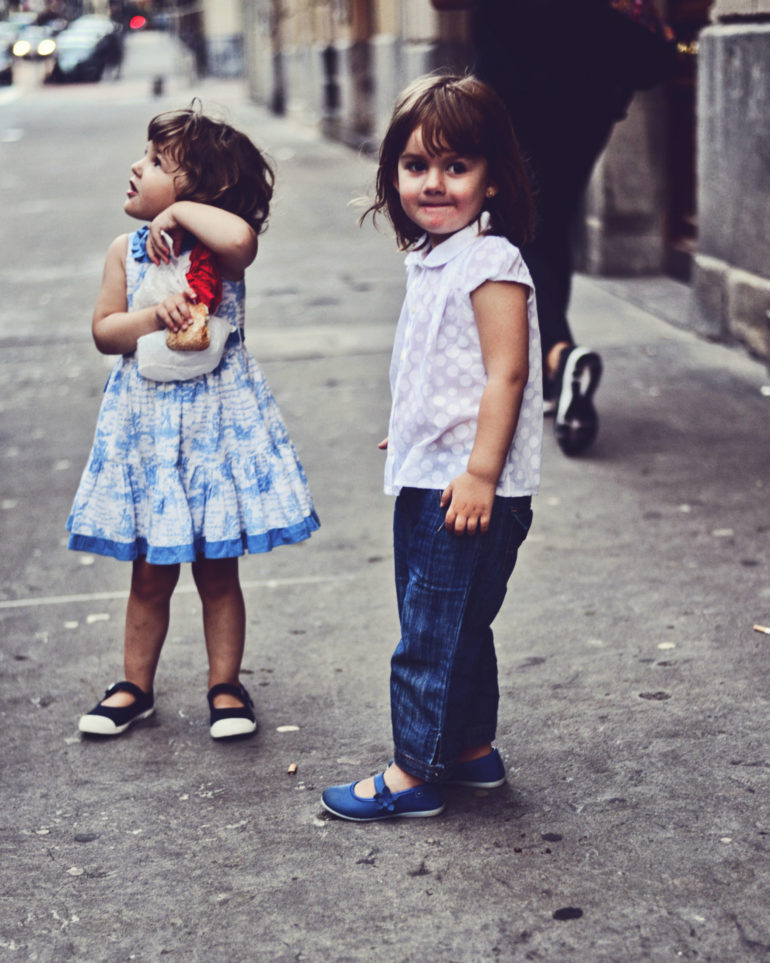 We each have different journies in street photography. But, something most of us have in common, no matter the path we take, is that we have street photographers who have deeply inspired us along the way.

Seeing Robert Frank in an article like this should come as no surprise. For me and plenty of other street photographers, Frank’s work has been both a form of education and inspiration. What’s interesting about the inclusion of Frank is that he was never an out and out street photographer. He belongs more in the conversation of social documentary. His book, The Americans, was a groundbreaking series that challenged the societal views of America in the 1950s. Frank also liked to roam the streets. His work from Paris and London is poetry in pictures, and he certainly needs to be mentioned within the topic of our greatest street photographers.

On September 9th, 2019, aged 94, Frank sadly passed away. He left behind a story and a body of work that will continue to inspire street photographers for decades to come.

Bringing things into the modern era, Matt Stuart is one of the greatest street photographers of our time. In a career spanning over 20 years, Stuart has carved out a style that has been the influence of much of the work we see today. From humorous coincidences to straight raw street photography, he has a body of work most of us would die to own. He was a long-standing member of street photography collective iN-Public, and has been featured in shows across the world.

I’ve seen Stuart speak several times at street photography events. What’s clear is that his passion never wavers, nor does his enthusiasm to share his knowledge with others. He’s exceptionally talented and a credit to the scene. Anyone looking for inspiration should check out his book, All That Life Can Afford.

I’m not sure if it’s the work, her story, or her ethos that has made Vivian Maier so influential for me. The likelihood is that it’s all of those things that make her fascinating to study. Maier was a people person, but in an extremely introverted way. By that, I mean she had a very special understanding of human behavior and emotion, even if she observed it from a distance. What I find most inspiring about Maier is her passion for the craft. She did not want to be famous, loved, or influential. All she wanted was to be able to explore the streets with a Rolleiflex and document what she saw around her. That’s pure love and completely admirable.

I’ve often wondered if Maier would be happy with the fame she received since she passed away. I’ve always felt she wouldn’t, but it would have been a shame if her work and story had never been discovered. Thankfully, they were, and the street photography scene has a story that will be told for a long time.

Nick Turpin is an interesting one. His work speaks for itself, and he’s certainly been one of the prominent people in the scene for the past 20 years. It’s his dedication to the community that I’ve always found most inspiring. I don’t always agree with his views of how the scene should be. I do, however, respect that he is true to his values and always has the best intentions when it comes to protecting the quality and longevity of the craft. Whether you like Turpin or not, you cannot argue that his knowledge of street photography is at an expert level. When reviewing his YouTube channel, I was impressed by his level of detail and how he was able to effectively communicate it to his audience.

Spending time with Turpin’s work and words, I cannot help but feel excited to go out and shoot some street photography. That, in itself, is very inspiring.

Jane Dickson is another person who’s not your traditional street photographer. She’s predominately an artist, best known for her painting and drawing. However, it was her street photography from Times Square from the 1970s that gripped me. For those who are unaware, Times Square wasn’t always the bright tourist trap it is today. In fact, it was a dangerous part of town, known for high crime, sex, and drugs. Despite the constant threat of danger, Dickson was still prepared to go out and tell the story of this iconic part of New York. She shared stories about having bullets come through her window, highlighting just how risky it was living in the area.

A single mom, an artist, and a resident in a hub of crime, Dickson created a body of work that is still talked about even today. One hundred percent respect goes to this woman, mother, and street photographer.

Who Inspires You in Street Photography?

Many other street photographers inspire me, but, when putting together this list, I wanted to share my most influential. I know there are plenty of different street photographers that inspire you too. So, please, let me know in the comments below who they are. Share the love, and, more importantly, share the inspiration.