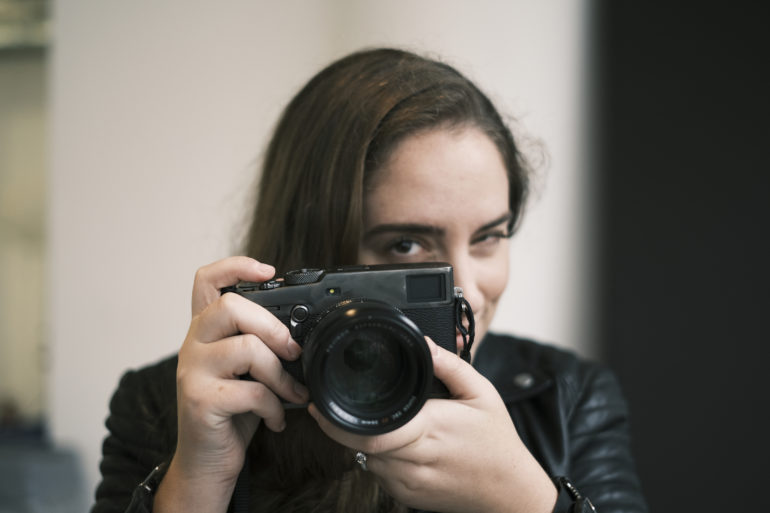 The new AB 5 freelancer bill would see thousands of self-employed Americans lose a significant portion (or all) of their income.

As if we don’t have enough on our plates already, the powers that be (in California) have decided that they want to take even more control of residents’ lives there because…eff you and your income, that’s why. The new freelancer bill (known as AB 5) is similar to a proposed law in New York and New Jersey which states that, after a certain amount of freelance jobs, the freelancer has to be made an employee of the company who pays them for their work. As you can imagine, this makes companies scared to contract freelancers, and in turn, means freelancers get shafted even more. Let’s talk about this after the break.

Let’s start out by stating that the NPPA (the National Press Photographers Association) has filed a lawsuit that rightly challenges the idiotic AB 5 bill. As we mentioned above, AB 5 totally discriminates against some visual journalists who work as freelancers by forcing them to become employees of their clients, whether they want to or not. SMH. I thought elected officials were supposed to work for us, not against us.

The new law states that freelance still photojournalists and photographers have a limit of 35 submissions or assignments per year for any single client, which is a content-based First Amendment violation. Similar limits are imposed on freelance writers, editors, and newspaper cartoonists as well. For some reason, though, marketing photographers, fine artists, and graphic artists are not affected by this freelancer bill. And you can forget about making videos: AB 5 says that is completely forbidden.

The bill, which is supposed to help freelancers by stopping us from being exploited, is ruining careers because of misclassification issues. Companies are now scared to hire freelance photographers, freelance writers, etc. because if the company screws up by not understanding the classifications, the company gets fined.

For many (myself included), being a freelancer is a choice I made, and I enjoy the freedom it brings. Fortunately, I live in Oklahoma, where no such law is being discussed (yet). For many, though, the choice is out of their hands. Imagine not being able to leave your home due to a medical condition, and now you’re told you can only submit 35 pieces of work per year to the company that has been contracting you because you live in California. I alone produced 628 pieces of work for The Phoblographer last year. A move like this would mean we as freelancers would have to juggle work for dozens of companies, and that isn’t feasible for me, or my colleagues here. Thanks to this new freelancer bill, a person would lose their livelihood in a flash.

So what can we do to help protect our status as freelancers? Remember, this affects you if you’re a photographer, a videographer, photojournalist, and more who lives in California. You can help Freelanceeny, who has taken on the hashtag of #fightforfreelancers. Their aim is to stop this cancer from spreading. You can also get behind the NPPA and their fight against AB 5.

We need laws that protect freelancers; there is no doubt about that. What we don’t need are laws like this freelancer bill that will drive the final nail in the coffin of our careers due to lousy wording and poor classifications that are impossible to understand. Thousands of freelance photographers in California have already lost a lot of income, and this mess has only just begun. Let’s do our part to make sure this freelancer bill and others like it are destroyed, or at least re-worded or prevented from spreading to more states.