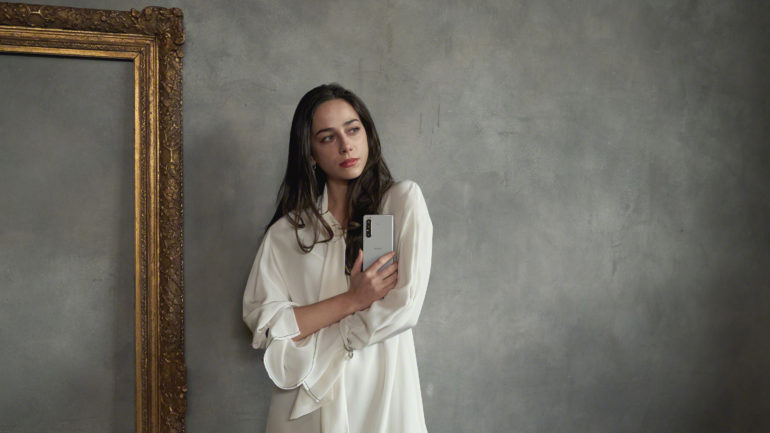 If any company can make a proper phone for professional photographers, I’d put my money on Sony with their new Sony XPERIA 1 II and the Sony XPERIA Pro phones. Panasonic came close years ago with a 1-inch sensor and an actual aperture in the lens, while these two new phones seem to do the job while being compact. Seeming to borrow technology from the Sony a9 II, they let photographers do 20fps shooting bursts with a 1/1.7″ sensor while keeping autofocus and exposure. Additionally, they’re bringing back the 3.5mm headphone jack for both phones.

You’re probably wondering what the biggest differences are. Well, the Sony XPERIA PRO is going to do 5G while the Sony XPERIA 1 II will do 4G. Otherwise, they seem incredibly similar according to Sony’s brief. All the specs you’d possibly need are down below and so are photos. We’re still not sure what the price is, but, considering what’s at the heart of these phones, we’re sure they’re going to be expensive. What seems to be the case is the odd fingerprint reader on the side of the phones: it’s still there.